DANCING On Ice star Rufus Hound has announced that he has split from his wife.

The 41-year-old comedian had been married to Beth Johnson since 2007 and they share two children. 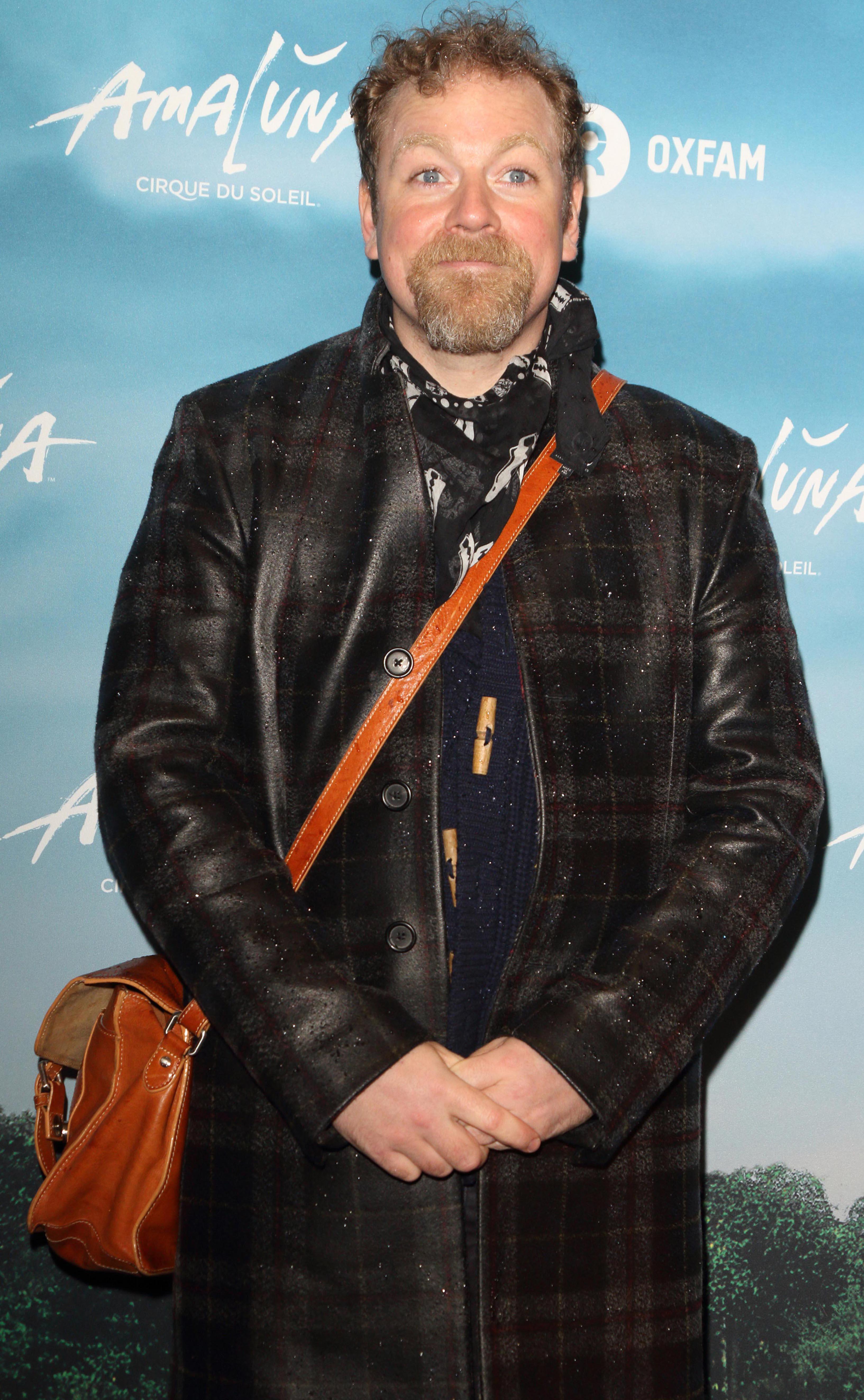 Taking to Twitter this afternoon Rufus wrote: "In April, Beth and I made the sad decision to end our marriage.

"We will always have much love and respect for each other.

"Even though we are separated we will always remain best friends and, as always, our family will remain our number one priority."

The pair married in Vegas's Little White Wedding Chapel just four months after they first met in 2007, at Reading Festival.

The sad news comes shortly after The Sun Online revealed that Rufus had signed up to Dancing On Ice, which starts filming in January.

A TV insider said at the time: "Dancing On Ice are putting together one of their most eclectic line-ups ever and bosses are delighted to have got Rufus and Lady Leshurr onboard.

"Neither of them are going to play it safe – on the show or on the ice. The next series is certainly not going to be light on entertainment."

Rufus is a comedian and actor who has starred in an array of stage productions including Dirty Rotten Scoundrels, The Boy In The Dress and Everybody’s Talking About Jamie.

He has also appeared in many comedy shows such as Never Mind the Buzzcocks and Celebrity Juice, where he was a regular panellist.

Needless to say, the comic is sure to provide plenty of hilarious moments on the ice and will no doubt have witty comebacks lined up for the judging panel.

For the latest news on this story keep checking back at Sun Online, where we will bring you live updates as soon as they happen, before anyone else.