Katy Keene (played by Lucy Hale) only began to air on CW earlier this year, with beloved Riverdale character Josie McCoy (Ashleigh Murray) making the swap from the suburban town plagued in mystery to the sights of New York City. The spin-off saw young fashion designer and childhood friend of Veronica Lodge (Camila Mendes) get herself into a whole manner of mischief as she tried to juggle adulthood with work responsibilities. Season one was given a 13-episode run, but following reports it hadn’t been picked up for a second instalment, leading star Lucy, 31, confirmed the news on her Instagram page as she became very emotional.

In view of her 24.7 million followers, the actress shared a three and a half-minute video on the social media platform about the news.

Entitled “My Thoughts”, Lucy captioned the post with a statement which read: “Sad to deliver this news!

“But I love the show. I love what it stands for. And mostly I love you. To the cast, crew, and all involved…adore you. “

Sat in against a neutral backdrop and wearing a hoodie with her hair scraped back, it was clear from the beginning of the clip it was going to be emotional.

“We did not get picked up for a second season, it happens. It’s happened a few times to me, and each time it’s just heartbreaking…it is a job which has broken my heart numerous times,” she began. 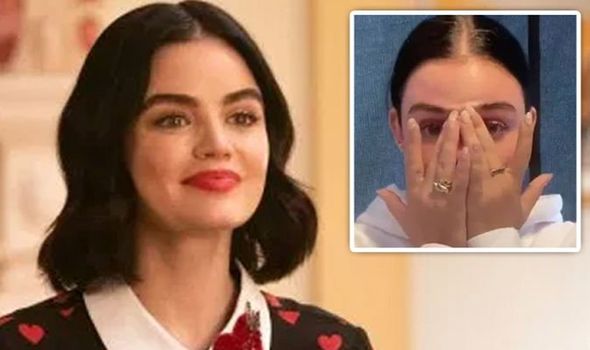 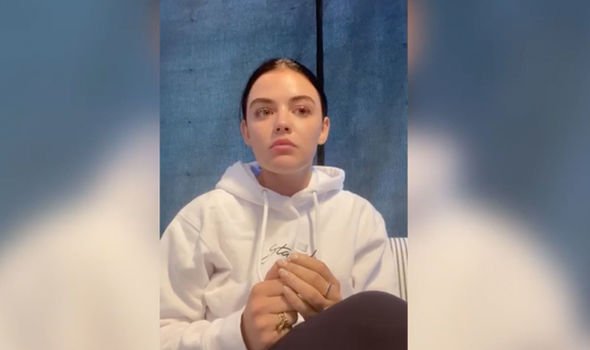 The actress continued: “This is a bad one,” before stopping in her tracks as she began to cry, leading her to apologise to her fans.

Fighting through the tears, she added: “It’ll take some time to get over but that’s not why I’m making this video.

“Mainly I wanted to make this video so you could hear it straight from me so nothing is misconstrued.

“Long story short, I am just grateful. I’m grateful for the role of a lifetime, what a blast,” Lucy explained. 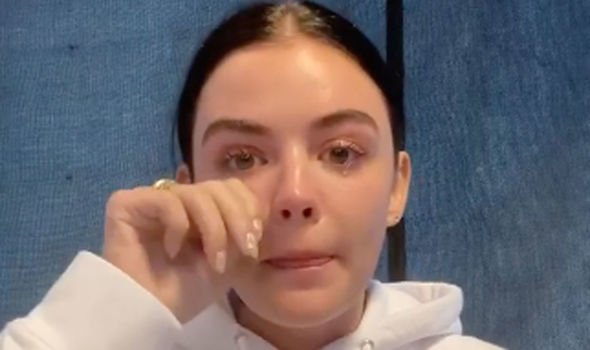 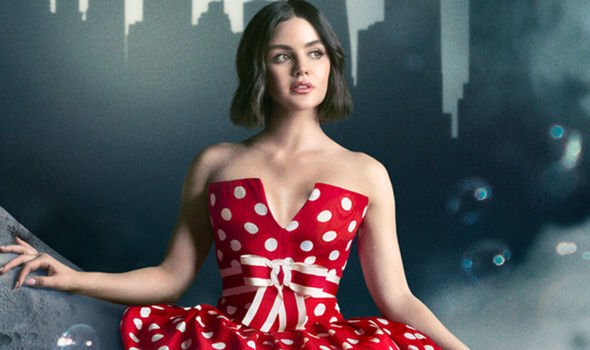 This is a bad one

Throughout the video she also urged fans to continue watching the show on streaming services, stating she “recommended” they do so.

Going on the praise the efforts of the creative team behind the Riverdale spin-off, Lucy said: “I’m so proud of what we made.

“I do believe it’s timeless. I think sometimes things just don’t work out and maybe it was just not the right time for it. I don’t know, I’m a little confused.”

Concluding the video, she finished by adding: “I just wanted you all to hear the show is not coming back and that sucks. But I’ll hold my head high and who knows what I’ll do next.”

Fans immediately spoke out in sympathy for the actress, with one writing in response on Instagram: “Such an incredible show with incredible talent! I can’t wait to watch what you conquer next. You’re a f*****g superstar, Lucy! Love your heart.”

Another added: “Love you. Beautiful soul so happy to know you. You’re a dream. It was a dream. Forever grateful.”

“Aaaaand I’m crying. You worked your a** off and put your heart into this show. Proud of you and, as always, can’t wait to see what’s next. Show us what’s behind door #4!!! Love you,” [sic] a third posted.

This latest post from the actress comes just two days after she shared some concept art from the show of her with other stars of Katy Keene.

However, not everything from the Archie Comics world is being axed as Riverdale season five is set to air next year.

Following the impact of the coronavirus pandemic, the fourth outing from the gang was cut short, with the decision taken to pick things up with a new run instead of putting the former on an indefinite break.

Boss, Roberto Aguirre-Sacasa, who was also showrunner for Katy Keene, has promised some big developments for the four leading stars.

Talking with TV Guide, he said: “Usually, time jumps are the best when they happen in-between seasons, but we’re definitely talking about all of our different options, but I can tell you that the first three episodes back, continue exactly where we left off.”

Riverdale seasons one to four are now available to stream in full on Netflix.