Riverdale season three saw a dramatic finale that revealed Alice Cooper (played by Mädchen Amick) was investigating The Farm alongside her son Charles who works for the FBI.

Although fans were relieved Betty’s (Lili Renhart) mum wasn’t really brainwashed by the organ harvesting Edgar Evernever (Chad Michael Murray), the finale left things with The Farm up in the air as the investigation continues and the Evernevers are nowhere to be seen.

Furthermore, there is a chance Alice’s intentions could be revealed to the Evernevers in the next outing as the cast teased a ‘intense’ new storyline.

Speaking in episode 3 of the Riverdale comic-con press room, the Betty Cooper actress spoke out about Hal’s (Lochlyn Munro) death and teased what’s to come in the next outing.

Lili said: “Betty is clearly struggling with the fact that her father is gone and the fact that she can’t grieve him because she feels that would make her a bad person.

“How could she grieve someone who was such a monster?

“She’s struggling with that place of not being able to grieve her own father which is sad because she had so many wonderful moments with him as a dad.

However, it seems Betty will have plenty of distractions in the next season with the ongoing FBI investigation.

The star promised fans the next outing will see an end to The Farm storyline, with Betty and her mother at the forefront of the drama. 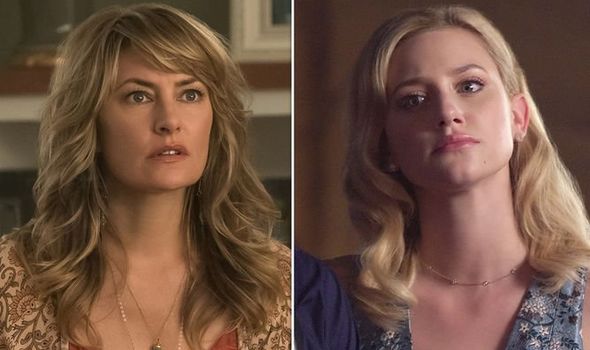 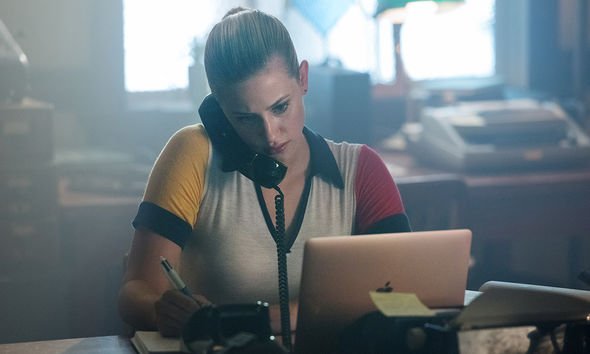 Lili said: “Betty and Alice are right at the heart of it and it’s super intense

The star promised the next season will see an epic conclusion, Lili added: “It doesn’t wrap up everything; I think there are still loose ends to be tied up and more things to be discovered.

However, fans are yet to find out if Alice will be brought home safely, with the journalist turned FBI informant at significant risk.

Nonetheless, the conclusion is set to be fulfilling as Lili revealed “It’s a satisfying way to tie things up.

Does this mean the Evernevers get what they deserve? 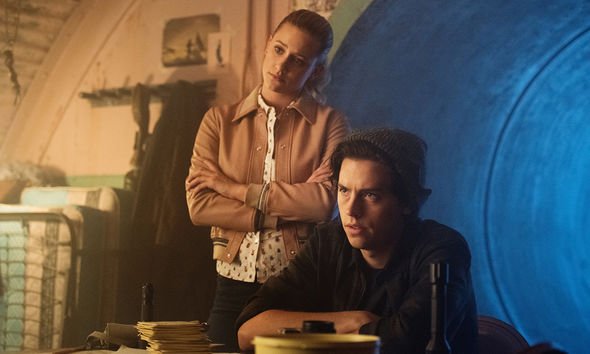 Moreover, Betty will could be wrapped up in another dramatic storyline as Jughead (Cole Sprouse) and Betty’s relationship could come under threat.

Next season will see Jughead at prep school creating some distance between the fandom’s favourite couple, but Cole seems to think the pair will be just fine.

Speaking at this year’s Comic-con, Cole said: “I mean, I’ve been asked a lot if it’s going to put tension into Betty and Jughead’s relationship.

“As of now, it doesn’t look like that’s where it’s going but Jughead’s only in Riverdale on the weekends now so his main storyline is the prep school.”

Riverdale season four returns to The CW and Netflix later this year.