Riverdale returned for its fifth season on The CW on Wednesday, January 20, and was then available internationally on Netflix the following day. For several months now, the cast and crew have been teasing a time jump where the Core Four will be young adults. The latest episode which came out this week was the first to show where the gang ended up.

They did arrange to meet at Pop’s Chock’Lit Shoppe a year after graduation but Jughead was the only one to show up.

Riverdale has now been flung seven years into the future where all of their lives are very different.

First off, there’s Archie who has just returned for serving in the army and was told to return to his home town after he rescued one of his comrades. 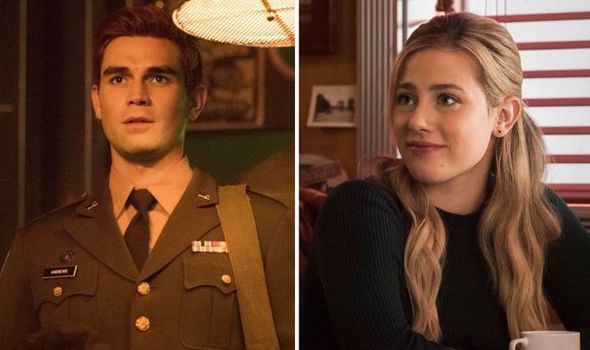 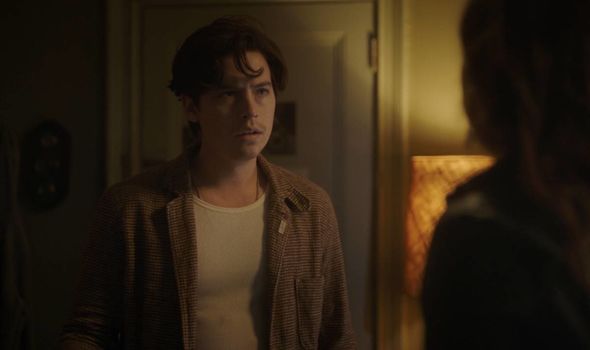 Then, there’s Betty who is a trainee FBI agent but after being captured by the Trash Bag Killer for two weeks, she is struggling with nightmares and getting back to normality.

Jughead – who now goes by the name of Forsyth – is an author but is suffering with writer’s block and debts up to his eyeballs.

Whereas Veronica is living in a lavish apartment with husband Chad (Chris Mason) but while she wants to return to work after being involved in a helicopter accident, he wants them to start a family.

Archie gathered the gang back together, not only for Pop’s (Alvin Sanders) retirement party but to ask for their help in saving Riverdale which has become riddled with crime. 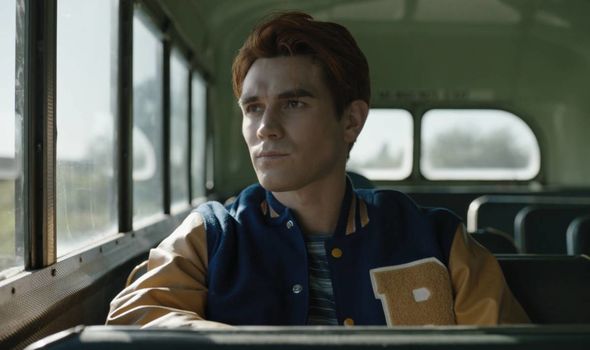 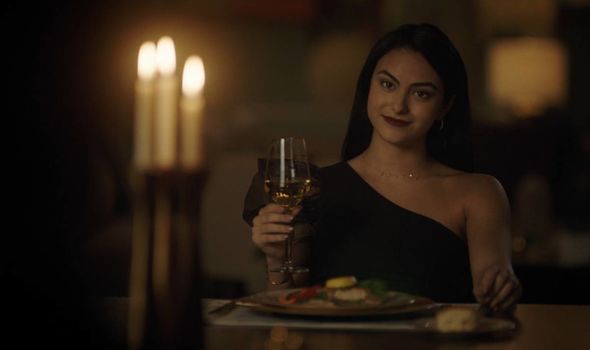 How will Riverdale end?

For the past four seasons, Riverdale has been a drama situated in and around a high school.

Now though, their school days are far behind them with some real-life problems now in their way.

From marital issues and PTSD to financial woes, the Core Four have had to grow up.

But creator Robert Aguirre-Sacasa has been thinking about the future even before Riverdale was given its pilot.

Aguirre-Sacasa opened up to Entertainment Weekly about series five both being the end and the beginning of Riverdale.

He also teased about what he initially thought the end of Riverdale would look like.

He said: “The graduation episode definitely feels like that is the end of a big story that we started in the pilot and it kind of hearkens back to when we first pitched Riverdale.

“Some of the executives that we pitched it to said: ‘So is this just a high school show?’

“I remember thinking: ‘Gosh I hope not, I hope it continues into young adulthood.’

“It’s funny, I remember back in the day saying: ‘To me, I think Riverdale ends when Archie has a child.’

“But without a doubt, the graduation episode feels like a pretty big end of a chapter, and in a way, episode four is a pretty hard reboot, but still Riverdale-ian.”

So will Riverdale come to an end for good when Archie becomes a father?

With the gang now adults and starting to think more seriously about their careers and love lives, this no longer feels like an improbability.

Veronica is already having talks with Chad who is eager to start a family.

While Archie isn’t currently in a relationship, things could quickly change but will he have a child with Veronica, Betty or someone new?

Riverdale season 5 continues to air every Thursday on Netflix.