Power Book III: Raising Kanan exploded onto Starz in July 2021 and fans have been raving about the intense prequel ever since. With multiple cliffhangers needing to be explored, season two is expected to be jam-packed from the get-go. Express.co.uk exclusively spoke to Marvin star London Brown ahead of the series two premiere about what to expect.

Will there be a time jump in Raising Kanan season 2?

In one of Raising Kanan’s big climaxes, Marvin Thomas (played by London Brown) was arrested with an open drug warrant, thanks to Toni Deep (AnnaLynne McCord), who informed the police of his whereabouts to protect her own dodgy dealings.

Prior to being dragged away with handcuffs, Marvin helped to frame Unique (Joey Bada$$) for the shooting of Detective Malcolm Howard (Omar Epps).

Kanan Thomas (Mekai Curtis) was wearing Unique’s distinctive jacket at the time of the attack.

So it was Marvin’s job to plant the blood stained jacket back in Unique’s home without anyone noticing and luckily for the family, it led to their rival’s arrest. 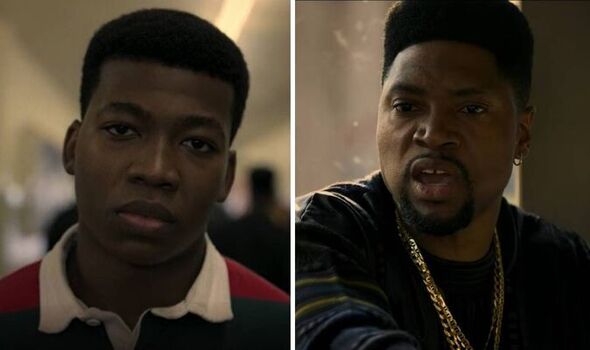 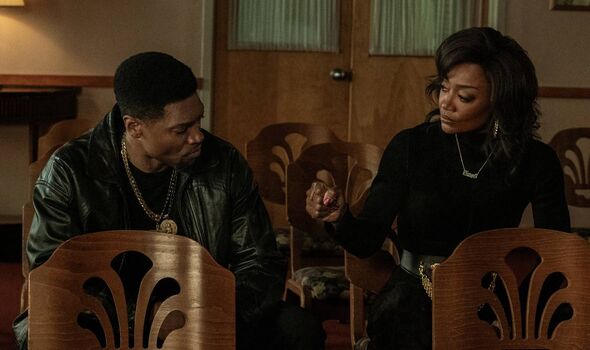 When Raising Kanan does return for season two, some time will have passed, according to actor Brown.

But there is no need to worry as the time jump will be minimum, most likely a matter of a few weeks rather than months at the most.

Brown told Express.co.uk: ”There is going to be a little space in between from the time that we see Marvin getting arrested.

”They will be picking up after he’s out but I don’t know if they go into how much time he spent in there, necessarily.

”But it will pick the story right back up, it’s still that summer so people will be able to follow on pretty easily.” 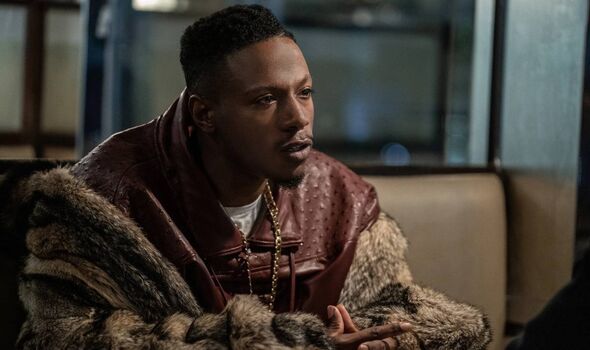 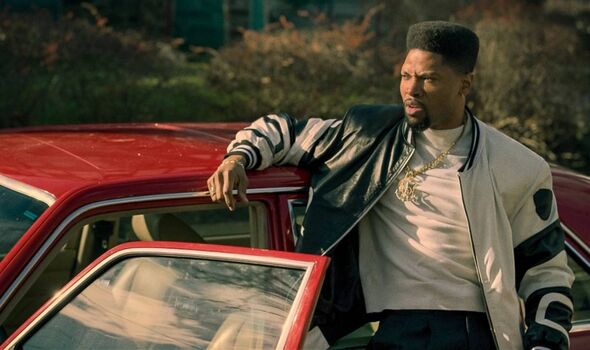 Whether or not Unique is also going to be released by the police as the drama begins is still unknown.

There is bound to be revenge on the cards though for the drug dealer when he does discover who was really behind his arrest.

There is also the matter of Kanan shooting Detective Howard to contend with as the officer survived the bloody ordeal.

He knows the real identity of his attacker but given their secret connection, will he point the finger at Kanan?

It was revealed midway through season one of Raising Kanan that Detective Howard and Raq Thomas (Patina Miller) had a romance years prior.

However, he was unaware that she fell pregnant with his child who turned out to be Kanan, his shooter.

When Raq gave her son the order to kill Detective Howard, he was in the dark about him being his real dad.

Viewers are just going to have to wait and see to find out if Kanan is told the truth this time around and how he will react.

Much like the first series and the rest of the Power franchise, season two is going to consist of 10 episodes.

A new instalment will be released every week on Starz and Starzplay, leaving subscribers wanting more each time another episode drops.

Elsewhere in the franchise, Power Book IV: Force’s second season is expected sometime in February 2023 and there has been no news so far on Power Book II: Ghost season three.

Raising Kanan season 2 will premiere on Sunday, August 14, on Starz in America and Starzplay via Amazon Prime Video in the UK.