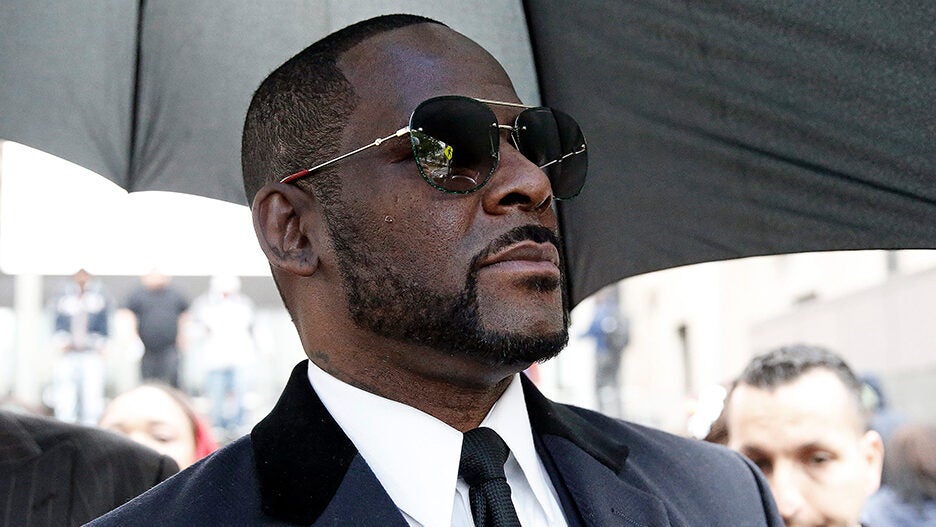 R. Kelly’s trial on racketeering opened on Wednesday with a prosecutor in her opening remarks calling the R&B singer a “predator” who used his influence and star power to prey on young women and girls.

“This case is about a predator,” Maria Cruz Melendez, an assistant U.S. attorney, said in opening remarks to the jury in Brooklyn on Wednesday, according to The New York Times. “A man who, for decades, used his fame, his popularity and a network of people at his disposal to target, groom and exploit young girls, boys and women for his own sexual gratification.”

Kelly was arrested in 2019 on charges relating to child pornography, all of which have come after decades of accusations of sexual abuse. He faces one charge of racketeering based on the sexual exploitation of children, kidnapping and forced labor, as well as eight different counts of violating the Mann Act, which is a law barring the transportation of someone across state lines for prostitution. And he faces decades in prison if he were to be convicted on the most serious charges.

Kelly, whose real name is Robert Sylvester Kelly, has denied all accusations against him and has plead not guilty to the charges. And Kelly’s defense attorney Nicole Blank Becker in response said that the prosecutors charges were “overreaching” and that his sexual encounters were consensual.

“These women, these witnesses who take the stand — he didn’t recruit them,” Becker said in her opening statements, according to CNN. “Ladies and gentlemen, you will hear that they were fans, that they came to Mr. Kelly.”

Across opening remarks that lasted nearly an hour, Melendez spelled out to the 12 jurors accusations of Kelly sexually, physically and psychologically abusing six different women who were all between 15 and 22 at the time they interacted with Kelly. Four of the women are expected to testify in court. And one of those women was singer Aaliyah, who was 15 when Kelly had a brief, annulled marriage to in 1994. Aaliyah died in a plane crash in 2001.