James (played by Peter Gadiot) is one of the best-loved figures on USA Network’s Queen of the South thanks to his fierce loyalty and will-they-won’t-they relationship with Teresa (Alice Braga). However, he isn’t the only character to have earned himself a loyal fanbase over the years, with Isabela (Idalia Valles), the daughter of cartel boss Camila (Veronica Falcon), also gaining popularity among the fandom over the seasons. So when the two actors came together on Instagram recently as fans await season five, it didn’t take long to send excitement levels sky-high.

Sadly for Queen of the South fans, there is still no word on when exactly the fifth season of the hit drama will be back on air.

Not only that, but the future of James also remains in doubt following the dramatic events of season four.

After all, he was absent for much of the fourth season only to return in the dying breaths of the series – but he wasn’t exactly in the best of shapes.

James was bleeding out of his abdomen only to fall in Teresa’s arms and tell her he was in danger. 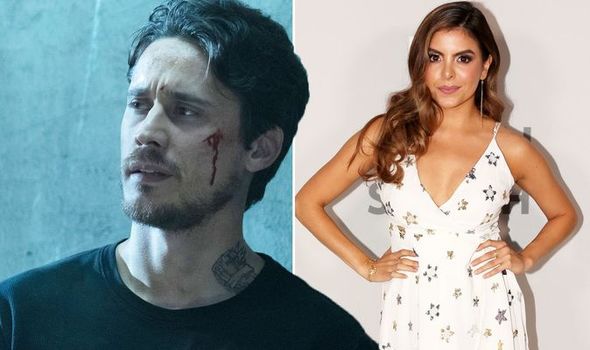 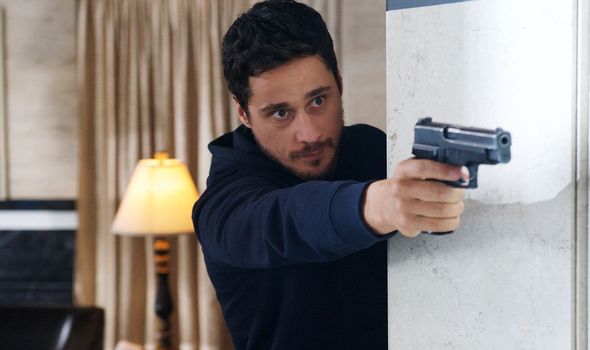 However, it does look like he’ll still play a part in the fifth season thanks to a previous clue from showrunner Ben Lobato.

He told Entertainment Weekly: “We decided to get him [Gadiot] back in and set him up for season five and let’s go.

“Things weren’t completely planned out this way, it was something that happened through the season. We’re so grateful that it did, and we’re so happy to have him back.”

Isabela’s future is also still up in the air, with Valles not appearing on-screen in the role since season three – although she is still alive. 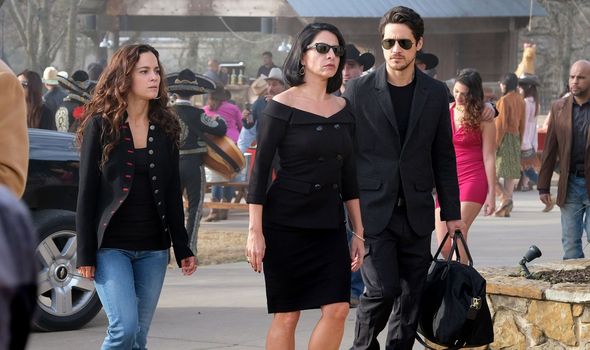 So with so much uncertainty other both of the stars’ future on the show, it was nice to see the pair enjoy a bit on interaction online.

The moment came when Gadiot shared a poem and snap to his public Instagram page.

The Queen of the South star penned his own poem: “I dreamt of you again last night…

“Through the tumbling weeds, and the wildest seas, through my deepest needs, we held on tight.”

He added: “I dreamt of you again last night. #Oneiromancy #poetry #words #photography #art #dreams #her.”

Inevitably, hundreds of Gadiot’s 368k followers were quick to comment on the post, but Valles’ reply stood out among the rest.

“Did you dream of me and haider,” Valles replied. “We miss you [love heart emoji].”

It didn’t take long for fans of the USA Network drama to weigh in with their thoughts on the interaction, teasing a possible romance.

“@idaliavalles_ you guys are so cute. Please take him out, he’s lonely,” replied one fan.

A second added: “This is beautiful. Sounds more like someone full of self love sharing his dream or reality.”

While a third weighed in to Valles’ comment: “I would be delighted to take him out.”

Queen of the South seasons 1-4 are available to stream on Netflix UK now.