Crime drama Prodigal Son returned to screens for a second outing with even more great confrontations between NYPD criminal consultant Malcolm Bright (played by Tom Payne) and his institutionalised psychopathic killer father Martin Whitly (Michael Sheen). The show is going to feature more gruesome crimes but who will be in the cast for the new outing?

Who is in the cast of Prodigal Son season 2?

Reprising his role as the titular prodigal Son is British actor Tom Payne as the troubled but brilliant serial killer profiler Malcolm Bright.

Welsh actor Michael Sheen will be back at the grinning psychopath Dr Martin Whitly, who has been banged up for being unmasked as the notorious serial killer known as The Surgeon.

Sheen has a long list of credits to his name from the Underworld film franchise to his collaborations with Peter Morgan on the likes of Frost/Nixon and The Queen. 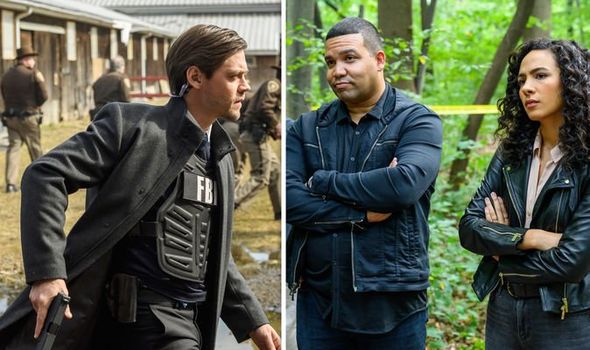 Season two newcomer is Oscar winner Catherine Zeta-Jones as Dr. Vivian Capshaw, the resident medic who will cross paths with The Surgeon.

The fellow Welsh actress will be chewing up the scenery as she spars with Sheen.

Zeta-Jones has starred in Chicago, Traffic, The Mask of Zorro, and Entrapment, among other roles.