PRINCESS Charlene of Monaco has been linked to Naomi Campbell’s billionaire ex in the latest twist to the saga gripping the city-state.

The ailing mum, 43, whose marriage to ruler Prince Albert, 63, has been famously turbulent, has been drawing support from Vladimir Doronin, a source said. 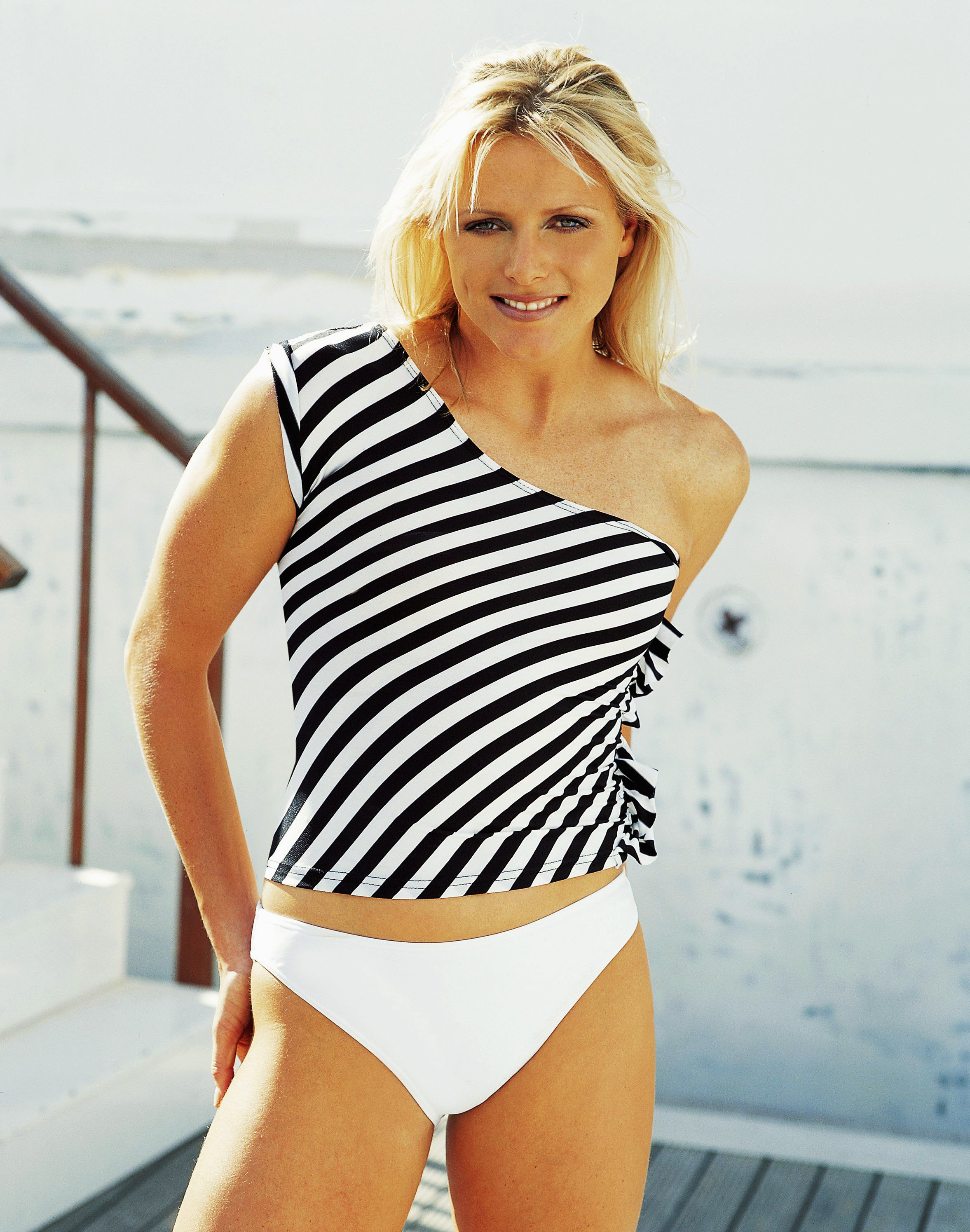 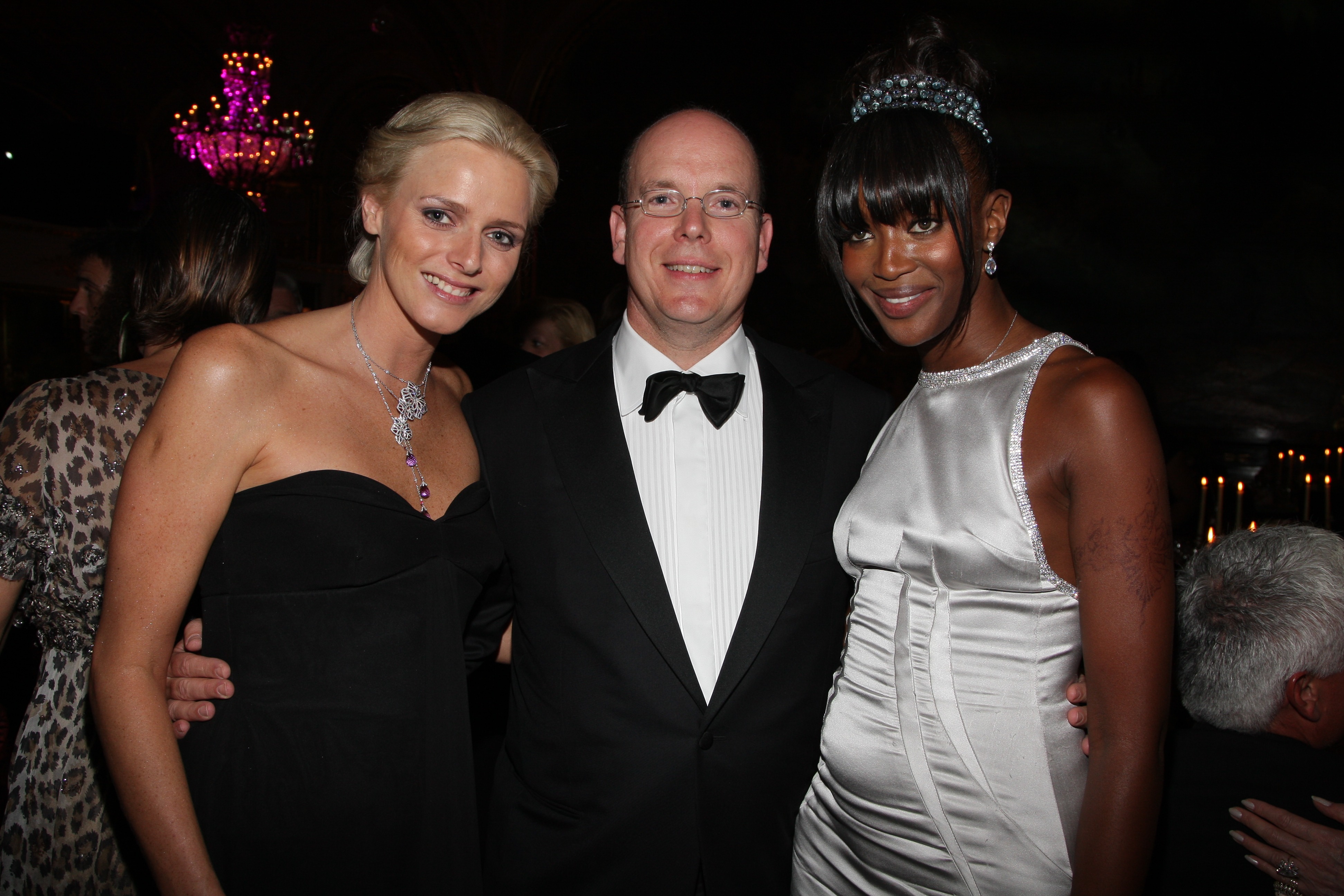 She was admitted to a treatment facility last week for undisclosed medical issues and weight loss — just 11 days after spending six months in her native South Africa.

Officially, she flew there to recover from an ear, nose and throat infection but her departure is rumoured to have coincided with a rift with her husband amid allegations of his infidelity.

And while he insists her problems are not linked to their relationship, the princess has been getting support from Doronin, 59, who was at their wedding in 2011 with then girlfriend, Naomi.

The source said: “The whole saga is very complex and confusing, but Charlene and Vlad have been in contact and spent time together.

“It looks as though she has certainly found some help from him recently amid her marriage problems. They’ve known each other a while and Vlad was at the wedding when with Naomi.”

Albert appeared on the balcony of their palace on the day with their six-year-old twins Princess Gabriella and Prince Jacques, who held up messages for their mum.

One said “We Miss You Mommy” and another “We Love You Mommy”.

Prince Albert, the son of Grace Kelly and Prince Ranier III, said her health issues had nothing to do with his rumoured infidelity.

He said: “These are not problems within our relationship — not with the relationship between a husband and wife.”

He said: “She hadn’t slept well in a number of days and she wasn’t eating at all well.

“She has lost a lot of weight, which made her vulnerable to other potential ailments. A cold or the flu or, God help us, Covid.”

In a statement, the palace said: “Having battled with poor health over the past few months, the Princess is convalescing and will continue to do so for the coming weeks, allowing her time to recover from a state of profound general fatigue.

“A period of calm and rest is necessary to ensure the very best recovery." 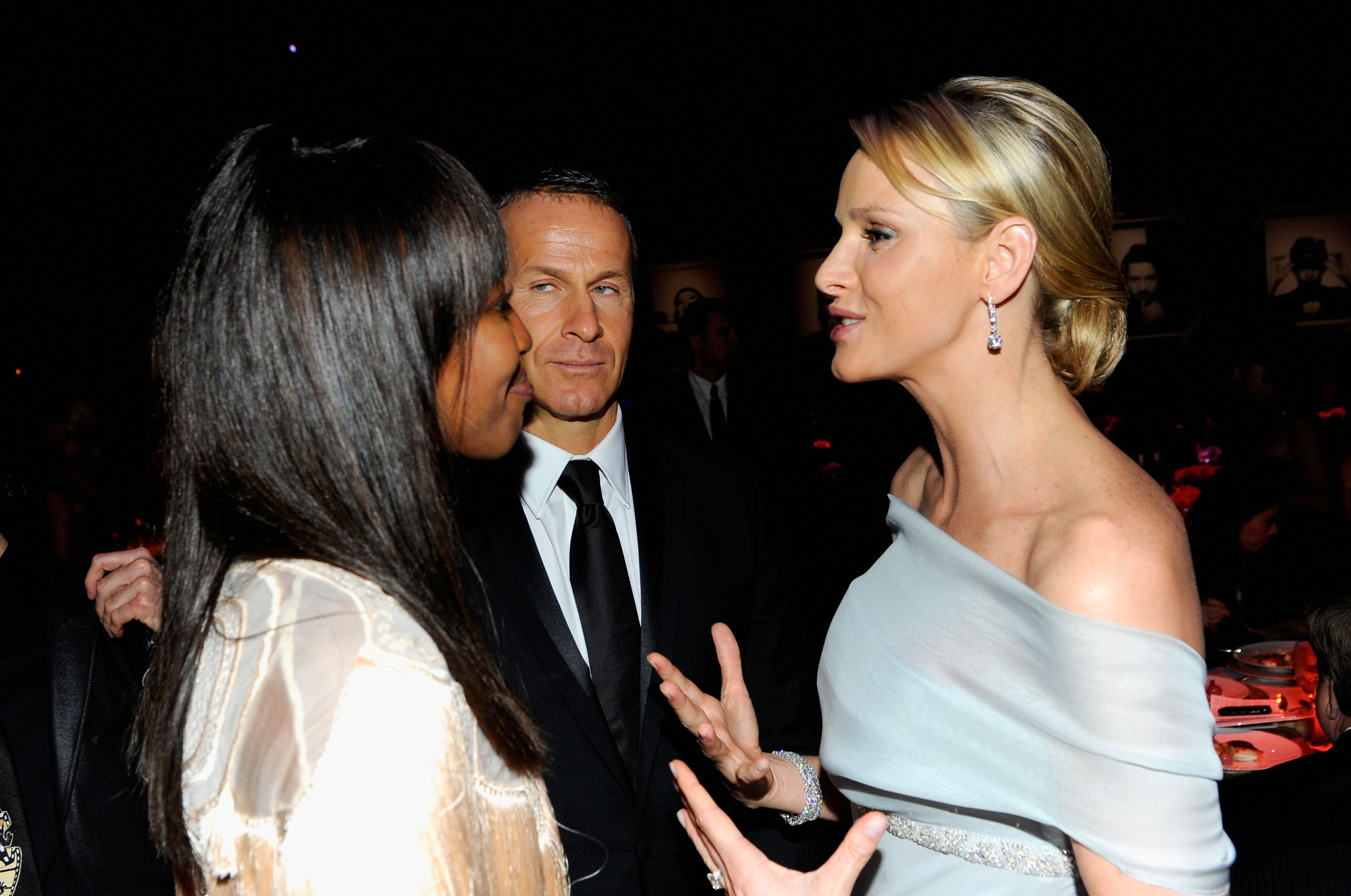 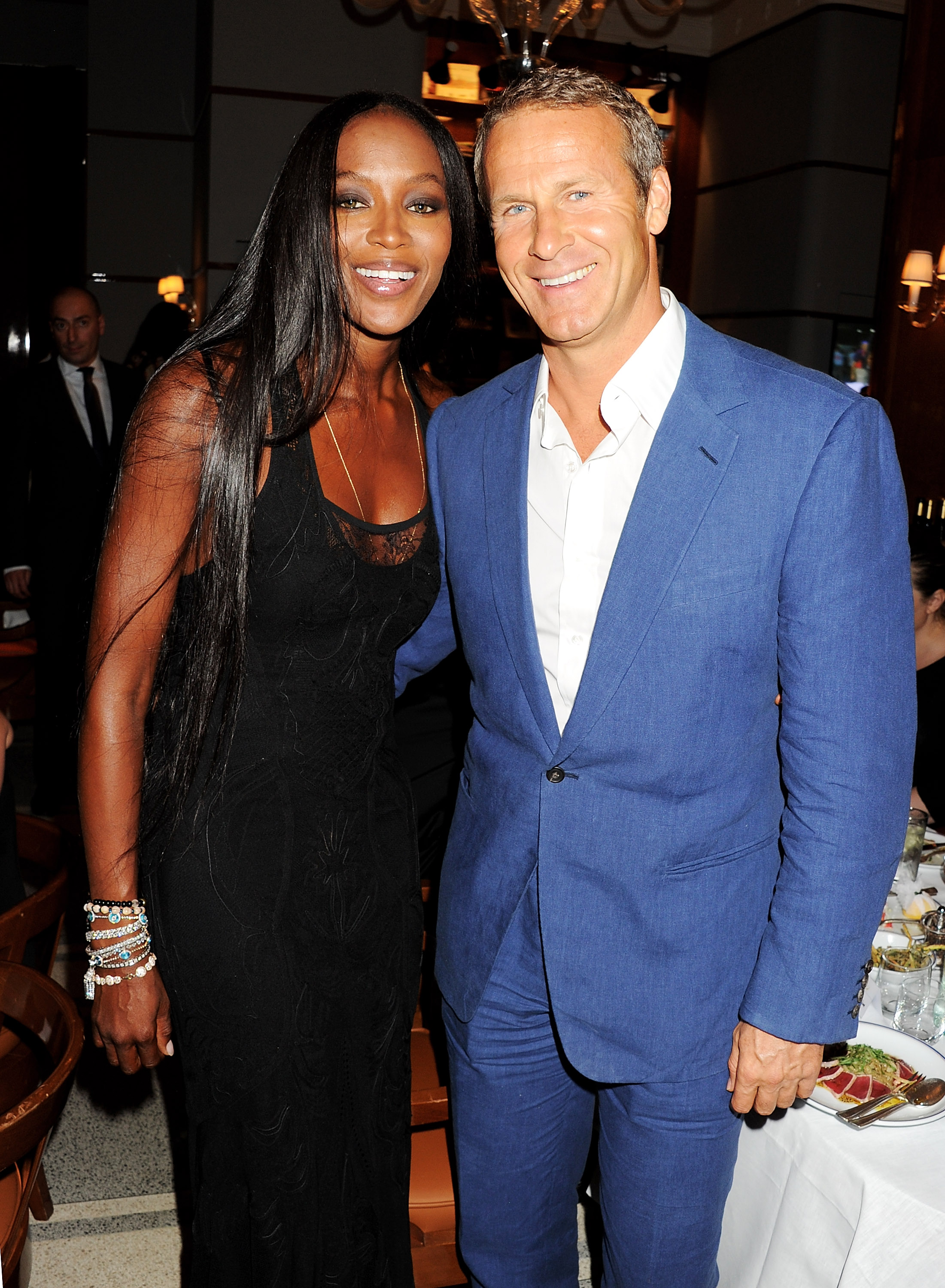 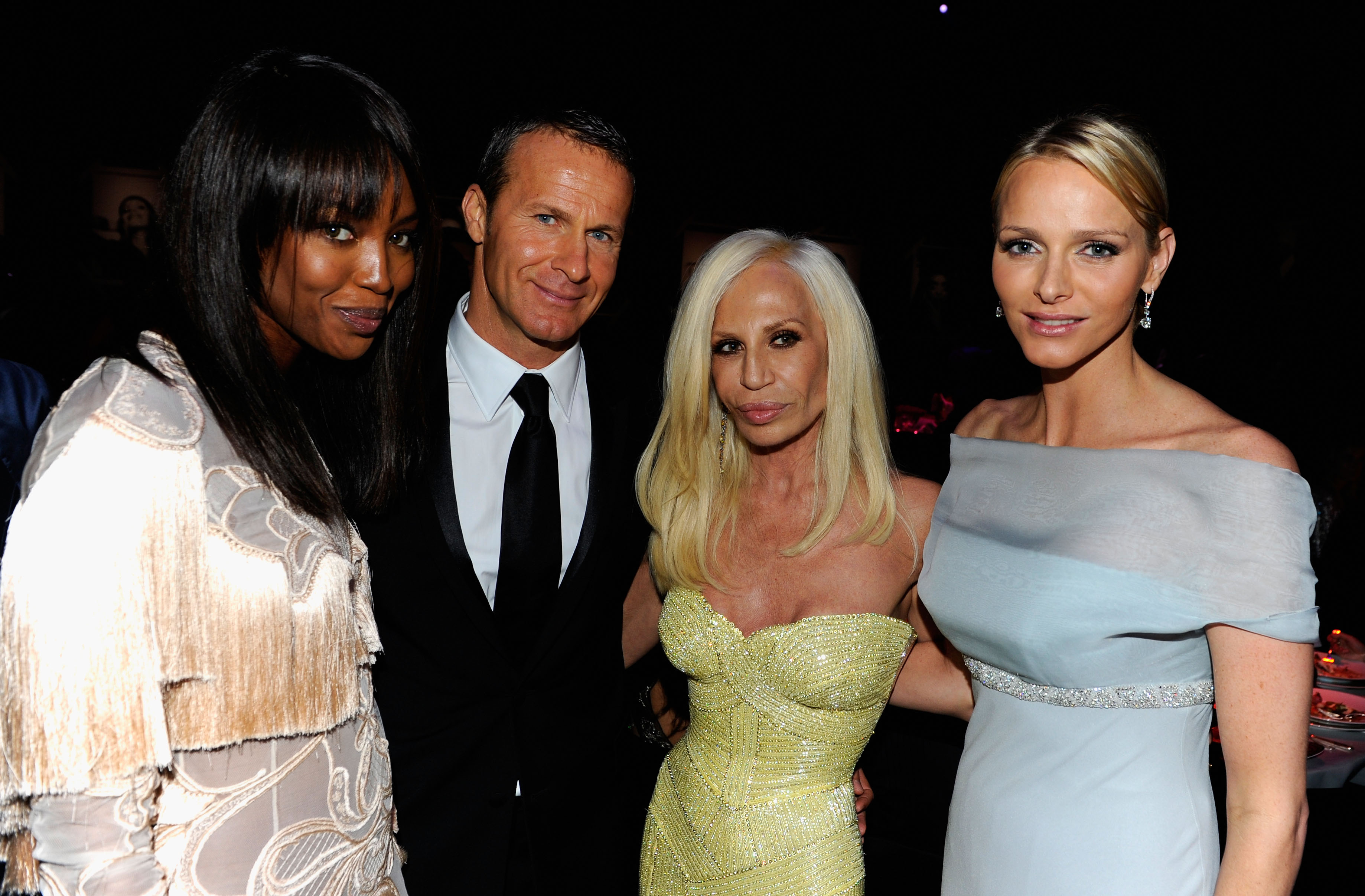 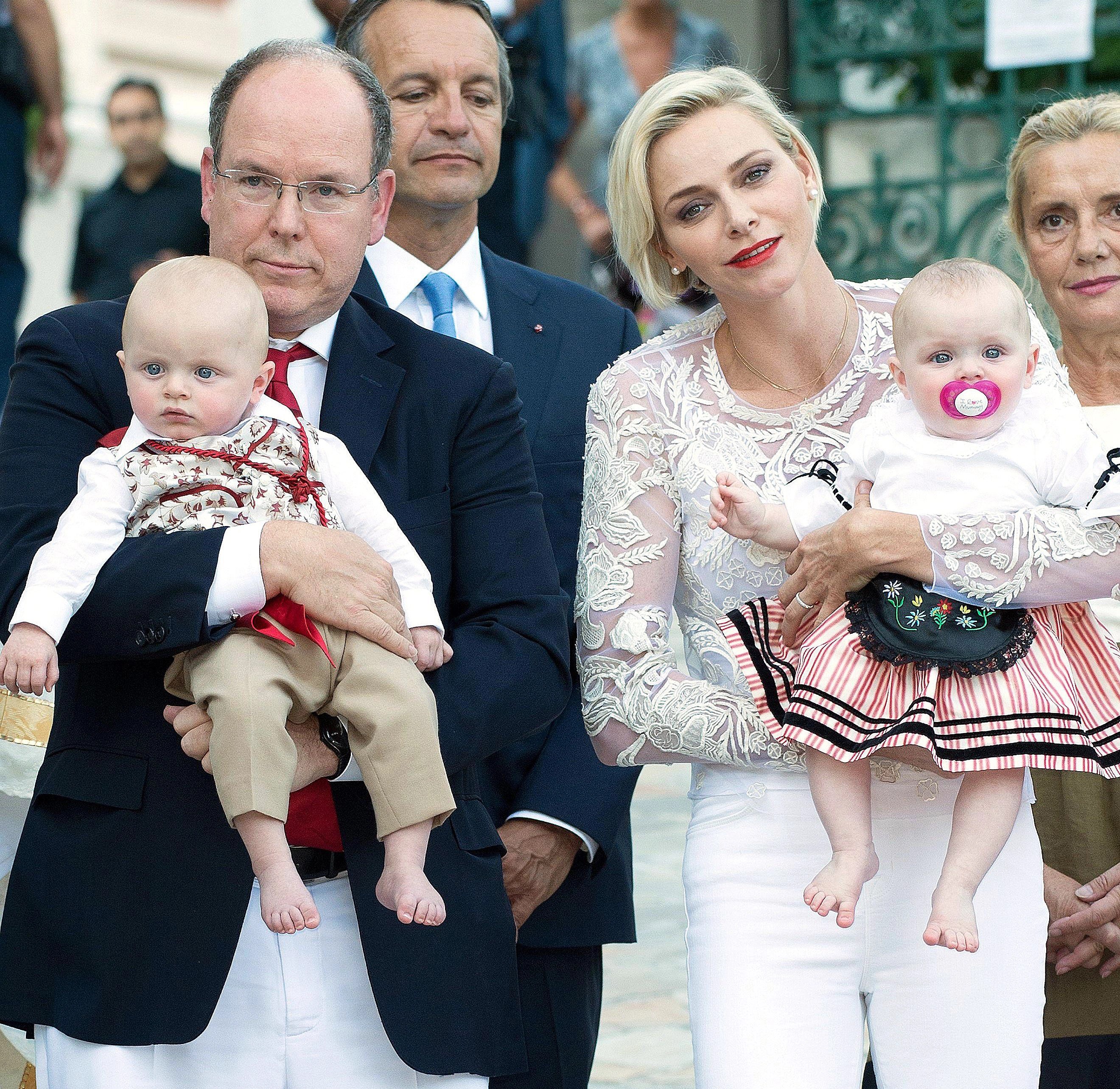