Filming for the third season of Power Book II: Ghost is currently underway. As we know, Tariq St. Patrick (Michael Rainey Jr.) has been unable to get from under the thumb of Monet Tejada (Mary J. Blige) and her chaotic family. With his mother in witness protection and his uncle Tommy (Joseph Sikora) in Chicago, he really has no one to lean on.

Tariq’s going to have to find his own way in season 3 of Ghost, and Rainey is already giving fans a sneak peek at what they will see. 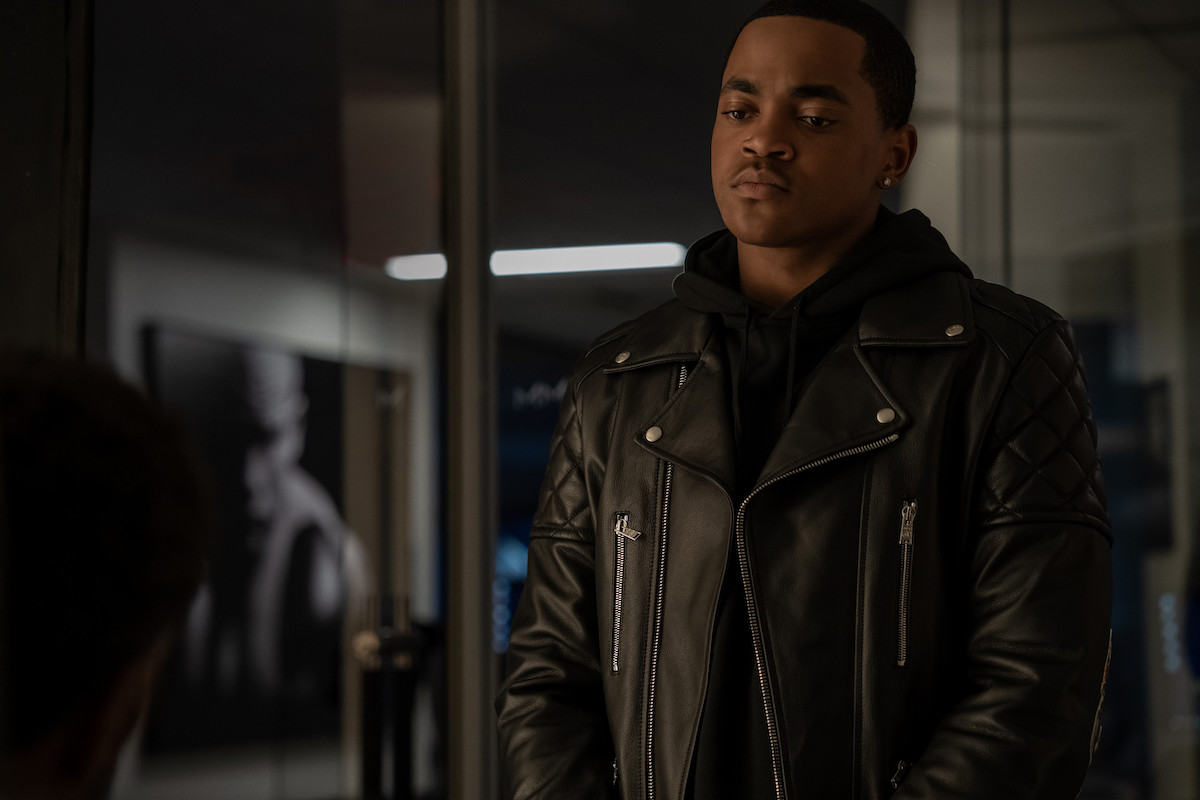 ‘Power Book II: Ghost’ is currently in production for season 3

Production for the forthcoming season of Ghost is currently underway and has been since the beginning of the year. According to IMDb, Power Book II: Ghost Season 3 will begin airing on November 20, 2022. In fact, on April 1, fans spotted scenes from the upcoming seasons being shot at a Motel 6 in Westchester, New York.

CT Insider reported that according to the Village of Elmsford filming permit, “During the scene, actors sell cases of firearms, and when the deal “goes south” a shootout ensues. A cast and crew consisting of approximately 100 people set up to film the scene in and around the hotel.”

Power Universe creator Courtney Kemp gave fans some hints about season 3. “There will be fault lines drawn between Tariq and his friends, for various reasons,” she explained to Entertainment Weekly. “And then those will affect some fault lines that will be drawn within the Tejada family. There will be a series of earthquakes, and then a series of aftershocks that will shake the foundation and remake the series in a really sort of impactful way. That’s season 3.”

On April 20, Rainey shared some behind-the-scenes photos on Instagram from the set. It appeared that he and Gianni Paolo who portrays Brayden Westen in the series were hiding out in the Motel 6. Since the young men aren’t known for selling arms, it appears that there will be a lot more at stake for them this season.

Moreover, in a photograph where Rainey and Paolo showed off their watches, there was a smaller watch and hand, who we’re going to assume is that of Alix Lapri who portrays Effie Morales.

Rainey gave no further information on the upcoming season, but he has hinted that fans should brace themselves.

‘Ghost’ Season 3 may be more violent than previous seasons

In fact, Rainey explained that Tariq is going to be fighting a lot this season which seems to lean toward violence. Also as we know, Brayden and Effie are hiding a dark secret from Tariq about his ex-girlfriend Lauren (Paige Hurd).

“To be honest with you, I have no clue,” he told PopSugar. “I just know that Tariq’s going to be making some money and obviously he’s going to be fighting a lot, because he’s trying to figure out what’s going on with Lauren and how her situation went because he doesn’t really know what happened. Then, like we said, between Brayden and Effie, they’re trying to hold that truth for him. So that’s going to be another thing to unfold. It’s going to be a lot going on.”