Power Book III: Raising Kanan is the second spin-off show to come out, following Power Book II: Ghost. Rather than be set after the events of the original Power drama, Raising Kanan will take fans back into the past. The upcoming Starz series will delve into how some of the show’s biggest characters got to where they are by the end of Power.

WARNING: This article contains spoilers from the Power franchise.

Raising Kanan will be a prequel set in 1990s New York, paying particularly close attention to drug dealer Kanan Stark (played by Curtis Jackson) when he was a teenager.

In the series, his younger self is going to be played by actor Mekai Curtis, showing how Kanan’s family and friends inspired him to turn to a life of crime.

As well as Kanan, fans will get to know the young James “Ghost” St Patrick (Chris Sumpter) and Tommy Egan (Ethan Cutkosky), who were all friends during their high school days.

These won’t be the only familiar characters viewers will get to learn the backstory of either. 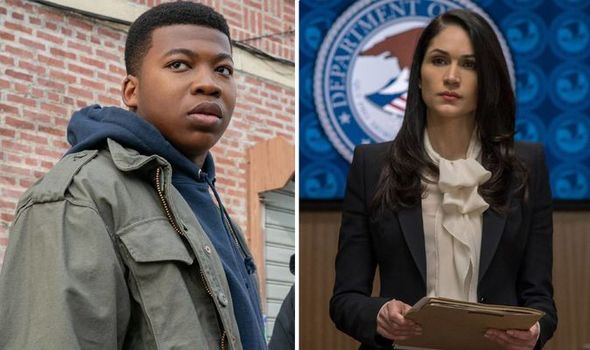 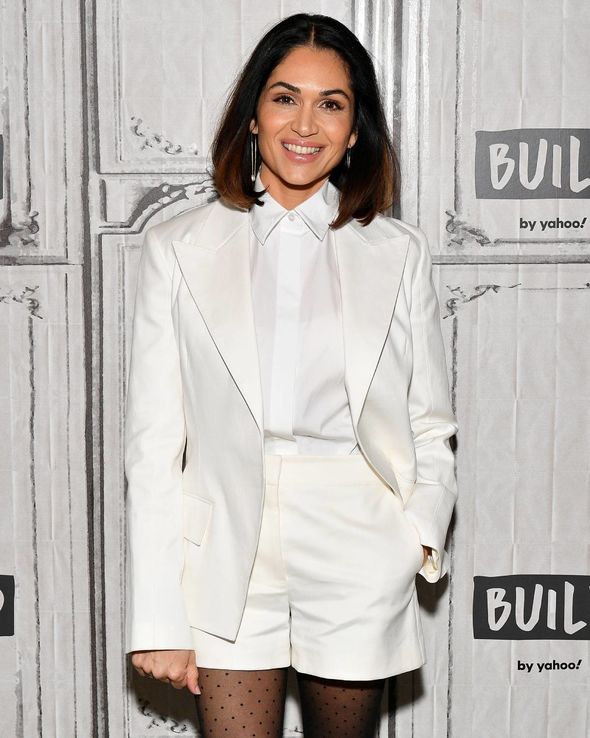 Angela Valdes (Lela Loren) was a government attorney for the FBI who had a long history with Ghost.

The pair were childhood friends, along with Tommy, who all went to the same school and grew up in the same neighbourhood together.

More so, Angela and Ghost dated when they were in high school but she left to study law abroad.

Nevertheless, she will be in the second Power spin-off series. 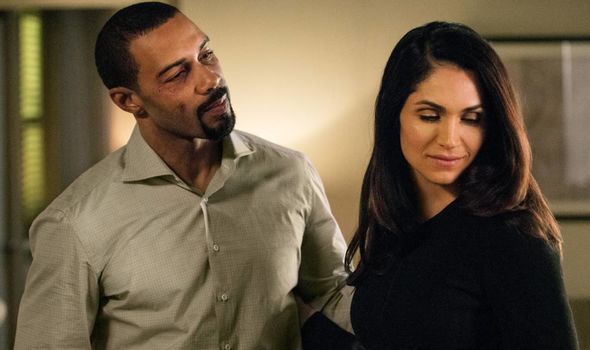 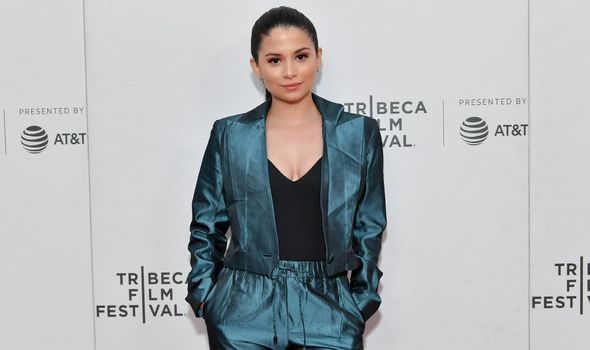 Angela (Camila Perez) features in the teaser trailer which came out after the end of Power Book II.

The short trailer shows James asking for Tommy to wait for him while he goes off to speak to her.

Tommy is impatient though and storms off, leading her to ask why James spent time with him.

Angela then proceeds to show James her law book, discussing her career ambitions with him.

DON’T MISS…
Outlander: Will there be a Lord John Grey spin-off? [EXPLAINER]
Outlander star made to look ‘angrier’ as they were ‘too nice’  [CAST]
Power Book 2 showrunner confirms major change to Tariq’s school life [CONFIRMATION]

So Ghost’s first love is going to be in Raising Kanan but it isn’t clear how long she will be in it.

When she was younger, Angela left to study abroad so their relationship doesn’t last.

They meet again in the original Power drama, 18 years after they said goodbye to one another.

This potentially means that Angela will be in some of Raising Kanan but not its entirety if it does get renewed for a second season.

Unfortunately, as fans are well aware, Angela didn’t get her happily ever after.

She was shot dead by Tommy who was trying to kill Ghost.

He was determined to get his revenge after he found out his former best friend had been part of a plot to get him to kill his own dad Tony Teresi (William Sadler).

Sadly, Angela got in the way of the bullet and was killed instead.

The Power franchise is available to watch on Starz.