POOCH Perfect will not be making a comeback to our screens as it has been axed after just one season.

The dog grooming competition, hosted by Sheridan Smith and co-host pooch Stanley, aired its first season on the BBC but was met with controversy. 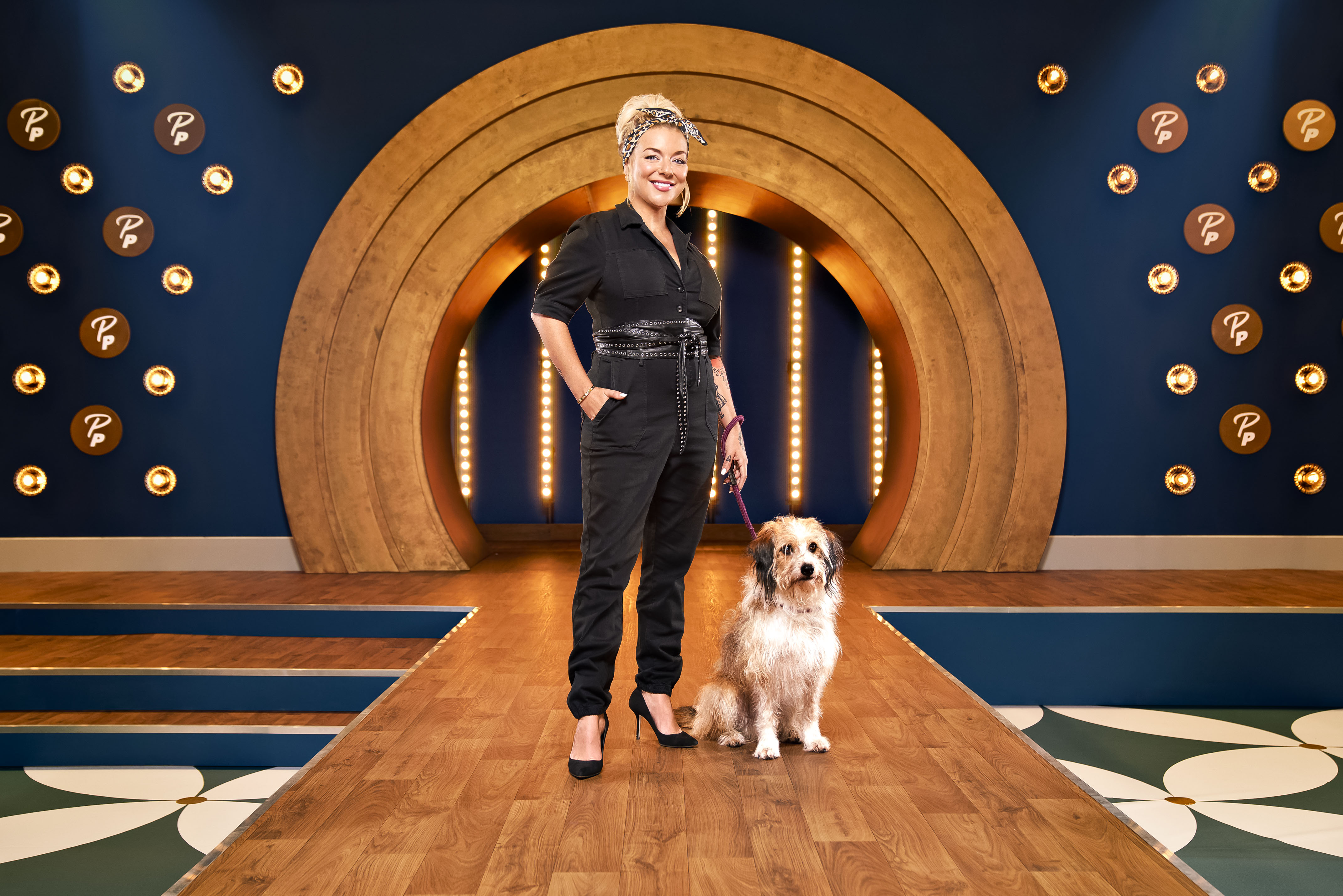 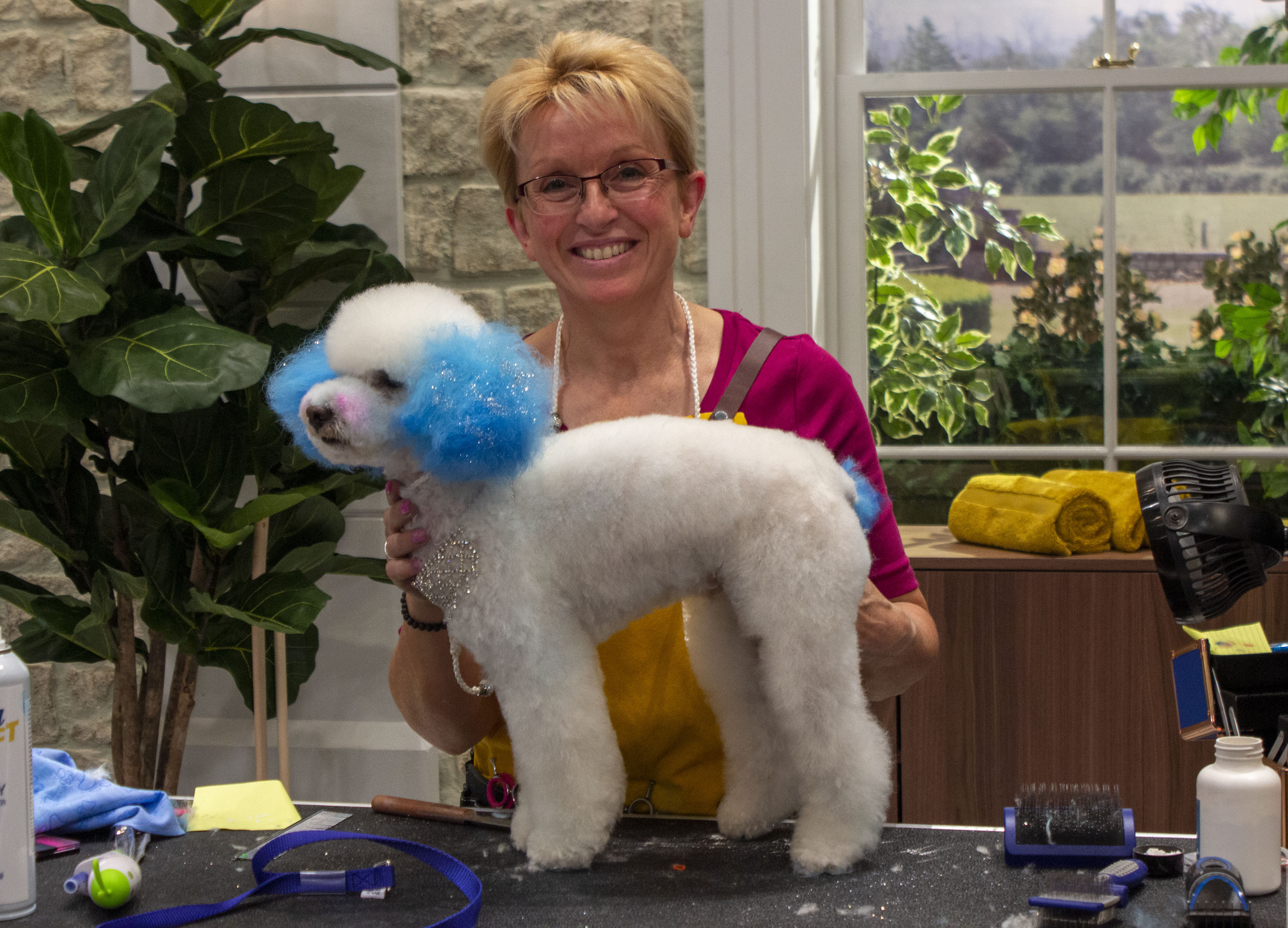 As the dog groomers went head to head to glam up the pooches, many viewers expressed concern over the welfare of the dogs.

Viewers were furious when the dye was used on the dogs and rushed to Twitter to complain at the time.

Amid backlash, the BBC stated: "The producers consulted with both the RSPCA and British Veterinary Association (BVA) to ensure best practise as regards animal welfare."

The BBC added at the time that any dye used on the dogs was "animal safe and temporary".

However, the show has now been axed in the UK despite a version under wraps in the US staring Rebel Wilson as the host.

In a statement, according to Metro.co.uk, the BBC confirmed the show will be no more in the UK.

It read: "Pooch Perfect brought plenty of light relief to viewers during the lockdown.

"Whilst the show won’t be returning, we’d like to thank Sheridan, the judges, animal experts, groomers and pet owners plus Beyond Productions for bringing such joy when we needed it most."

The show saw 16 professional dog groomers compete over eight weeks to be crowned the best in their field in the UK.

The show gave viewers an eye into the world of grooming and shines a spotlight on the industry and its highly skilled professionals.

Each week, the groomers are given themed challenges and must reveal their creations on The Dogwalk before two judges, who will scrutinise their 'dos.

BBC billed the show: "Britain’s hairiest hounds get a makeover on the hunt for Britain’s best dog groomer.

"Sixteen professionals compete to see who can transform them into the smartest pooches in the land." 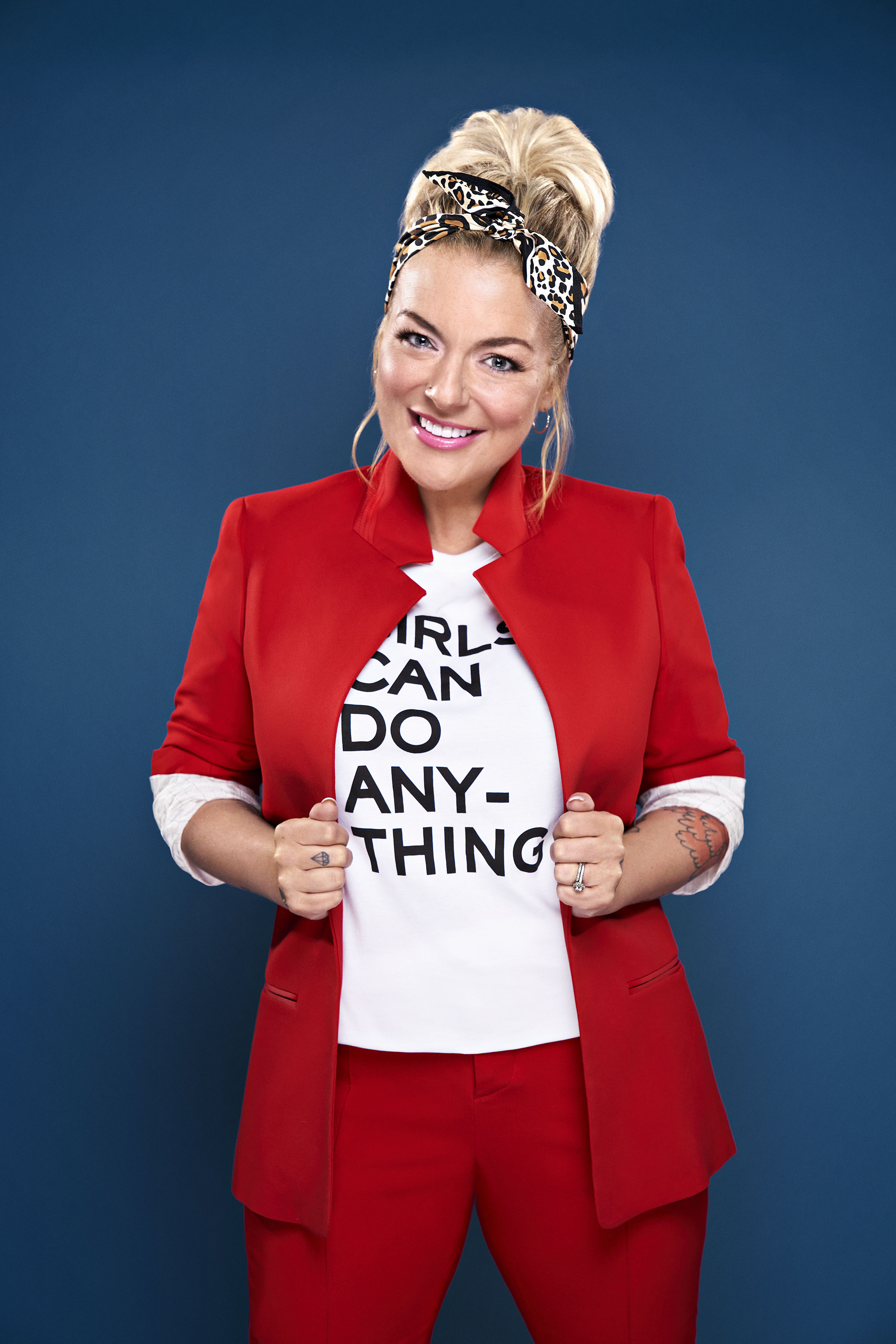 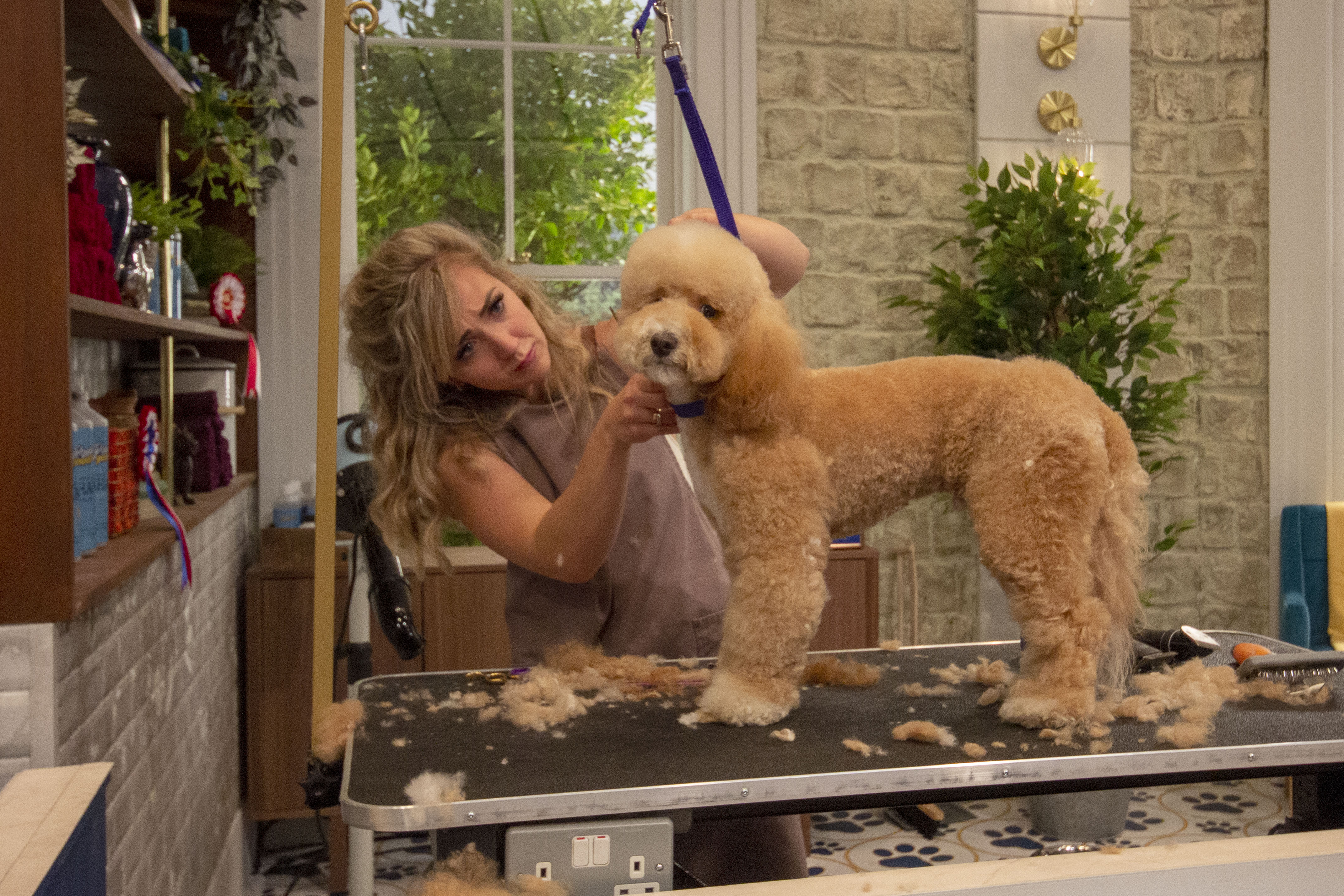