IT was another dramatic episode of Poldark tonight (July 28) with George Warleggan being haunted by his dead wife.

Ross was also caught up in another crusade – here's the best bits from episode two of season five. 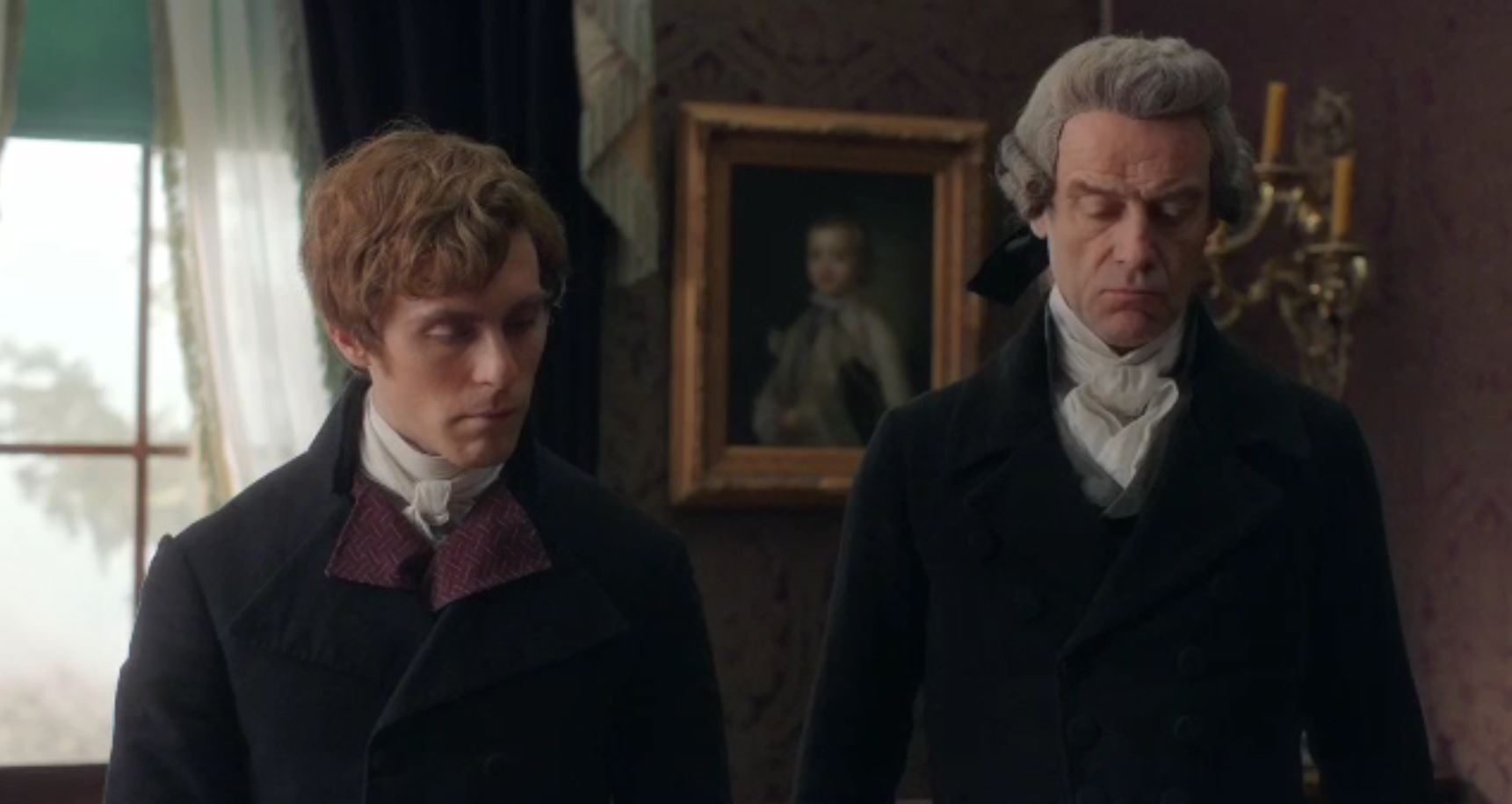 George' lingering grief for his dead wife sees the start of what appears to be him having a breakdown.

He keeps hallucinating Elizabeth, who died at the end of the last series.

He is even talking to her like she is there and including her in his plans.

When his uncle told him that they were returning to Trenwith House, he said (as though Elizabeth was there): "Oh won't that be lovely my dear."

This left is uncle very concerned for his nephew's behaviour.

He has just been knighted, but could this be the start of George's breakdown and fall for power? 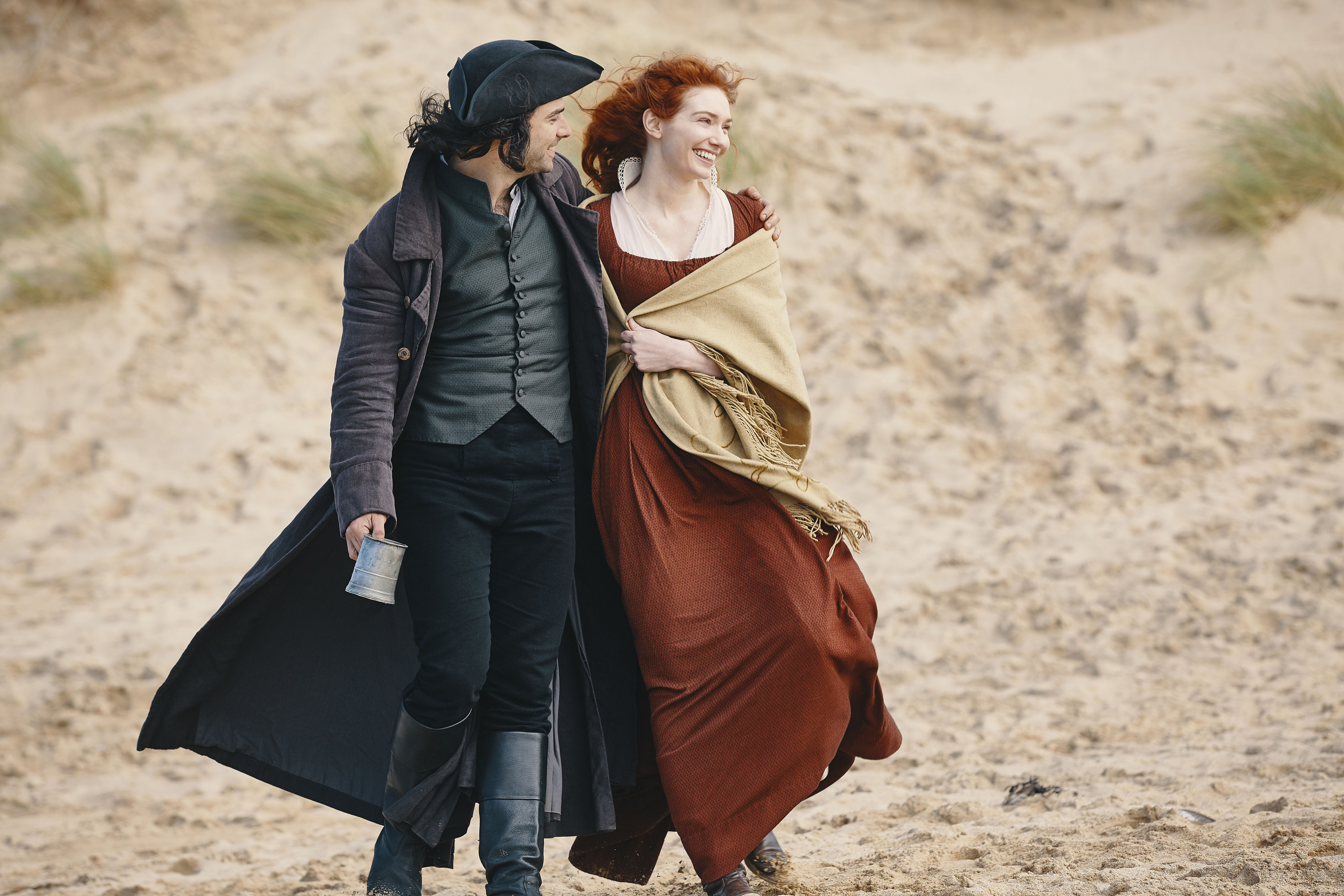 Demelza and the children join Ross in London but his pursuit of Ned’s vindication finds them caught in a dangerous web.

As Ned confronts the man responsible for his downfall, Demelza fears they’re entangled with forces beyond their ability to overcome.

Ross is starting to make enemies in London as he fights to clear Ned's name.

This sees Ross, Demelza and their children fleeing London and returning to Cornwall, where they are happy to be. 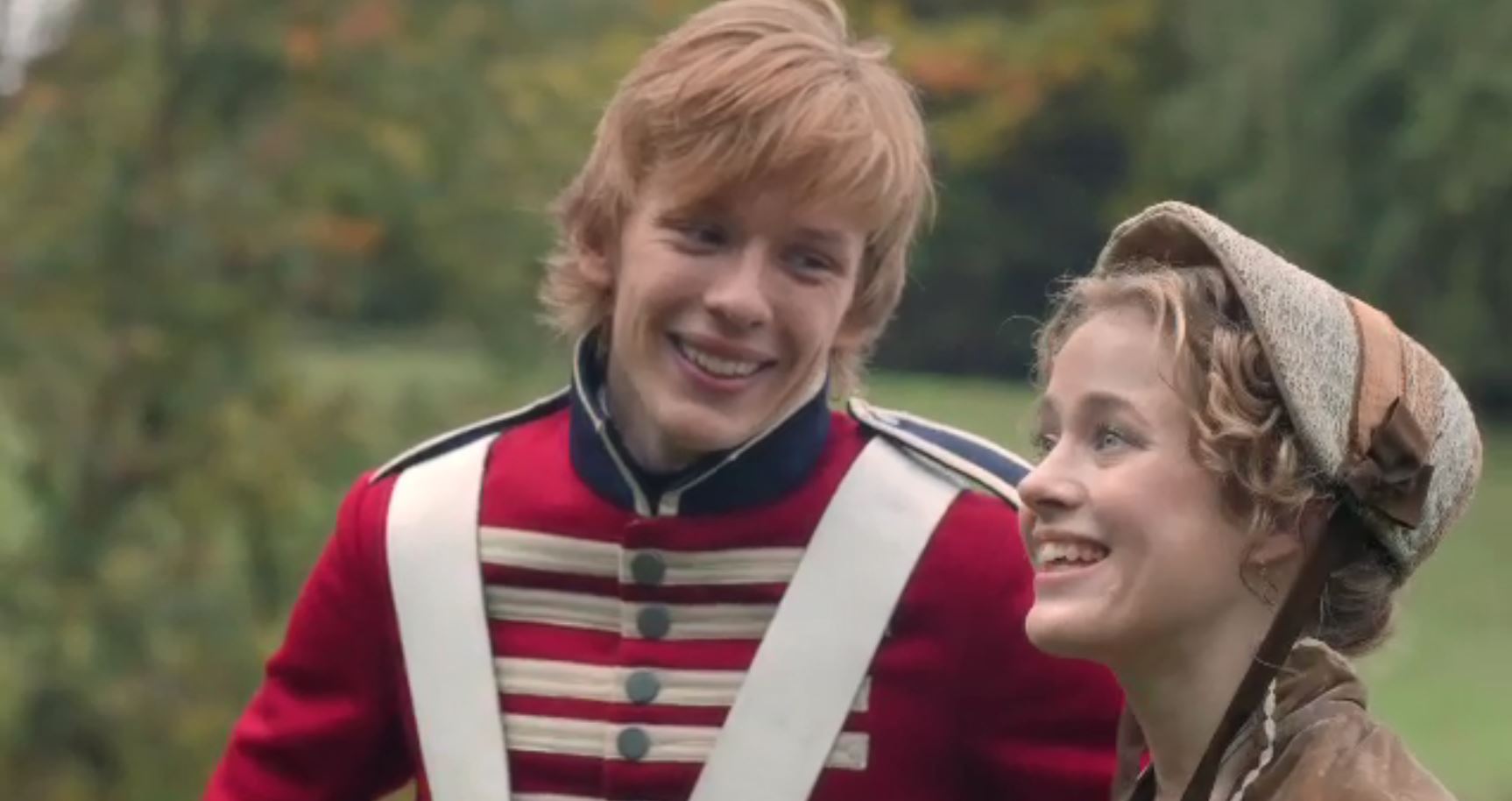 As we already know her father Ralph is a ruthless businessman who even encourages slave labour.

After being dared by Cecily, Geoffrey Charles attempts to tell Ralph he is in love with his daughter, but luckily gets stopped by Ross before he can.

The love struck couple are also spotted canoodling by Demelza, who they ask not to say anything – she is then left torn with what to do.

In the background it looks like Geoffrey Charles' stepfather George is also being lined up to marry Cecily by his uncle – could there be another love triangle with George and a Poldark? 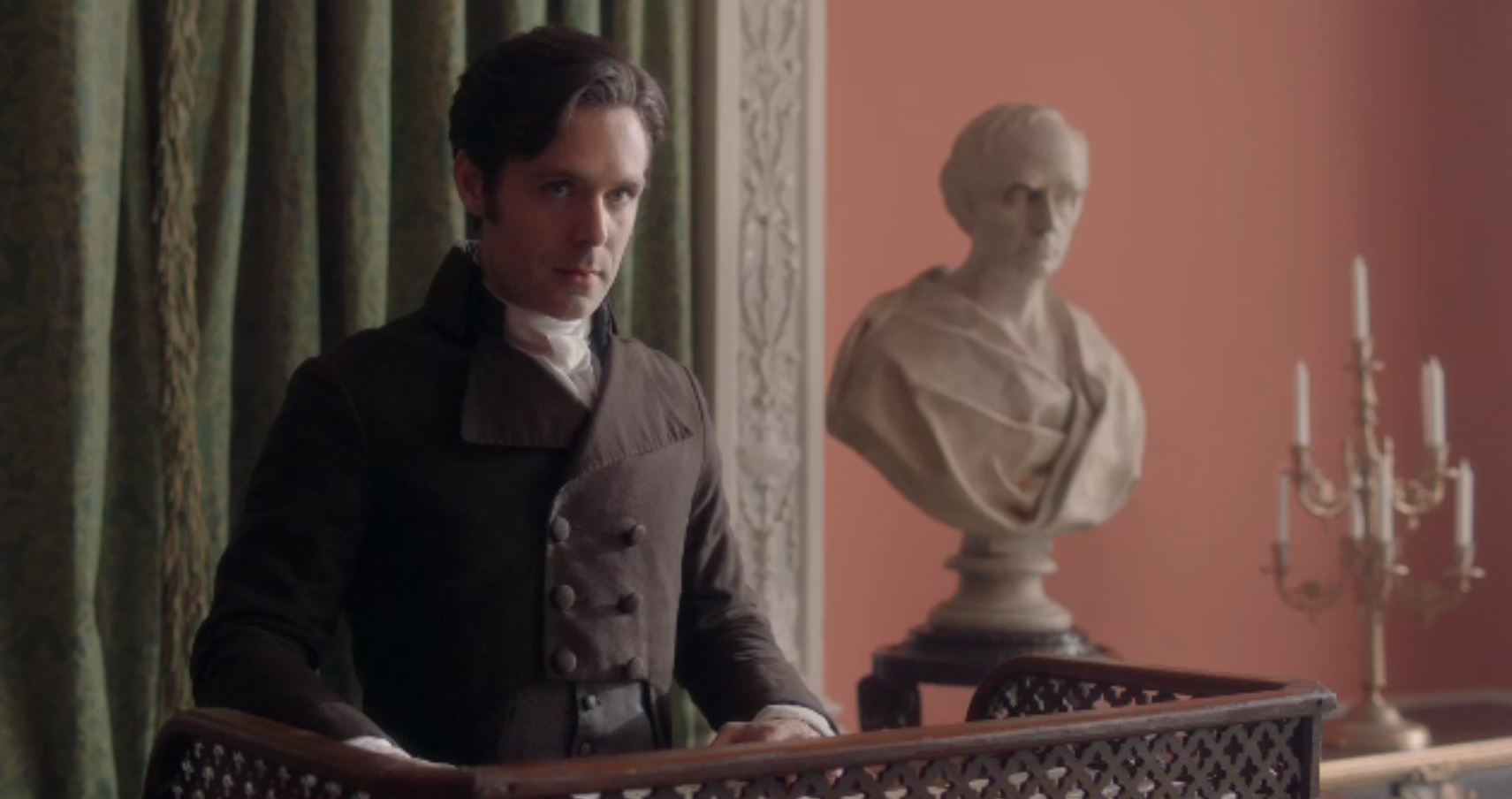 Following the assassination attempt on the King in last week's episode (which was thwarted by Ross) Dr Enys is asked to speak on behalf of the accused.

Dr Enys diagnoses the defendant with post traumatic stress and trauma to the brain after he suffered a head wound in combat.

He asks the judge to not find the defendant guilty on grounds of "insanity".

Things look like they are going well when the judge agrees.

However, he then commits him to an Insane Asylum, which Dr Enys saying it "would've been better if he went to the gallows".

When is Poldark on next?

The hunky captain is returning for a further six more episodes.

Once each episode has aired you'll be able to also catch it on the BBC iPlayer.