Pirates of the Caribbean has not seen a film release in the past three years, and there have been no real announcements on when fans can expect another arrival from the franchise. The billion dollar series was kickstarted in 2003 with The Curse of the Black Pearl, headed up by Johnny Depp as Captain Jack Sparrow. The first film grossed a staggering $654 million, and sparked four sequels in the franchise. But everything looks like it is about to change for the next film.

It was reported earlier this year that Depp’s position in the upcoming sixth film from Disney is “uncertain”.

Sources cited that Disney were aware of Depp’s public legal battle with his ex-wife Amber Heard, causing the unpredictability.

Since then, further rumours have surfaced suggesting the franchise will be receiving a soft reboot, with Avengers star Karen Gillan supposedly taking the top spot in the new storyline.

What’s more, Harley Quinn star Margot Robbie has also been rumoured to be sailing into the series as a new Jack Sparrow-esque character. 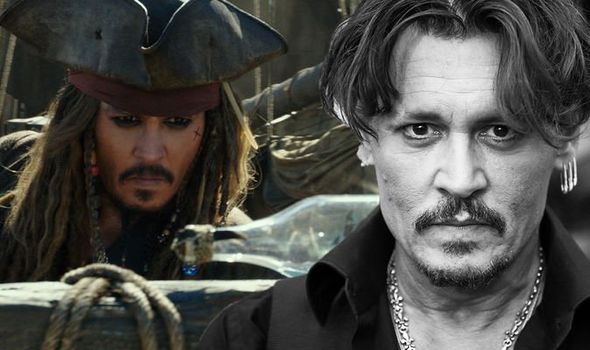 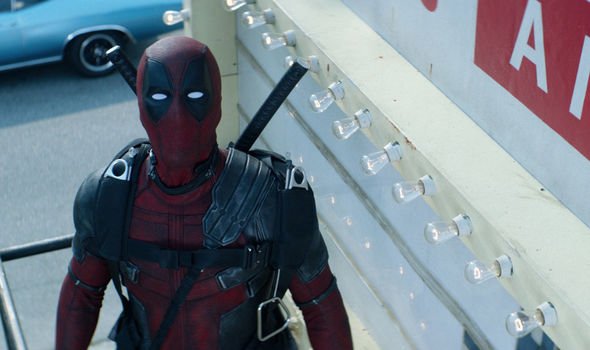 The latest exciting rumour surrounding the next step in the Pirates of the Caribbean franchise is that Depp will be getting replaced by a Marvel star.

Depp’s portrayal of Jack Sparrow thrilled audiences with his quirky and eccentric habits.

So then, who better to fill this character’s boots than another actor used to playing weird and wacky roles?

According to industry insider Daniel Richtman, Ryan Reynolds is apparently the next in line to take on the leading role in the upcoming sequels. 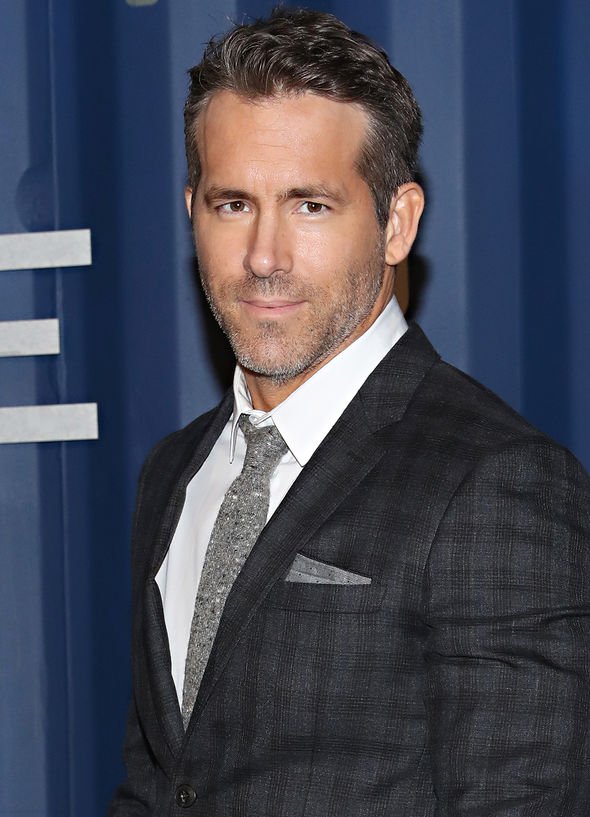 Reynolds is best known for portraying Deadpool (Wade Wilson) – a wisecracking, fourth-wall-breaking assassin who, like Jack Sparrow, talks his way out of a lot of perilous situations.

The details surrounding this supposed casting have not yet been fully fleshed out, but considering Deadpool is the only franchise Reynolds is working on at the moment, he is certainly free to do it.

The Canadian actor may not receive as much criticism as Depp did, as he recently spoke about in a public appearance.

Depp spoke out about his time in the first film in the, The Curse of the Black Pearl.

Speaking at the Zurich Film Festival, he explained how the bosses at Disney thought he was “drunk” on set.

Depp told attendees: “They were nervous, they were afraid no one would understand a word Captain Jack said.

“I got calls from them asking, ‘Is he drunk? Are you drunk? What’s the thing with his hands?’”

Despite these criticisms, the actor explained how he was spurred on to continue his performance.

The 57-year-old said: “I wasn’t discouraged in the slightest, it fuels me.

“I know that if they’re worried, I’m doing my job. When they asked me to bring it down, I turned it up.”

Depp’s performance as Jack Sparrow saw him receive an Oscar nomination in 2004.

The Pirates of the Caribbean franchise can be watched on Disney Plus now.