Businessman Thomas, 31, is sat with nine-year-old Andrea on his knee in the snap, which Orianne, 46, posted on social media. 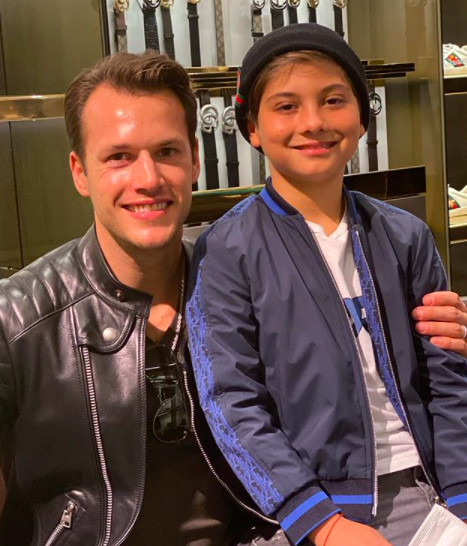 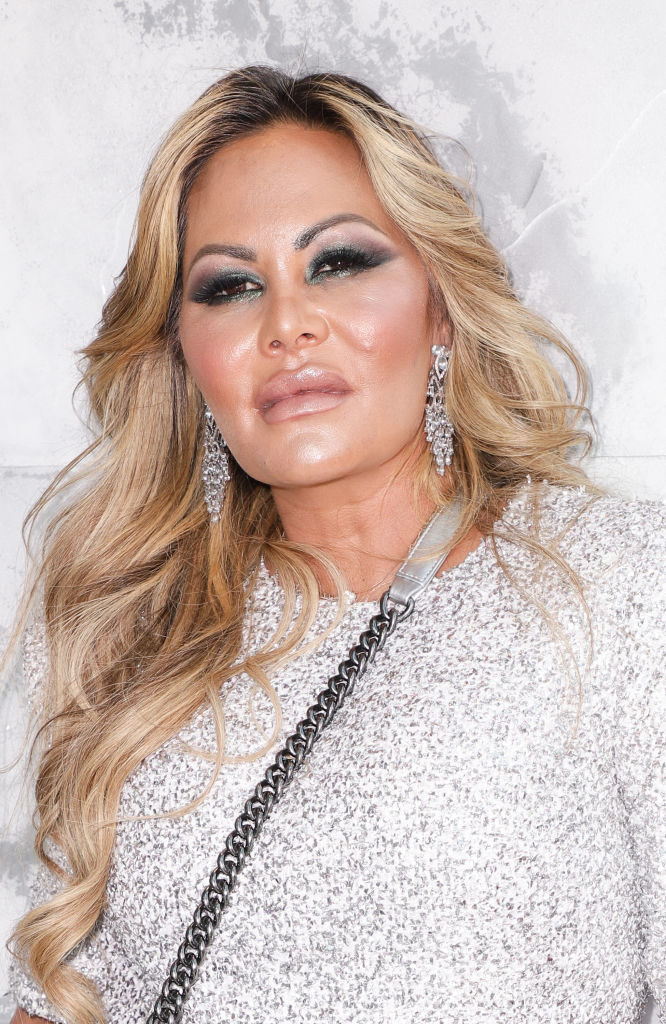 Captioning it, the Swiss jewellery designer wrote: "We are so happy together and Choupy loves Tom!"

Orianne, who had Andrea with another of her exes, is currently locked in a vicious legal battle with singer Phil over his $40million mansion in Miami.

It comes after she married Thomas behind the star's back while in Las Vegas during the summer.

Having said she was going to Sin City on a business trip, Phil only found out about the nuptials after Orianne sent him a text, telling him she had found love with another man. 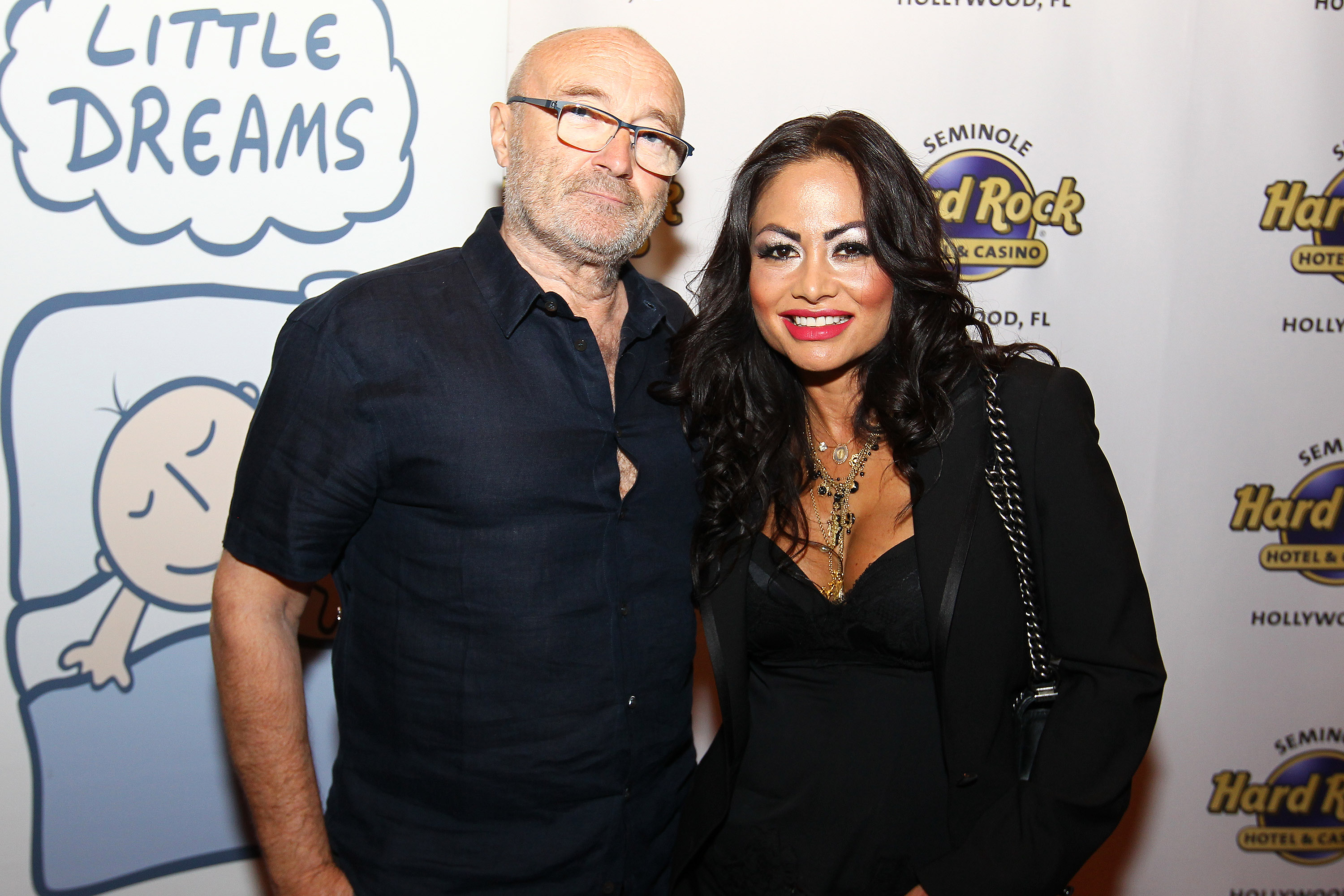 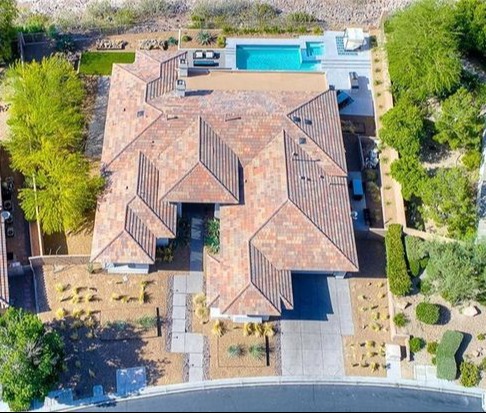 As The Sun revealed last month, Orianne has since asked for half the value of Phil's Miami Beach mansion, where she has been holed up with her new toyboy hubby Thomas.

Orianne and Thomas have refused to move out despite written demands.

She and Phil, who have two children – Nicholas and Matthew – married in 1999, before divorcing in 2008. Orianne was awarded a £25million settlement.

However, the couple reunited in 2015 before the she dumped the 69-year-old singer via her text in this summer. 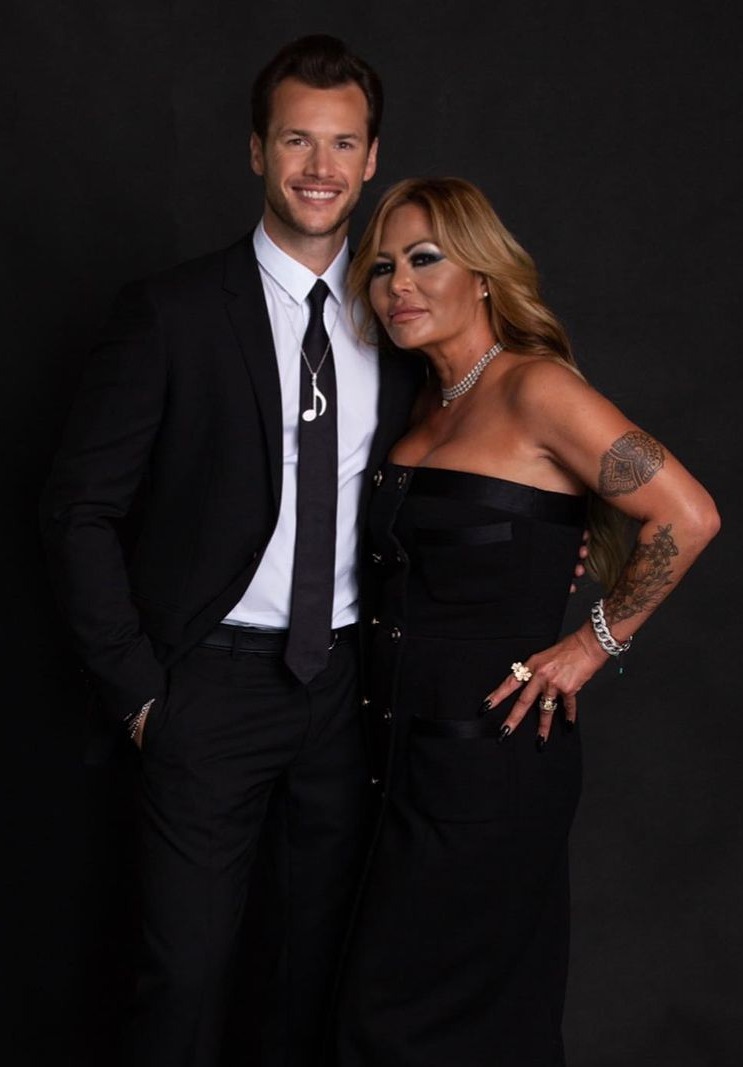 Last month Orianne and Thomas hired their third set of lawyers in four days – after their second set cited “irreconcilable differences” at a court battle in Miami.

Judge Stephanie Silver told the couple’s new lawyer Richard Wolfe: “You have filed a counter-claim where you are seeking approximately $20million (£15million).”

Of the couple, she said: “They have filed a counter-claim, claiming that she is entitled to $20million, which is as I understand it is approximately half the value that the home would be worth.” 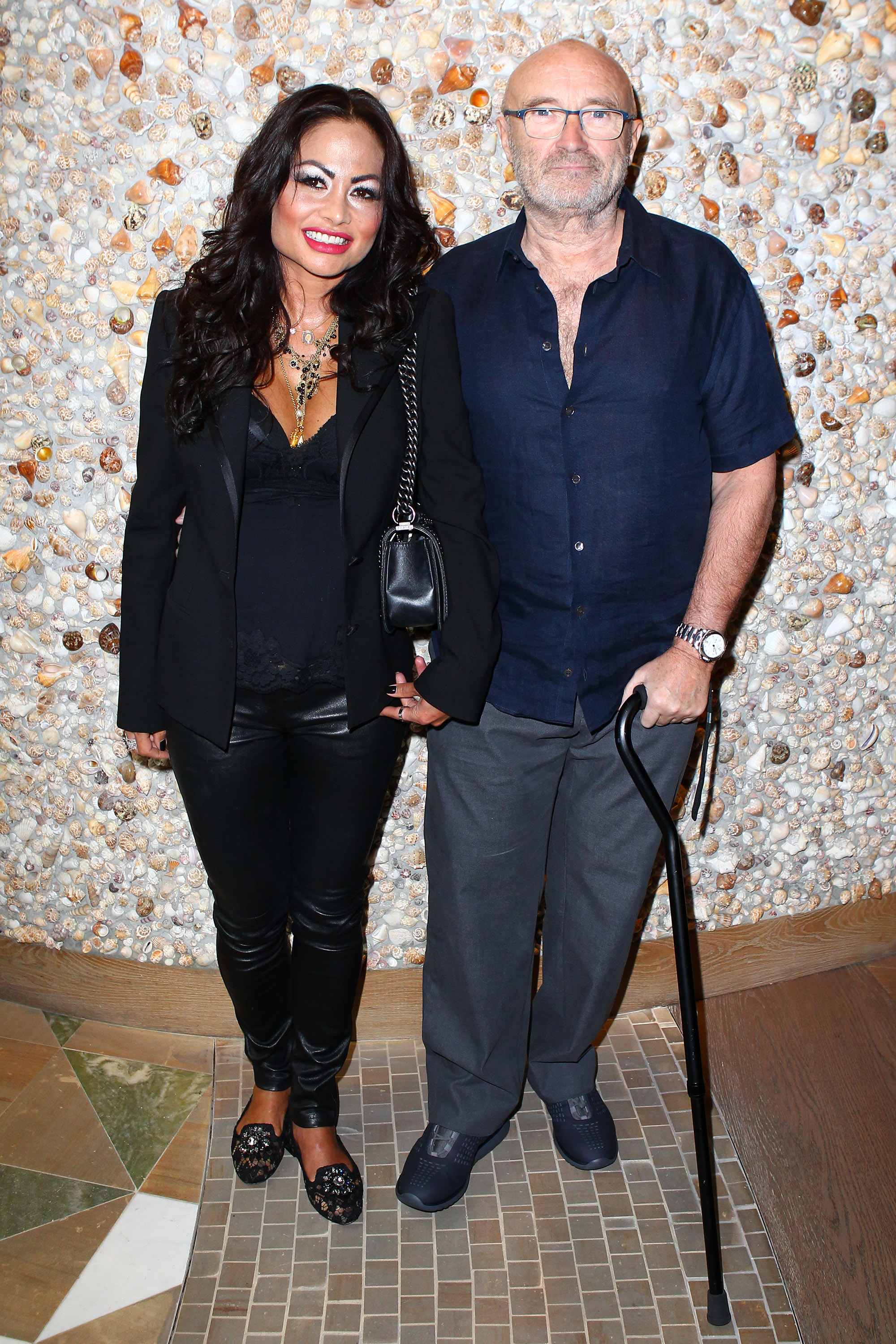 London-born Phil is one of the planet's biggest selling musicians having sold an estimated 150 million albums worldwide.

In 2018, The Sunday Times estimated his fortune to be around £120million.

Meanwhile, last week Orianne showed off her new £190,000 Bentley on social media as she posed alongside it in a ball gown.