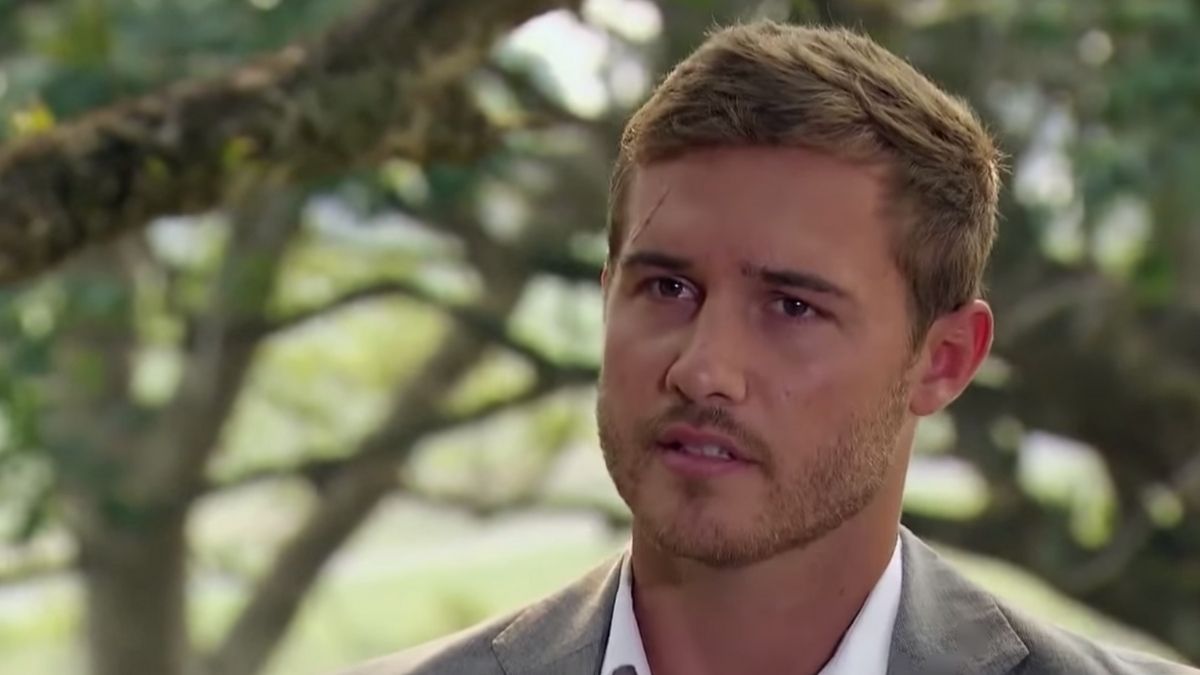 The Bachelor star Peter Weber is teasing his decision to spill the beans about the show.

He’s not the only star to say something negative about The Bachelor, hinting that production gets in the way of them finding love on their own terms.

However, since Peter just wrapped his season of the show, he’s still under ABC contract.

Over the past couple of days, he’s been teasing a date in the spring of 2021, which could indicate a year to the day when he stopped filming The Bachelor.

Since he’s with Kelley Flanagan, who he sent home during Week 6, he could be hinting that production stood in the way of them finding love together.

The news surfaced on Instagram, as Peter was caught making references to March 15, 2021.

The Instagram account @thebachelortalk summarized some of the comments that Peter had shared on his own account, as he said he would explain himself one day.

He also said that there is so much that people don’t know about, and it will be good to get everything out.

TEA will be spilt 3/15/21 🤭 I truly believe after reading a lot of peoples experiences on this franchise, the producers are truly out to ruin relationships rather than build them 😬 so unfortunate.

TEA will be spilt 3/15/21 🤭 I truly believe after reading a lot of peoples experiences on this franchise, the producers are truly out to ruin relationships rather than build them 😬 so unfortunate.

@thebachelortalk revealed that Peter will spill the tea on March 15, 2021.

“I truly believe, after reading a lot of people’s experiences on this franchise, the producers are truly out to ruin relationships rather than build them. So unfortunate,” the Instagram account owner wrote on the photo.

Peter Weber’s season of The Bachelor was a memorable one

It’s no secret that Peter’s season of The Bachelor was an interesting one. For a brief moment, he was compared to Juan Pablo Galavis, Arie Luyendyk Jr, and Jason Mesnick as being the worst Bachelor ever.

He infamously proposed to Hannah Ann Sluss during the finale, but dumped her weeks later, as he wanted to pursue Madison Prewett.

It was just recently that Peter started sharing the day on social media, making some fans wonder if they were planning their wedding or perhaps he was teasing the date he was going to propose to Kelley.

His presence in the Bachelor franchise continues to play a role in the social media world. Hannah recently spotted a windmill on a hike, making a reference to the time when she and Peter had sex four times in a windmill on their Fantasy Suite date.

The Bachelorette premieres Tuesday, October 13 at 8/7c on ABC.