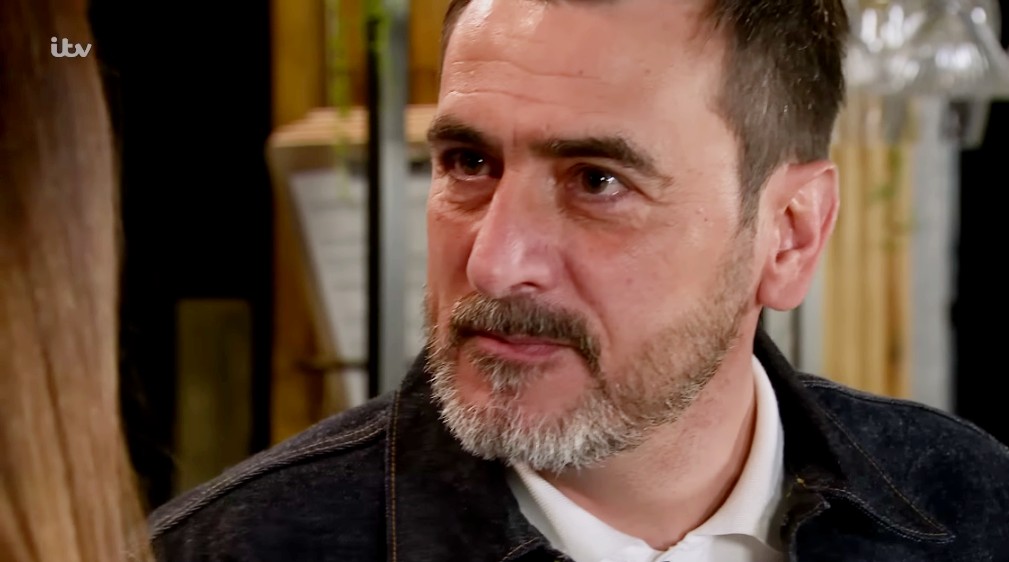 On Wednesday, after learning Thorne rushed his operation for a bet, Peter was tested by the surgeon – multiple times.

After making a deal with Thorne, Peter and Carla (Alison King) went for dinner at the bistro, under the impression the sly doctor was about to retire from his role for good.

But when he arrived at the restaurant with his pals, Thorne told Peter and Carla that he was celebrating ahead of his move to the USA.

Realising he had been well and truly played, Peter told Carla he will make Mr Thorne pay.

Tonight, he puts his plan into place.

Aggie explains to Peter that it’s incredibly risky and she could lose her job, but will she help?

And will Peter’s Gazette article be enough to destroy Thorne for good?