PETER Andre's wife Emily has melted hearts by sharing a rare photograph of their daughter Amelia.

Emily, 32, snapped the picture of Amelia – who she calls Millie for short – after styling her hair into an impressive fishtail plait. 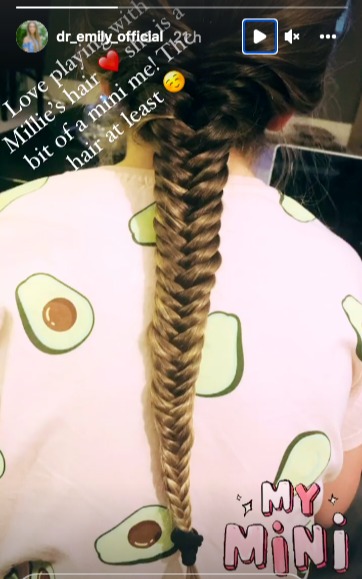 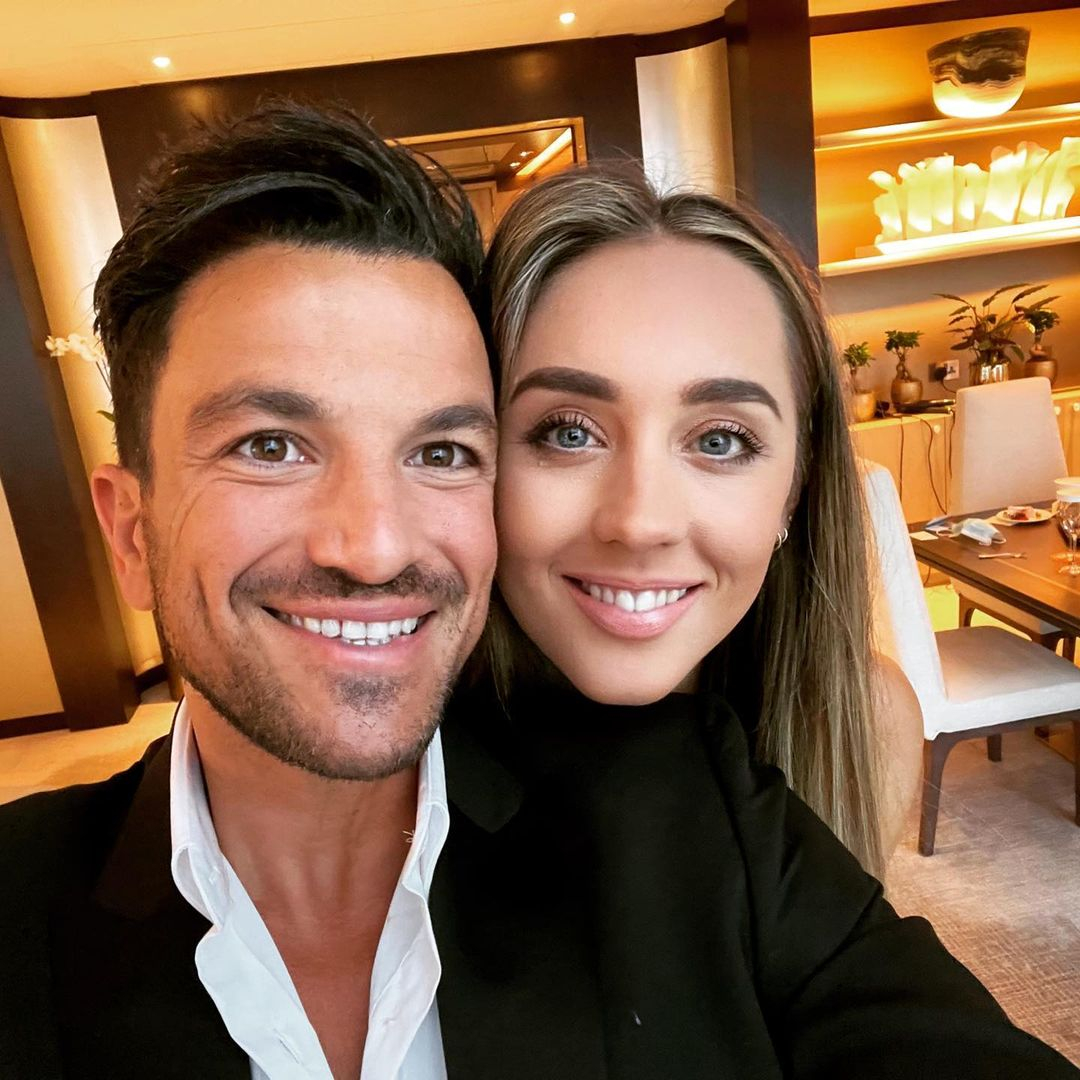 The NHS doctor then described her seven-year-old girl as her "me", as they both share the same head of silky long hair.

Posting the snap on Instagram, Emily told her followers: "Love playing with Millie's hair. She is a bit of a mini-me! The hair at least."

Emily and Peter have two children together. Along with Amelia, they are also parents to son Theodore, five.

But unlike his eldest two, Peter has agreed with Emily to keep Millie and Theo's faces away from the public eye.

Speaking in a YouTube video last year, he said: "So Emily's point is that they weren't born into the media – no one has ever seen their faces – so she doesn't really want anyone to see their faces.

"So when they go to school no one can really recognise them at that.

"Obviously from J and P from day one, we were documenting our lives.

"And they were part of that so I think they have always been in the media and that's the reasoning for it.

"So I have to respect Emily for that. She hasn't done it. She says once you do cross that, there's no going back so I'm like, 'OK, no problem'."

'will never forget you'

Fearne Cotton heartbroken after death of 'best friend' of 20 years

SET PFIZER TO THE RAIN

Although the couple don't show Amelia and Theodore's faces, they do still update fans on their family life with their kids.

On Monday, Emily also posted a cute video of their son and daughter squabbling over her own fancy Space NK advent calendar.

The amused mum filmed the children's hands as they pulled the box from the calendar while gathering around it in their pyjamas. 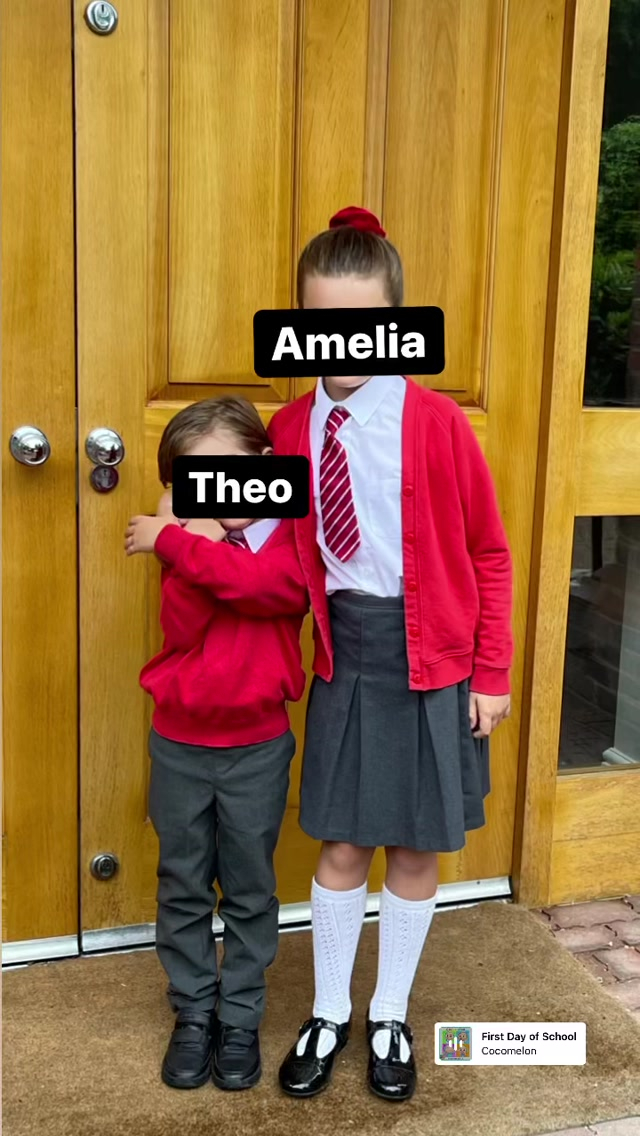 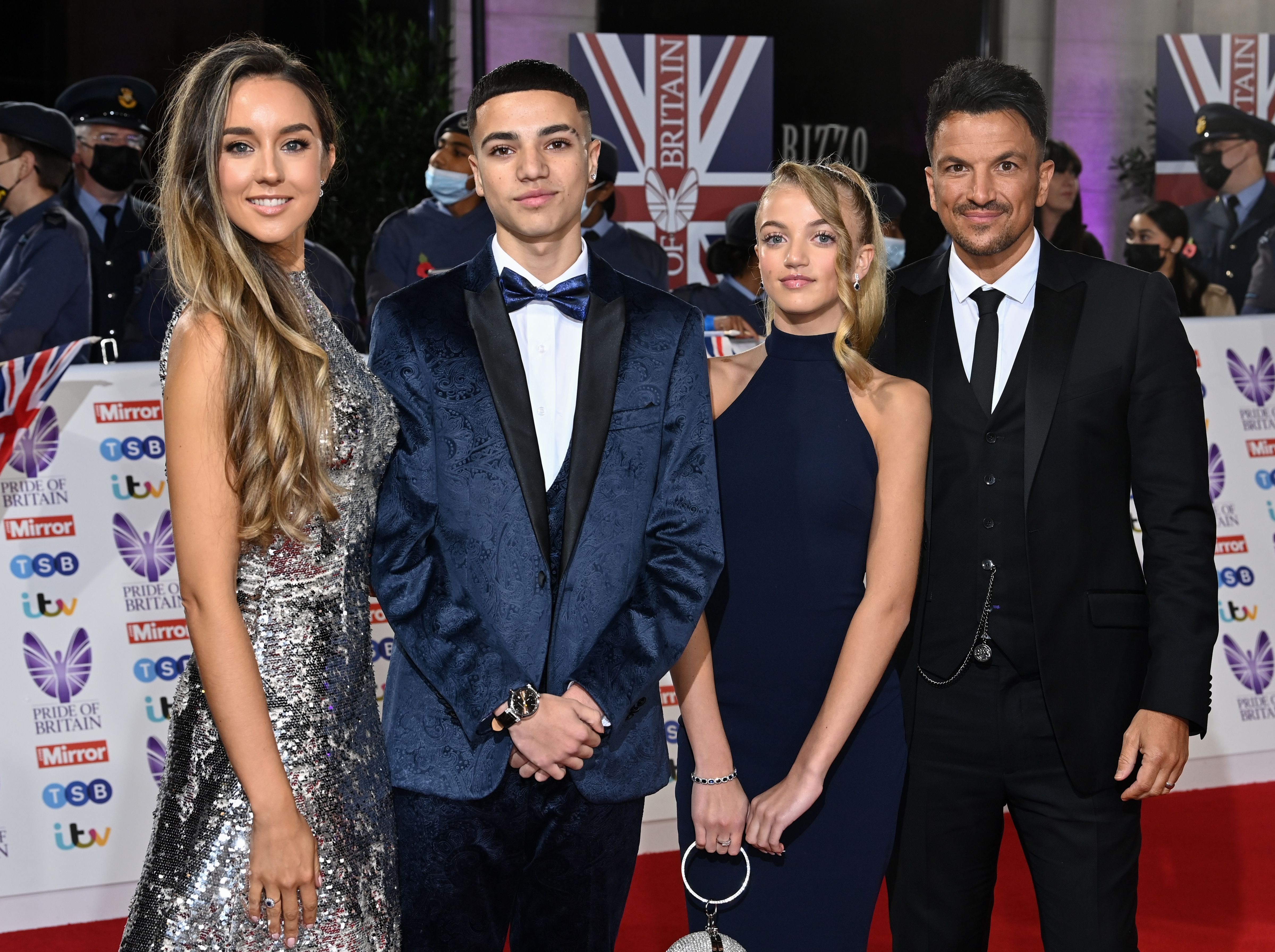