PETER Andre's wife Emily has finally revealed the real reason why she bans her children's face from being shown on social media.

The NHS doctor revealed she made the decision when her kids – Amelia, seven, and Theo, four – were born to stop "cruel" comments about their appearance. 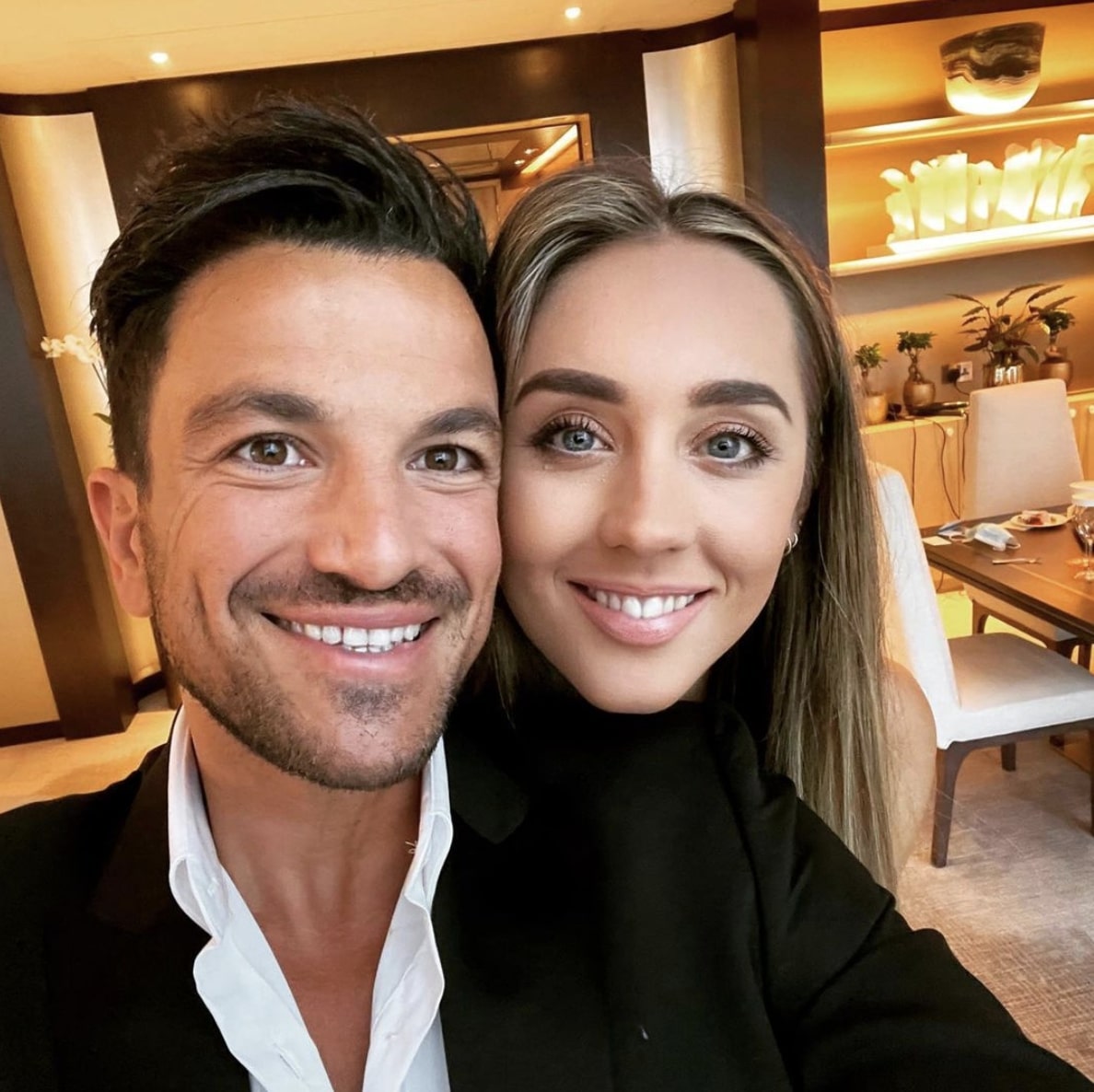 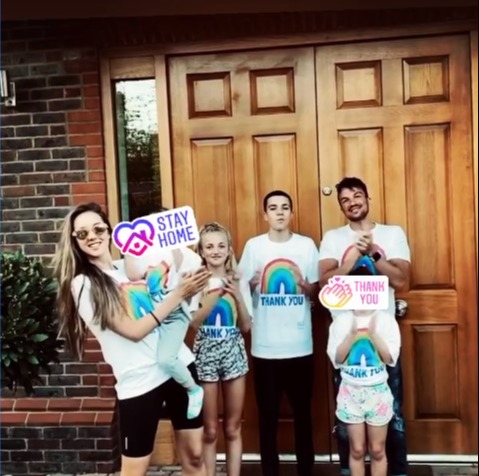 Emily, 32, opened up in her column with OK magazine at wanting to ensure her children were shielded from any "negative comments" online.

She cited recent news that model Tamara Ecclestone's daughter Serena, one, had been branded an "ugly, awful little thing" by cruel trolls.

"This is exactly why I have been cautious about sharing my children's faces online," Emily explained. "I feel like people are really cruel.

"To make comments about a child's appearance is unnecessary and wrong. Making comments in general about people's appearances genrally is uncalled for.

"It's no wonder we're seeing a rise in people with body insecurities and people making enhancements to their bodies."

Emily and husband Pete, 48, have been careful never to share the faces of their two children on social media or television, or on their family YouTube channel.

Earlier this year, the Mysterious Girl singer said that hiding their faces also ensured that the kids "don't get recognised at school" and preserved their privacy.

Speaking on YouTube, he explained: "Emily's point is that they weren't born into the media – no one has ever seen their faces so she doesn't really want anyone to see their faces.

"So when they go to school no one can really recognise them at that."

The Mysterious Girl hitmaker then explained that the situation with his two children; Junior and Princess, from his marriage to Katie Price is different as they were "documenting" their lives.

"Obviously from J and P from day one, we were documenting our lives
and they were part of that so I think they have always been in the media," he added.

"I have to respect Emily for that. She hasn't done it. She says once you do cross that, there's no going back so I'm like, 'OK, no problem'."

In 2019, Pete said he would be happy to post pictures of his children online, but Emily isn't.

He regularly shares pictures of him and his children with ex Katie, 15-year-old Junior and 13-year-old Princess. 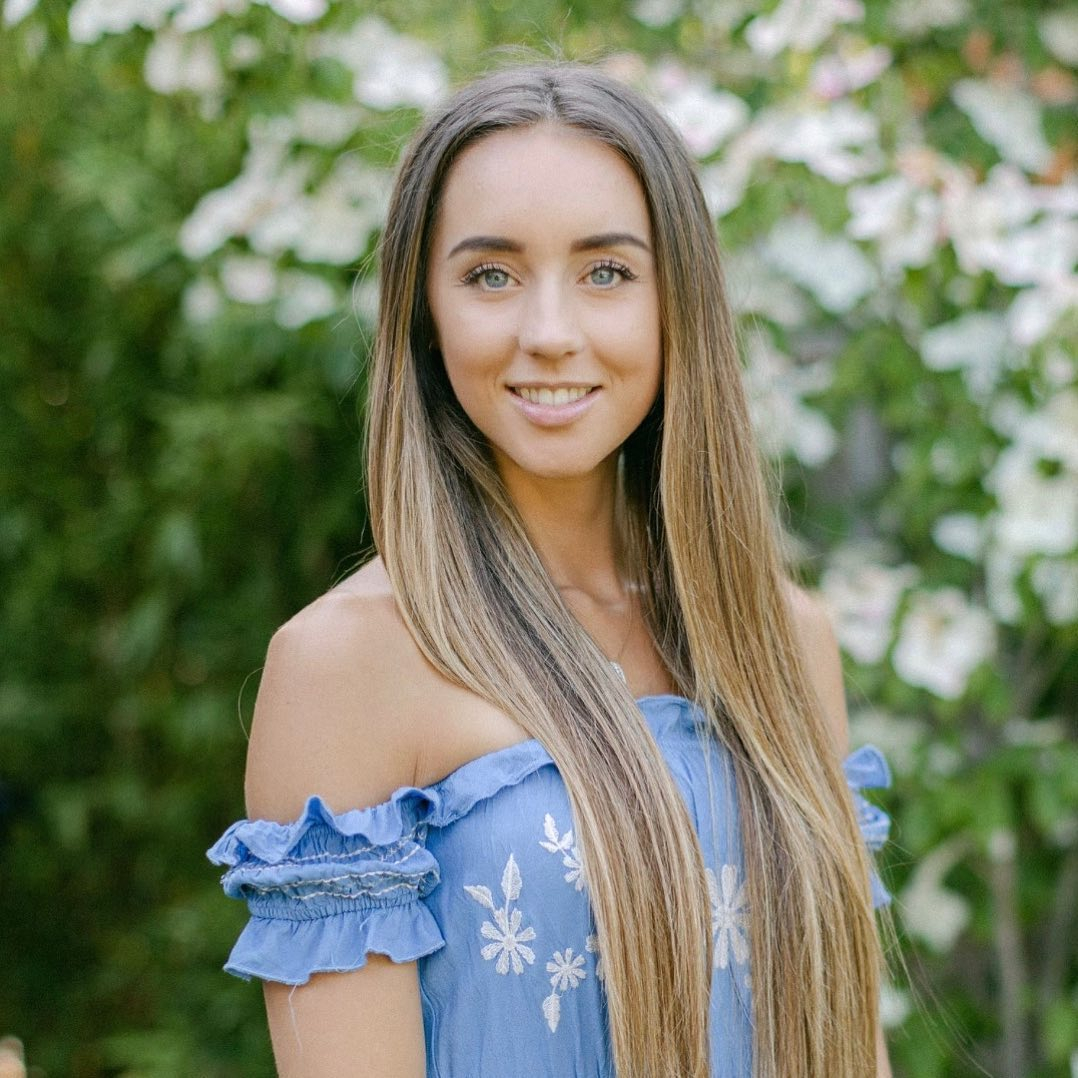 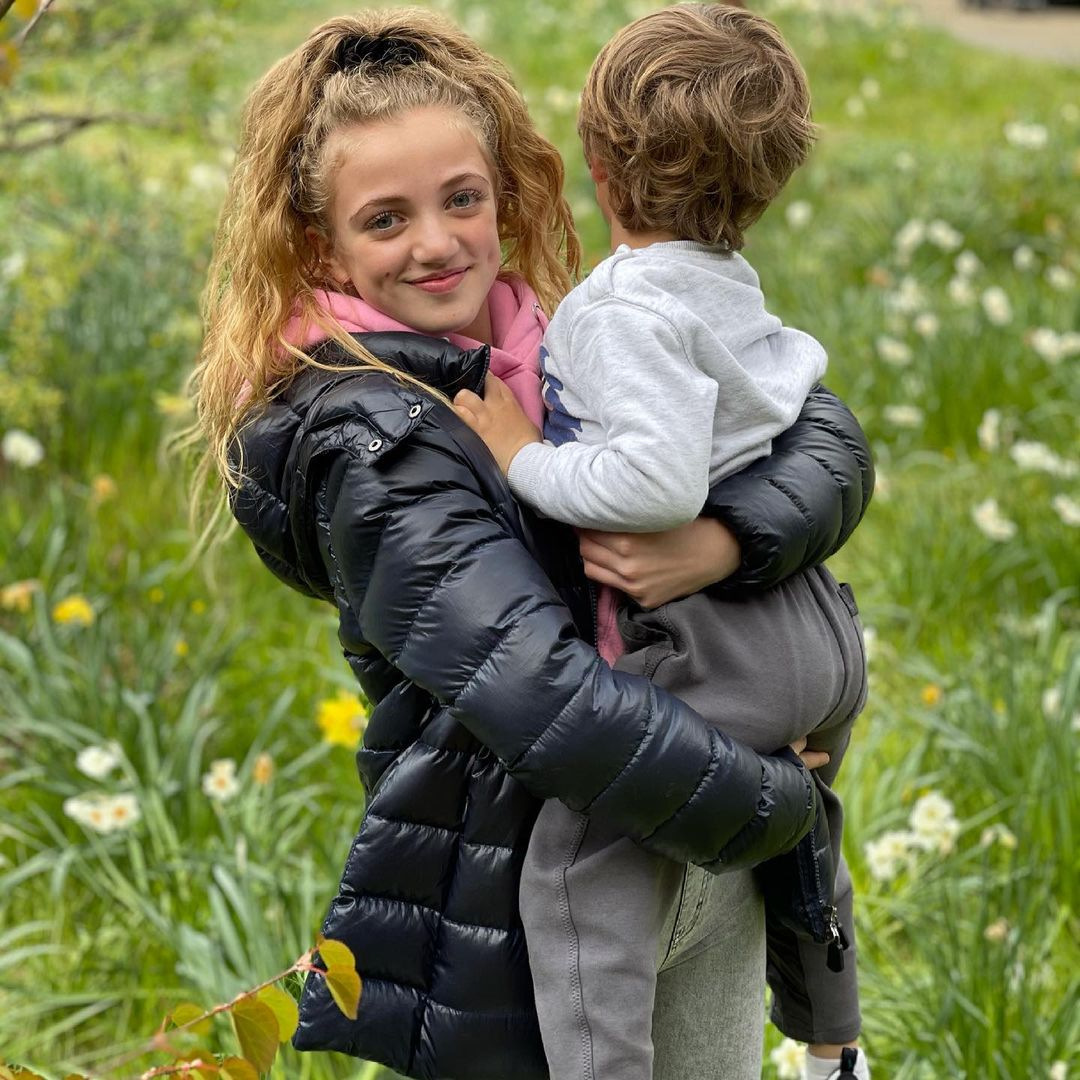