PETER Andre has revealed that he's back in the studio as he teased new music which is expected to be released next summer.

The Mysterious Girl singer, 48, gave fans a sneak peek of some of his upcoming tunes. 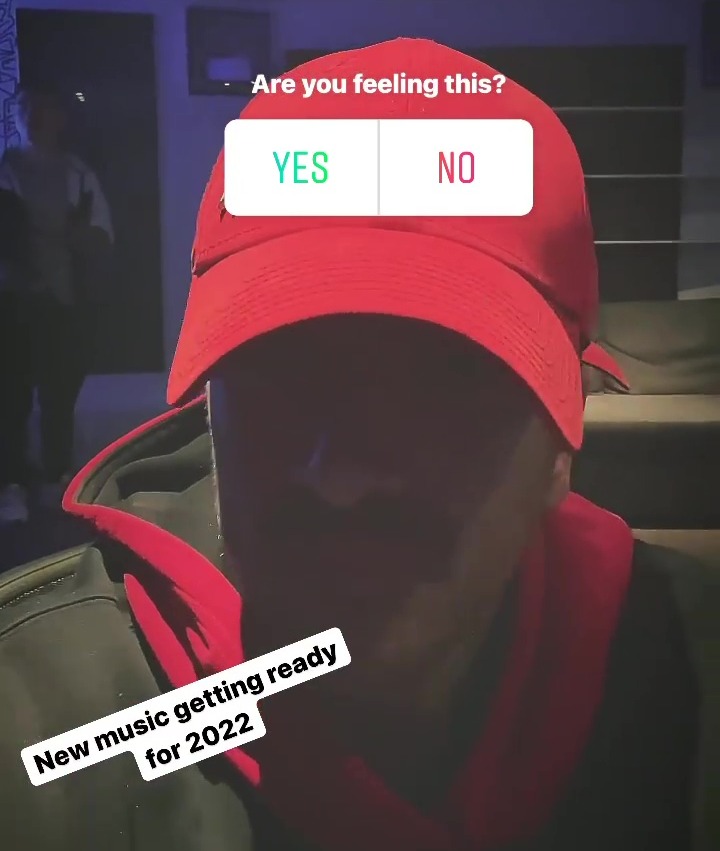 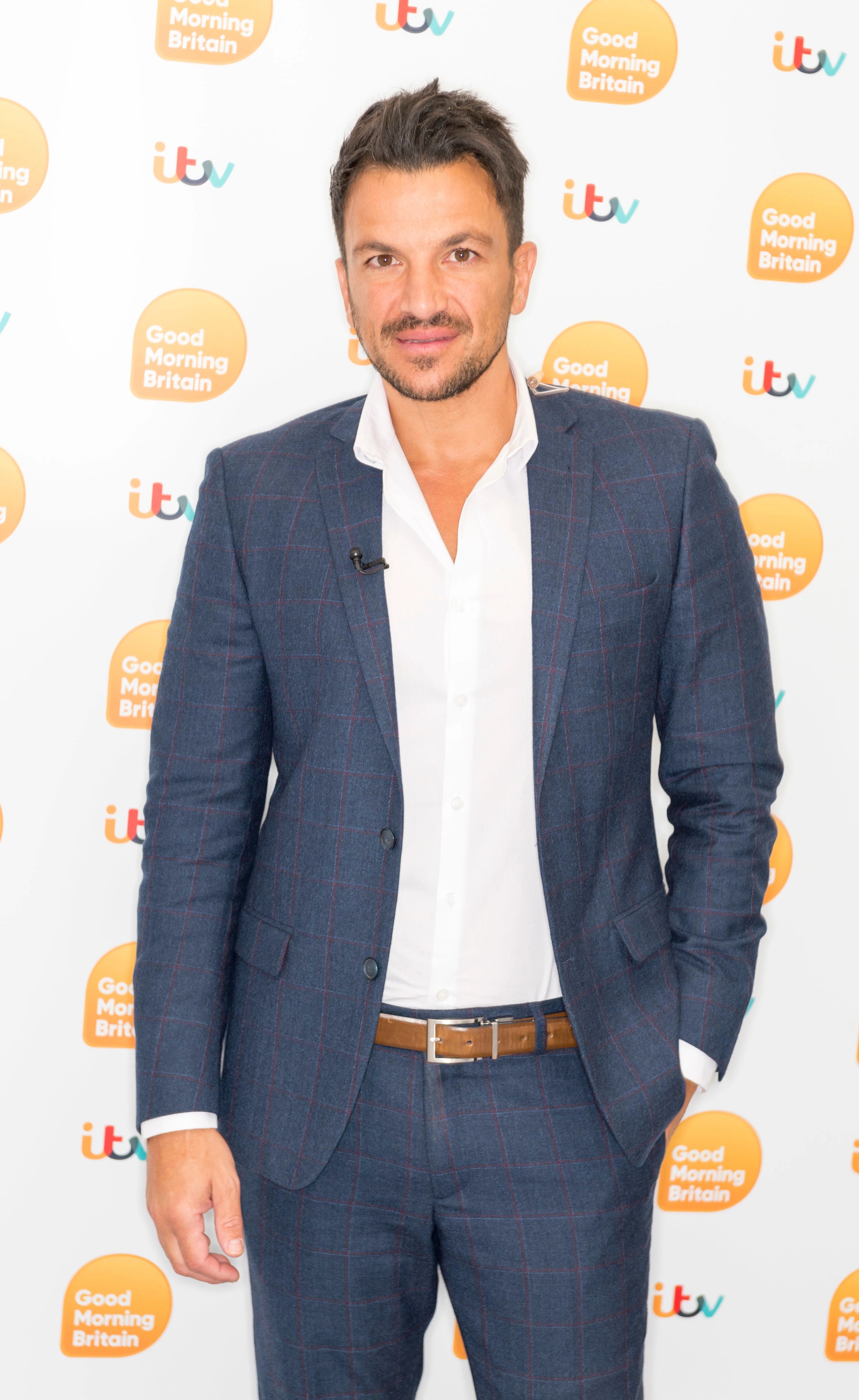 The popstar told his followers that he's been working on new music and said to "stay tuned".

Debuting a new summer track, he asked his fans what they thought of his latest song and opened it up to a poll.

Alongside the clips, Peter wrote: "Working on summer vibes for 2022.

The upbeat track appeared to feature Peter's vocals and he also tagged his son Junior on the Instagram Story along with other artists.

It comes after Katie Price's son Junior shared a series of clips of himself dancing in the studio as he gears up to release his first track.

The 16-year-old revealed he was following in his dad’s footsteps earlier this year and had signed a mega record deal.

And it seems the wait is nearly over to hear him in action as he revealed he plans to give fans a taster of his tracks tomorrow night.

He was hard at work in the studio alongside artist Fontzerelli, but couldn’t resist having a boogie.

The teen showed off his dance moves, as Fontzerelli joked: “Apparently it’s all work and no play.”

Junior shared his exciting music news over the summer, telling fans: "Wow.. where do I start. These past 6 months have been hectic. But I’ve loved every single second of it," Junior wrote.

"My dad took me to the studio 6 months ago and got me in the booth at @rebelrecs. Since then, I have secretly been working on a MASSIVE project, and not long ago got a call saying @columbiauk want to sign me!

"I would just like to say thank you to the team @rebelrecs alongside my dad who have helped develop me into an artist.

"And of course a big shoutout to @sktartist and @marcellonoego who are very talented and have been working with me on this project since the start."

Junior also made sure to thank mum Katie Price, 43, who he said was "always supportive of me."

The record deal may not come as a surprise to some after Junior joined his dad on stage in front of thousands of fans at the Fantastia festival in Maldon, Essex, where he flexed his vocals.

Junior’s dad is of course famed for being a popstar in the 90s, thanks to his huge hit Mysterious Girl.

Katie is also a keen singer and even performed at Eurovision, but hasn’t had quite as much success. 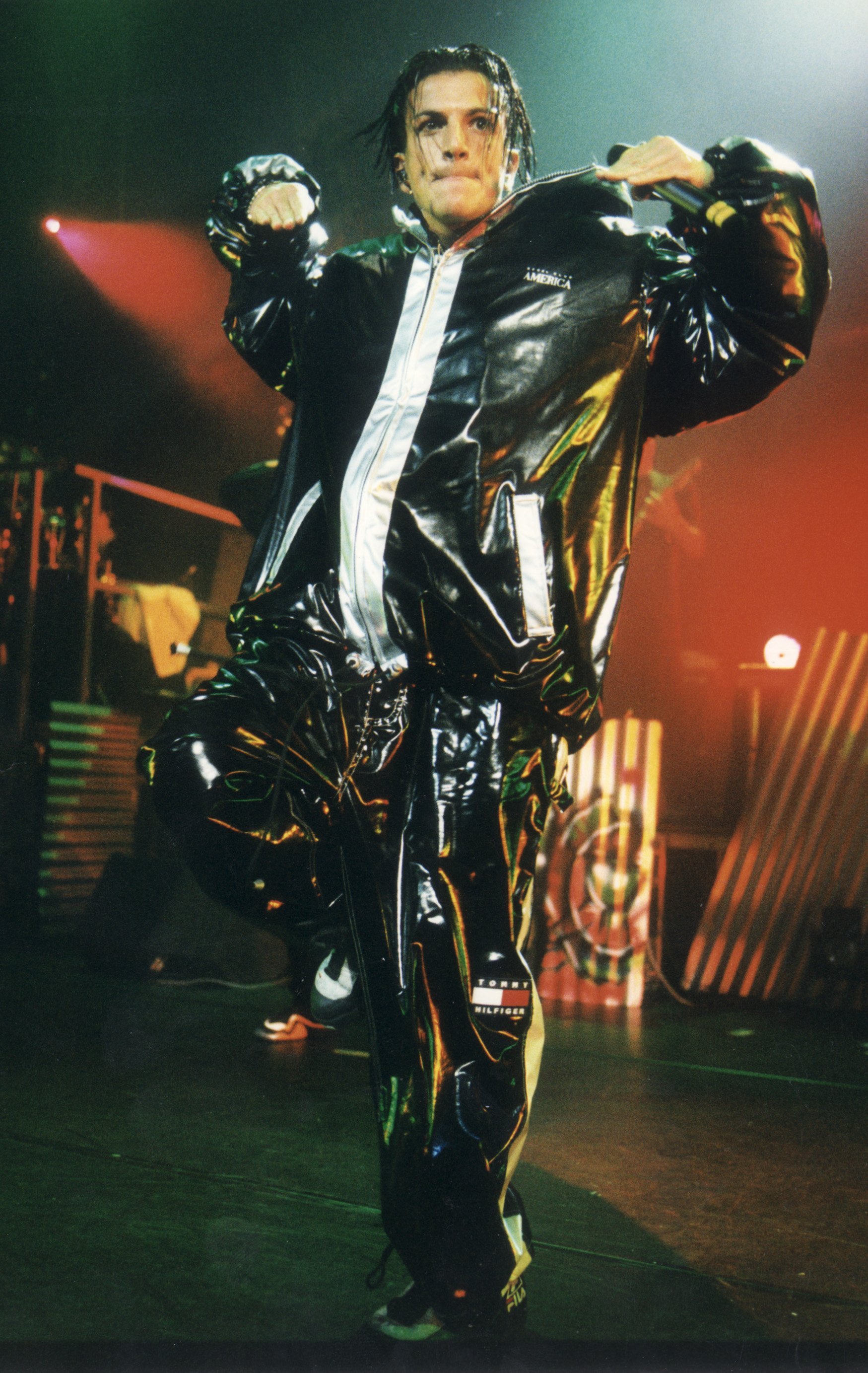 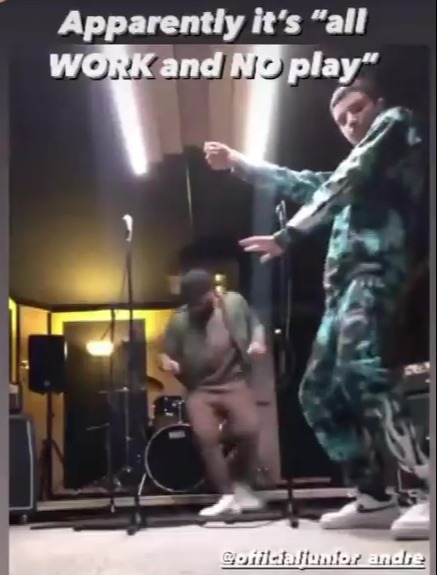