PETER Andre made a joke about the size of his manhood after multiple jibes from exes.

The 49-year-old turned the tables when he joked about sausages back in 2019 on ITV show Lorraine. 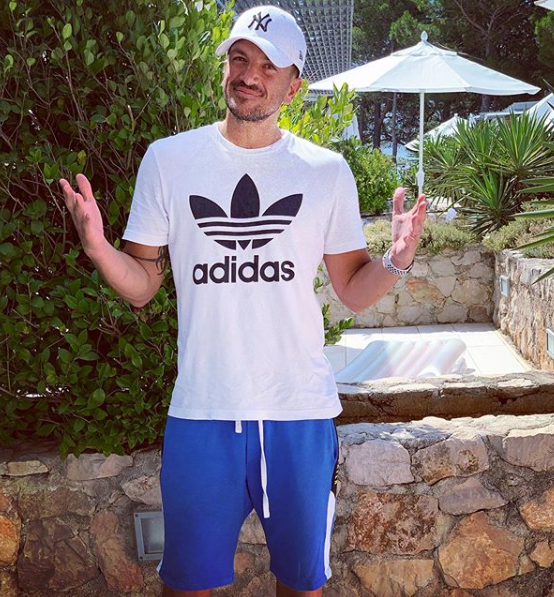 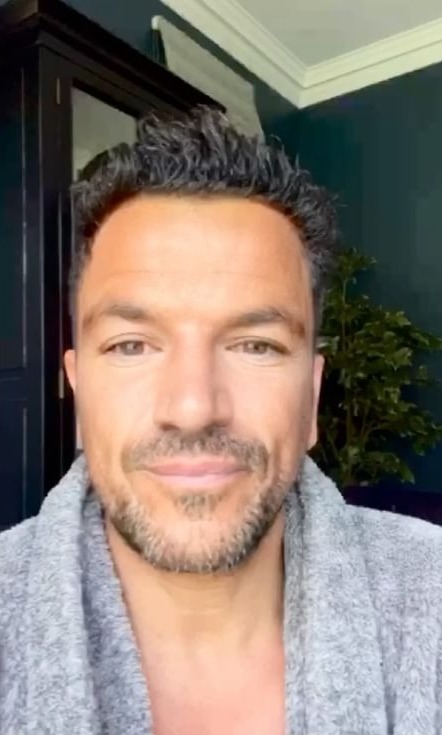 The singer, who was born in Greece, was hosting a cooking segment in Croatia, and with his hands wide apart, he told viewers: “Croatian sausages are quite small. Now as for Greek sausages …………..”

Pete has faced nasty comments about his manhood from exes Katie Price and Rebekah Vardy over the years.

Rebekah, 40, this week confessed it was one of her "biggest regrets" when she claimed in a 2001 interview that Peter was "hung like a small chipolata."

She spoke about it on the first day of her Wagatha Christie libel trial against Coleen Rooney, when asked if she respects people's privacy.

She said: "It's shameful reading that, and one of my biggest regrets."

She also claimed she was forced by her ex-husband to slam Peter's penis. 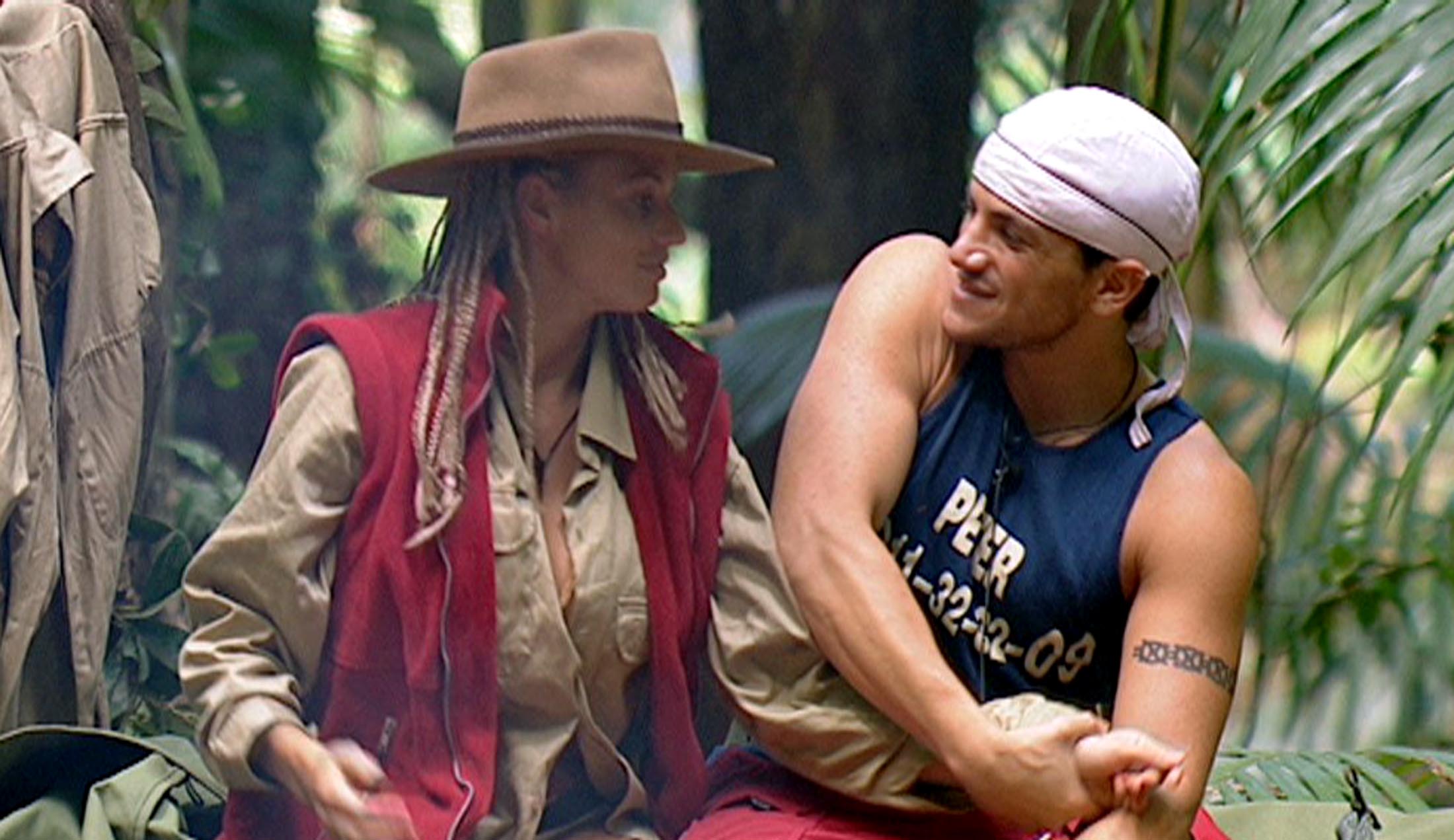 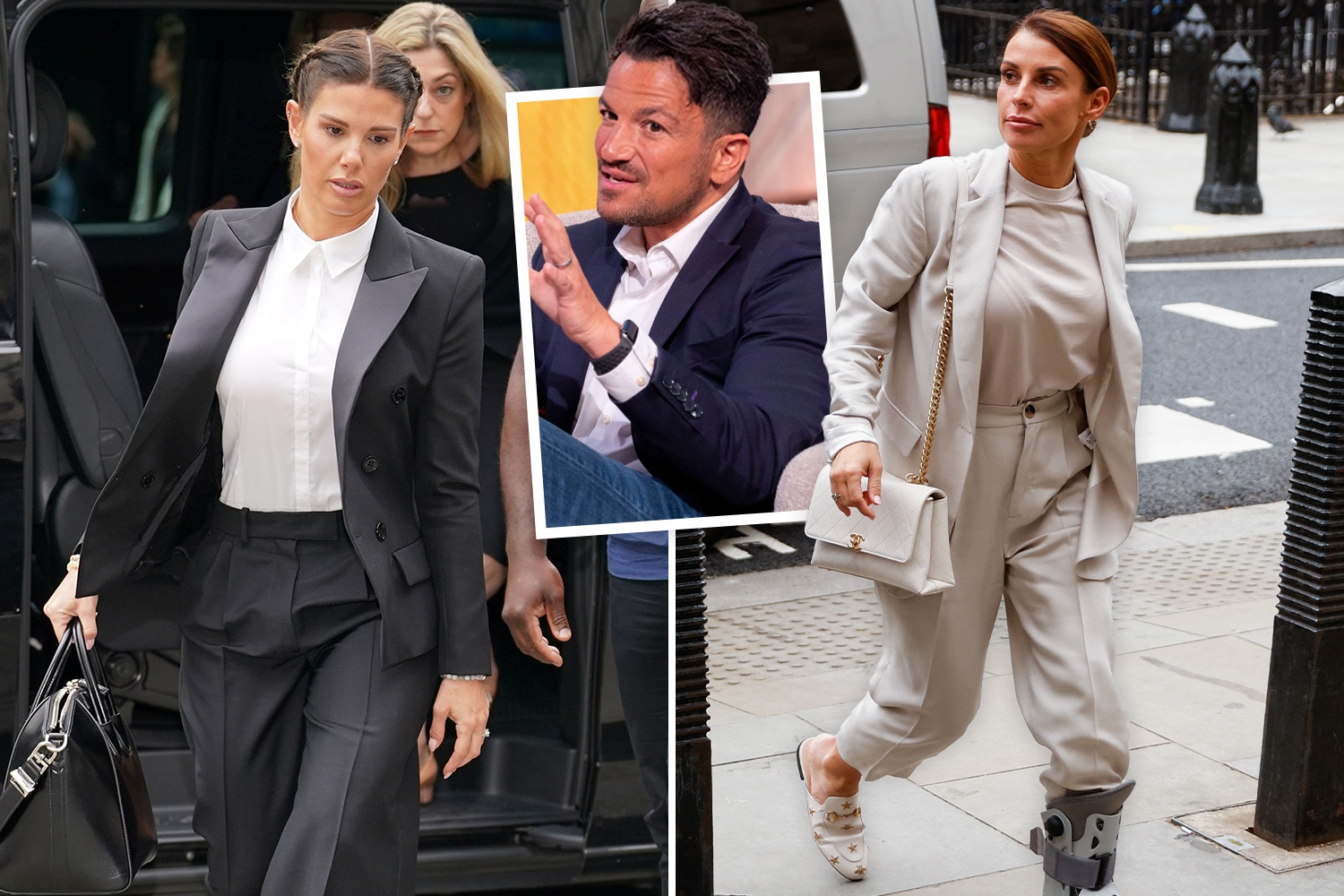 Pete then hit out at the WAG on Instagram after her remarks about his manhood resurfaced.

He added: "If a man had said this about her anatomy and made up something, you can use your imagination, saying something very unflattering, there would be absolute outrage. 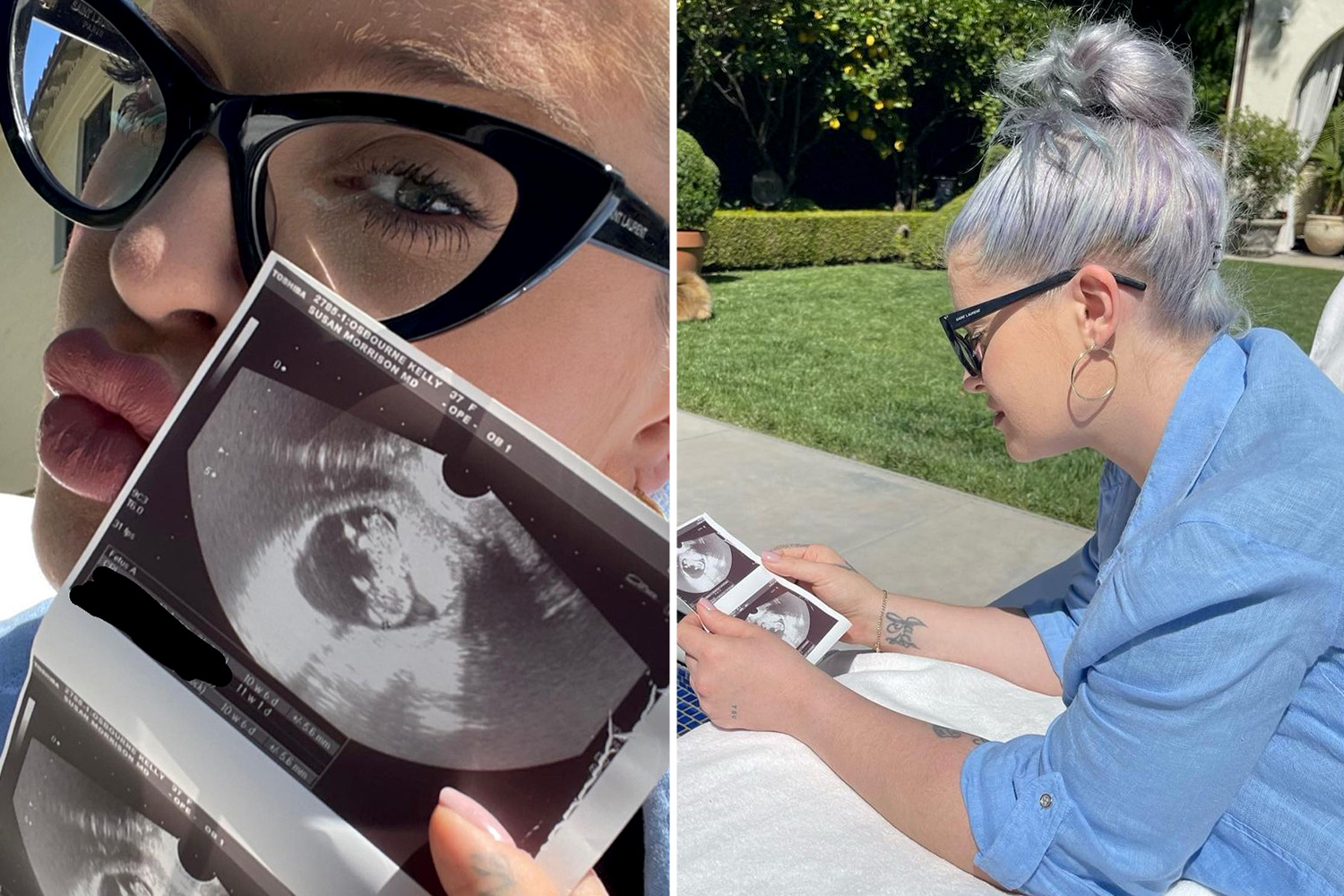 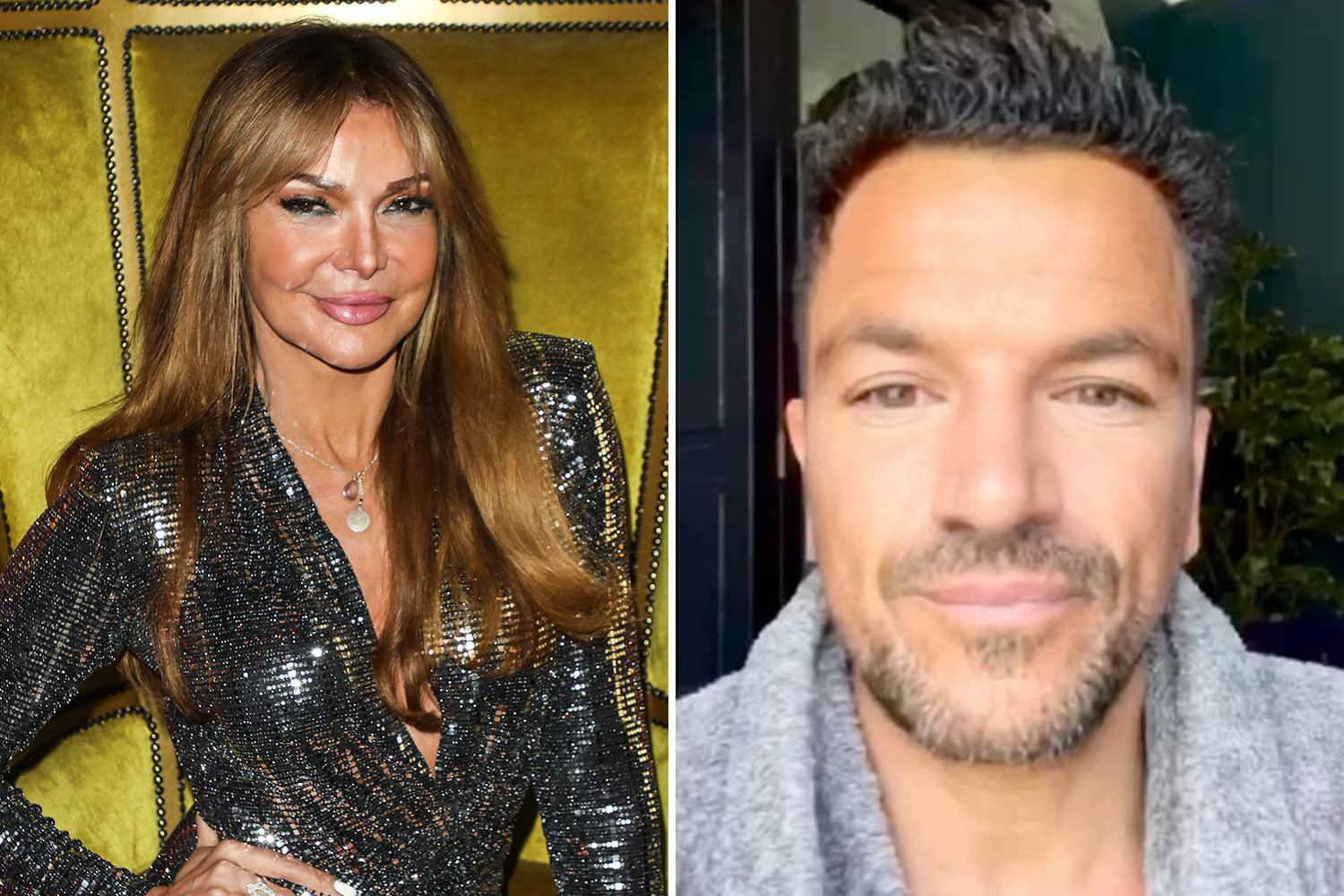 Peter Andre has got more than a chipolata, saysLizzie Cundy

"But because it has been said about me it's been the butt of all jokes, I've taken it for 15 years."

However, last night Peter admitted it was hard to bite his tongue, but was pleased to hear Rebekah deny her comments were true.

A few years ago, Peter’s ex wife Katie shocked holidaymakers when she mocked his penis size while on stage in Spain.

A drunk Katie belted out Disney classic A Whole New World – which she and ex-hubby Peter infamously released – with Kris Boyson.

A holidaymaker there at the time said: “Her boyfriend (Kris) sang a Peter Andre song, then she started commenting on the size of his c***, saying how it was much bigger than Peter’s.” 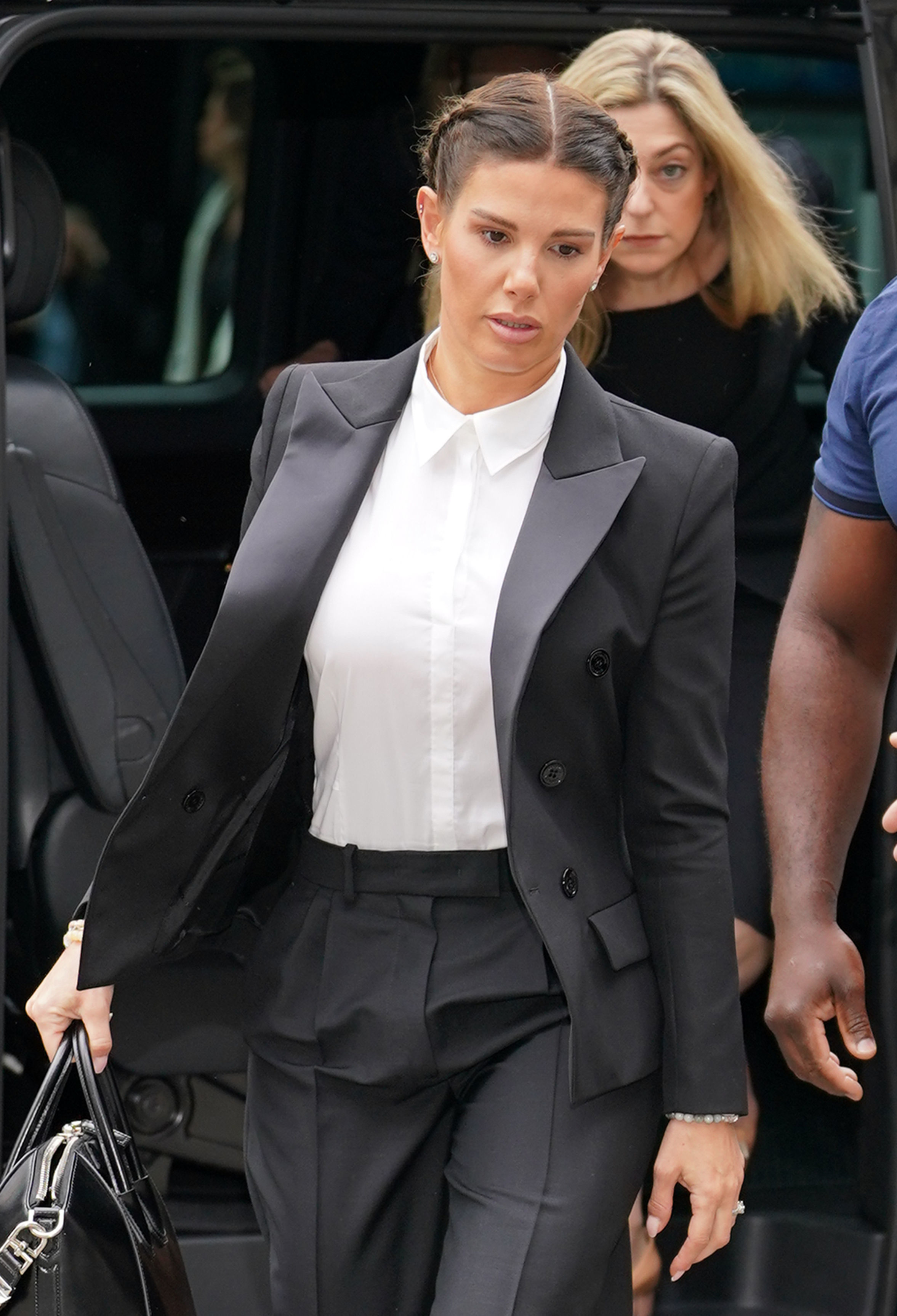 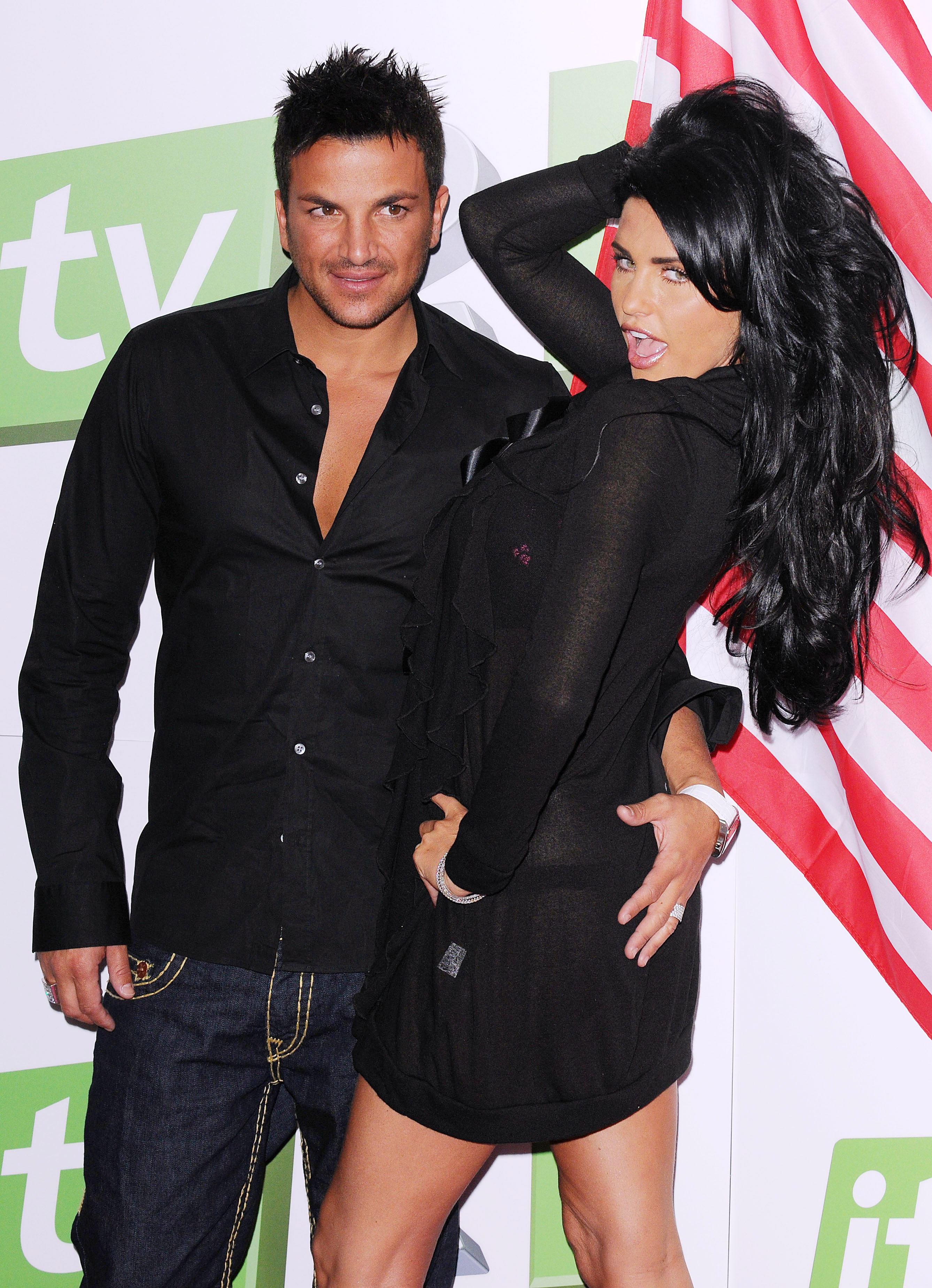