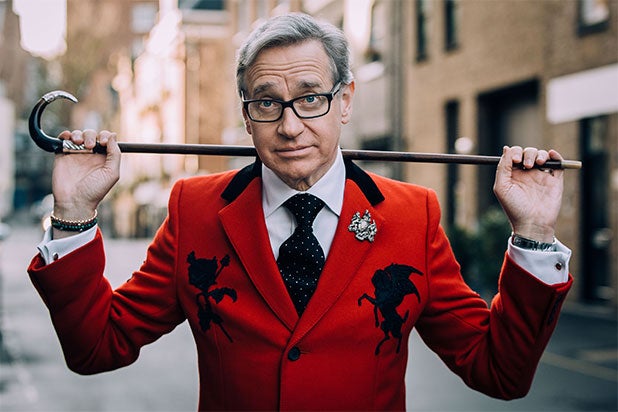 Feig will serve as an executive producer on the comedy alongside Rapoport and Dan Magnante of his Feigco Entertainment. Lionsgate Television is the studio. Rapoport will write and serve as showrunner. Rachel Lee Goldenberg directed and executive produced the pilot.

“We are so excited about this series, which is fun, feminist, and wholly unique, and we couldn’t ask for a better cast or partners in Ellen, Rachel, Feigco and Lionsgate,” Sarah Aubrey, head of original content for HBO Max, said in a statement.

“Minx” is Feig’s second series with HBO Max, along with “Love Life,” the romantic anthology that was one of the platform’s first originals. That series, also produced by Lionsgate, follows a different protagonist’s quest for love each season, with each half-hour episode telling the story of one of their relationships. Anna Kendrick starred in the first season.

Rapoport is the writer of Paramount’s “Clifford the Big Red Dog” movie, as well as the Netflix comedy “Desperados” starring Nasim Pedrad.