Netflix has dropped the final trailer for “Over the Moon” (streaming October 23) in celebration of the Autumn Moon Festival in China. Directed by Disney legend and Oscar winner Glen Keane (“Dear Basketball”), the eye-popping animated musical reworks the ancient Chinese Moon Goddess fable as an “Oz”-like fantasy. 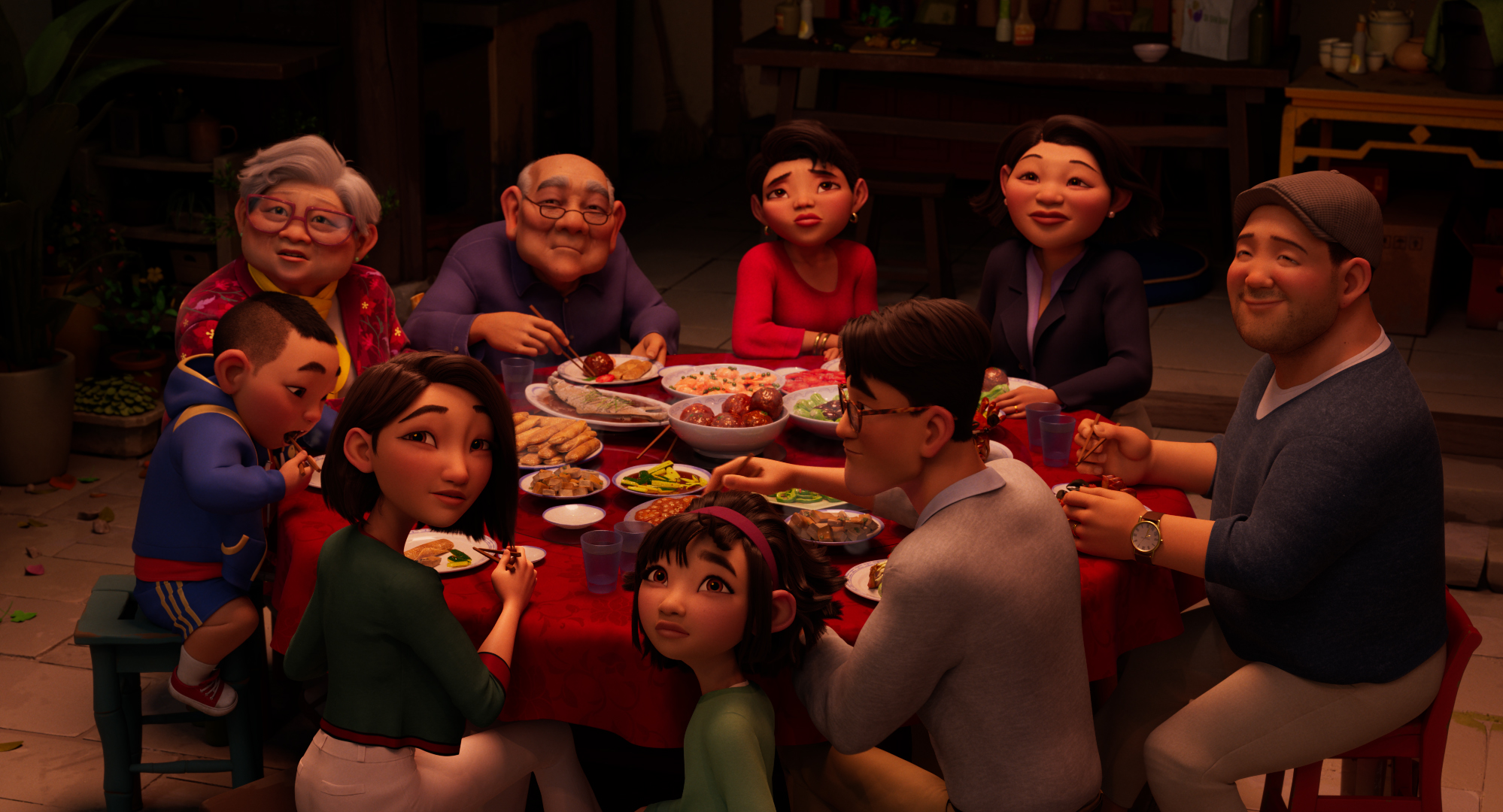 In “Over the Moon” (scripted by the late Audrey Wells of “The Hate U Give”), 13-year-old Fei Fei (Cathy Ang), builds a rocket to the moon to meet the legendary goddess, Chang’e (Phillipa Soo of “Moana” and “Hamilton”), to help fill the emotional void in her life. But her journey on the colorful and whimsical Lunaria (production designed by Céline Desrumaux of “The Little Prince”) forces her to accept change and rediscover joy.

For Keane, “Over the Moon” marks his directorial feature debut (he departed Disney’s “Rapunzel”/“Tangled” in 2008 after suffering a heart attack). The acclaimed animator of Ariel, Aladdin, The Beast, Tarzan, and Rapunzel took an immediate liking to Fei Fei and soaked up Chinese history and culture during an eye-opening research trip. What surprised him “was the technology and the deep roots of tradition,” from riding the magnetic levitation train to ritual family dinners. 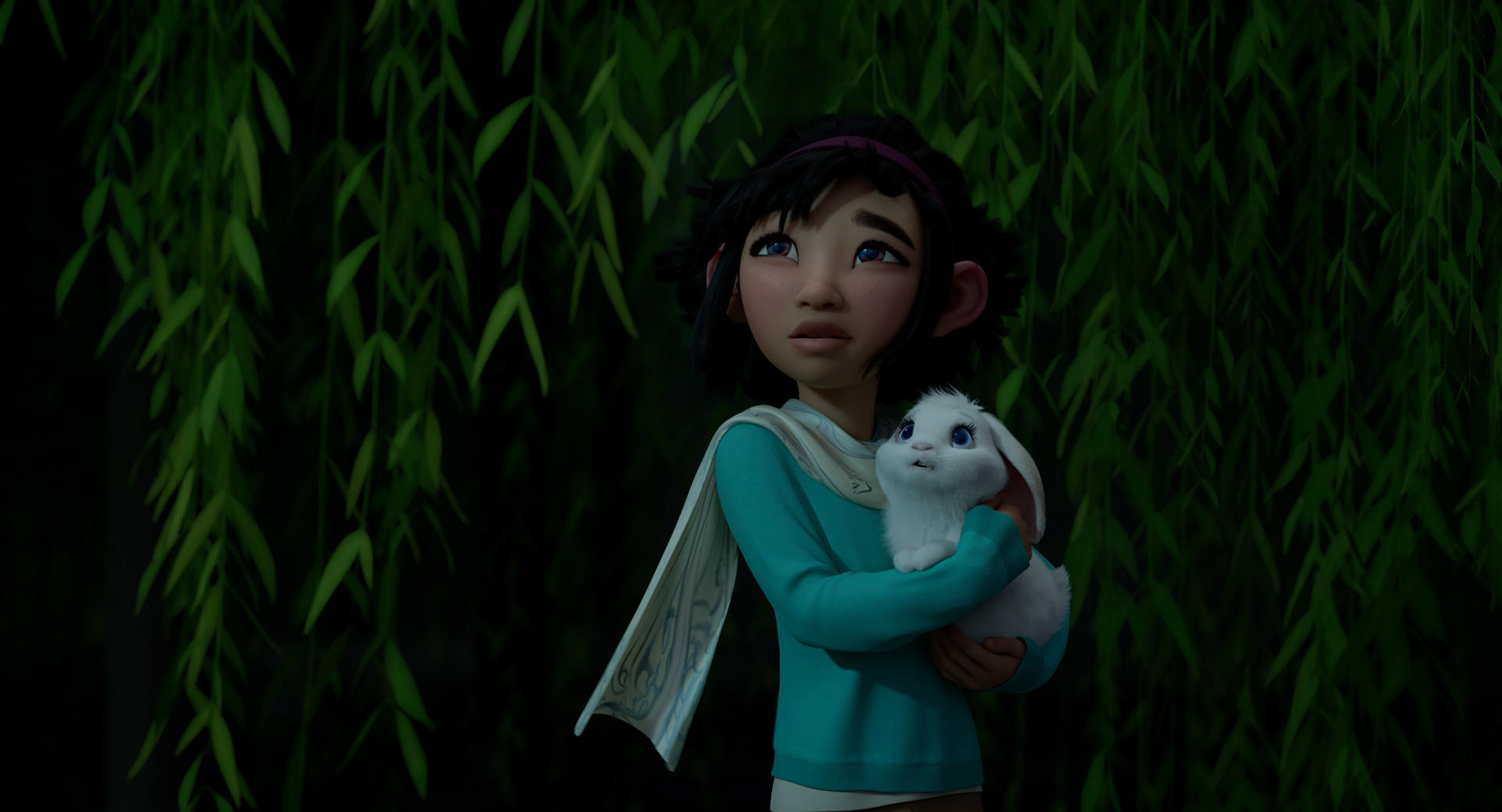 “The round family dinner table with the lazy Susan in the middle became the bookends…to tell our story,” Keane said. “And in those situations, at the dinner table, you see the progress of Fei Fei’s struggle and victory in the end.” And he found it inspiring to work with Desrumaux on the design of Lunaria, with its glowing buildings, and “the idea that everything…comes from Chang’e’s tears, and the tears of joy and the tears of sorrow are so closely aligned there,” he added.

And Keane still revels in drawing Fei Fei because of what she tapped inside him. “I have the odd belief that a character exists before you design them,” he said. “[Fei Fei] has this strength in her vision. Not just in her eyes, but she sees beyond. She sees what’s not there.”