Outlander viewers will know how important the Gaelic language is in the much-loved series. Not only does it form the basis of Jamie Fraser’s (played by Sam Heughan) nickname for Claire Fraser (Caitriona Balfe), it is an important part of Scottish identity for the characters. However, some viewers might be curious to know exactly how much the actors could really speak.

Can the cast of Outlander really speak Gaelic?

From Sassenach to Mo Chridhe, Gaelic is a huge part of the Outlander vocabulary.

In the first few seasons of the show, the use of the language was very common with Jamie and his clan often speaking it.

But fans will likely be keen to know more about how much the cast actually knew outside of the series.

According to the series language coach Àdhamh Ó Broin, only one of the cast members was actually able to speak Gaelic. 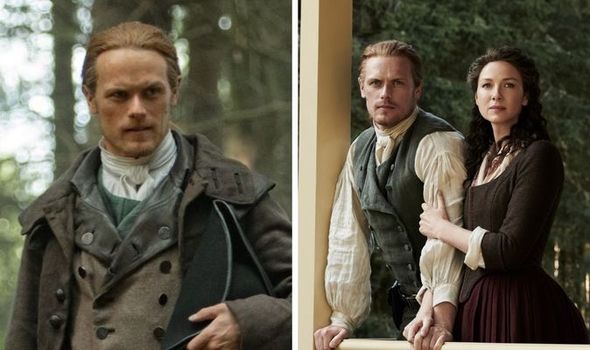 This was Irish actress Catriona Balfe who plays Claire Fraser in the time-travelling epic.

However, given she rarely speaks Gaelic in the series, the vocal coach had his work cut out for him.

He was brought in to help make sure the stars were pronouncing every word of the language correctly.

And he revealed how by the end of his time working with the actors, some of them had managed to pick up quite a lot of Gaelic. 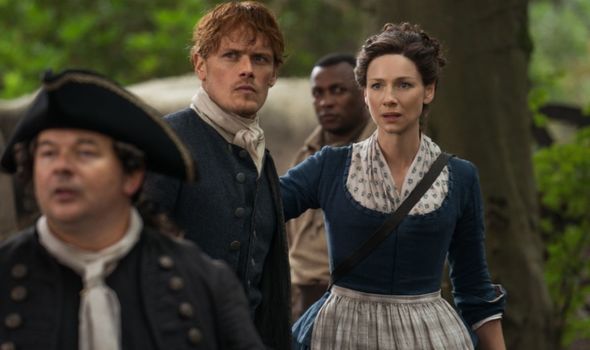 He told the Glasgow Times, the person who was able to do it best was Jamie Fraser star Sam Heughan.

Ó Broin said: “The person who could hold it up consistently and dish out the acting while doing it was Sam.

“When he got into his flow, he was absolutely unstoppable. He was just glorious.

“Sam and Duncan [Lacroix] got to the stage where if you sat them down, they could hold a conversation for 30 to 40 seconds. 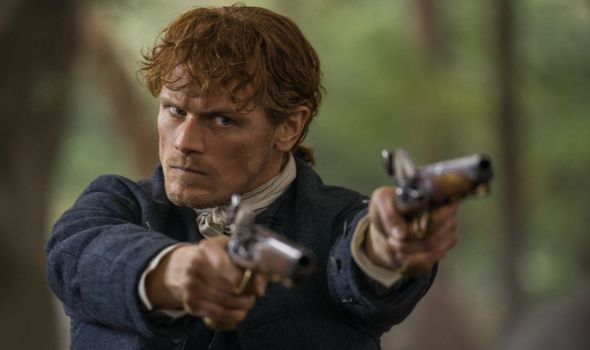 “I was taking three Englishmen and three lowland Scots from absolutely nothing to them being relaxed enough to deliver the lines and 90 percent of the time they kicked it out of the park.

“The hardest thing was intonation, getting them to put emphasis on the right parts of the speech.

“And I mean I was really getting on to the guys. Getting them to repeat things dozens of times and never once was there a complaint.

“I thought how lucky am I? I’ve got six boys here and not a diva among them.” 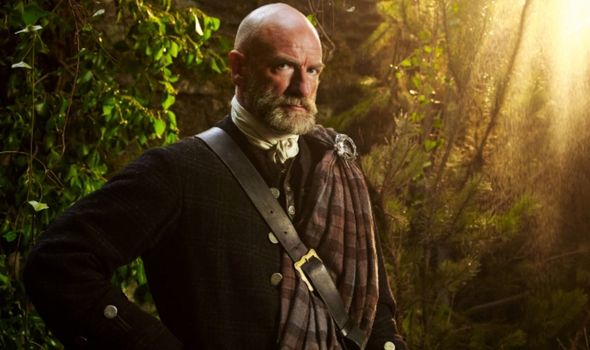 In an interview with The Scotsman back in 2014, Heughan also opened up about why he was so excited to be learning the language.

He explained: “Gaelic is a really strong part of the show and I’ve been really passionate about it.

“The fans have all really embraced it – they are desperate for anything to do with Outlander.

“I’m playing a character whose first language is Gaelic and it is used as a tool in the show as Claire, who is an English character thrust into a Scottish world where they all speak a foreign language.

“It’s like an alien world for her, with a different time zone and Gaelic is used to separate her from this race of people.

“The viewer will have that as well as they won’t understand what is being said.

“A really large chunk of the show is in Gaelic and Ron [Moore] has said that he doesn’t want to use subtitles, so Gaelic can be used as that tool.”