Original Below Deck cast member Adrienne Gang shared a story revealing how the series was picked up.

She posted a story from a friend who helped her and a few others launch Below Deck. Gang was involved in the audition tape that was presented to Bravo and ultimately served as the chief stew during season 1. 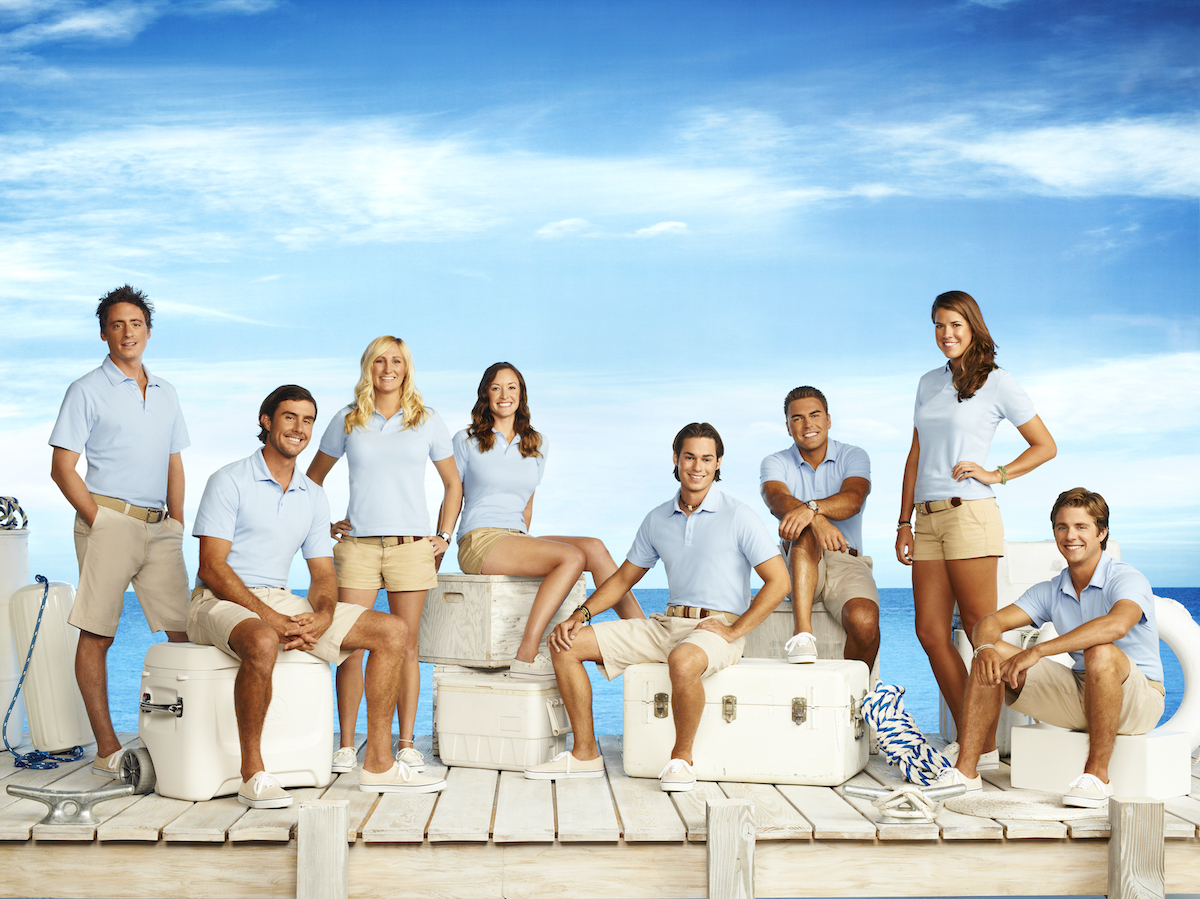 The post, shared by friend Bruce Brooks, offered insight into how producers determined if the series would be made. Brooks is also the father of Chandler Brooks, who was the bosun on Below Deck during season 6.

“Ten years ago I was in Ft. Lauderdale for a boat show and ready to head back to Michigan when Adrienne Gang called me to do an audition for a reality boat show,” Brooks wrote. “We showed up at Las Olas next to the show with a camera crew from California, stood on a box and answered questions while being filmed. This was to see how photogenic we were.”

The crew shot a test charter

“The next day Adrienne and I along with a few others were chosen to do a pretend charter on a boat ‘Never Say Never’ out of Miami on Biscayne Bay,” he continued. “After a day of filming I went back to Michigan. The tape and idea was presented to Bravo and Below Deck was born. Adrienne was head stew on the first season.”

The original idea for the show was co-executive producer Rebecca Henning’s who used to work in yachting in the 90s, Vulture reports. She pitched the show to Courtland Cox from production company, 51 Minds and the “sizzle reel” Brooks posted about was made. 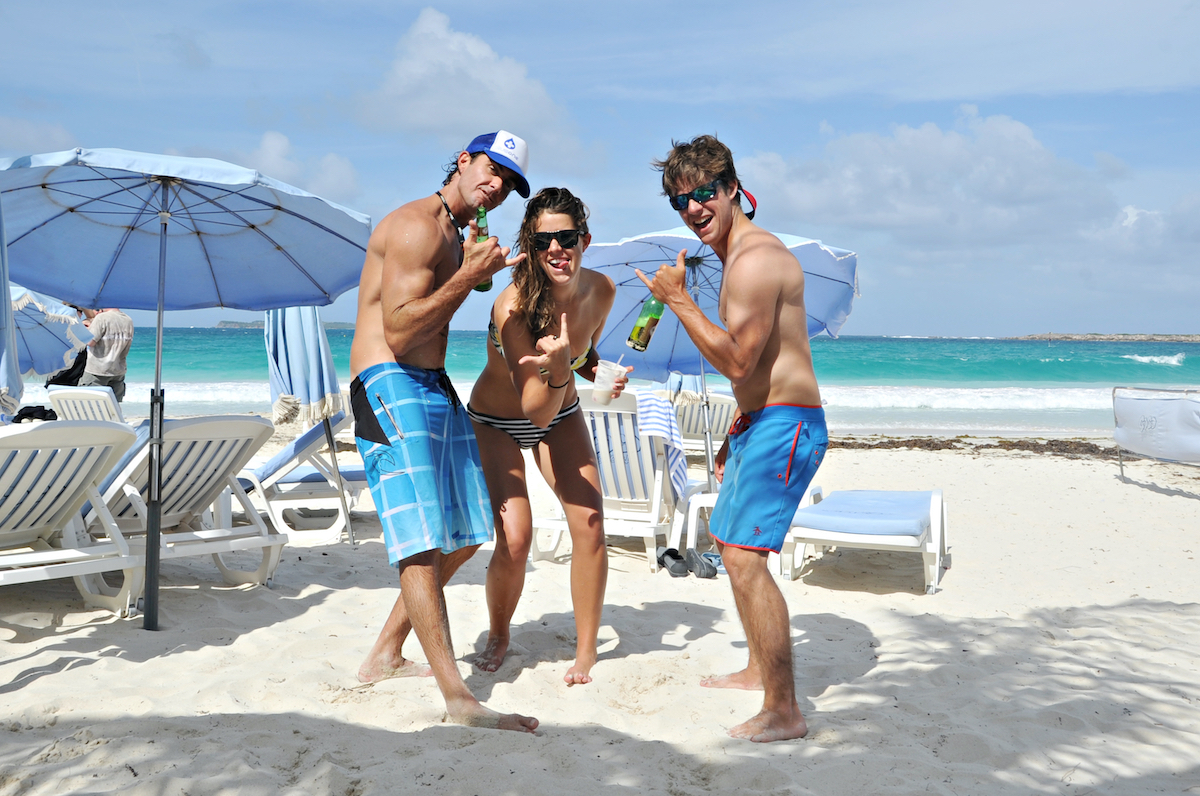 Although Gang made the cut as chief stew, the crew still needed a captain. Producers originally wanted Aleks Taldykin at the helm but the yacht owner wanted someone a little older and with more experience. Producers turned to Captain Lee Rosbach, but he wasn’t immediately game. “Lee was really pissed, which was really funny because now he loves it,” Taldykin said. Taldykin ended up filling the role of first officer that season.

Gang has been outspoken about how chief stew Hannah Ferrier was fired on Below Deck Mediterranean. She believes the situation wasn’t handled well and shared her opinion on social media and in a Reddit thread.

But she hasn’t been happy with the show’s direction for some time. “What made the first season really good was that it was genuine conflict among people who were trying to learn each other,” she told  Dockwalk in 2014. “I think it was very authentic. We shattered the glass wall on the fact that crew really have drama. [Our owners] aren’t stupid, but we all did a magnificent job and managed to keep it together in front of the guests.” 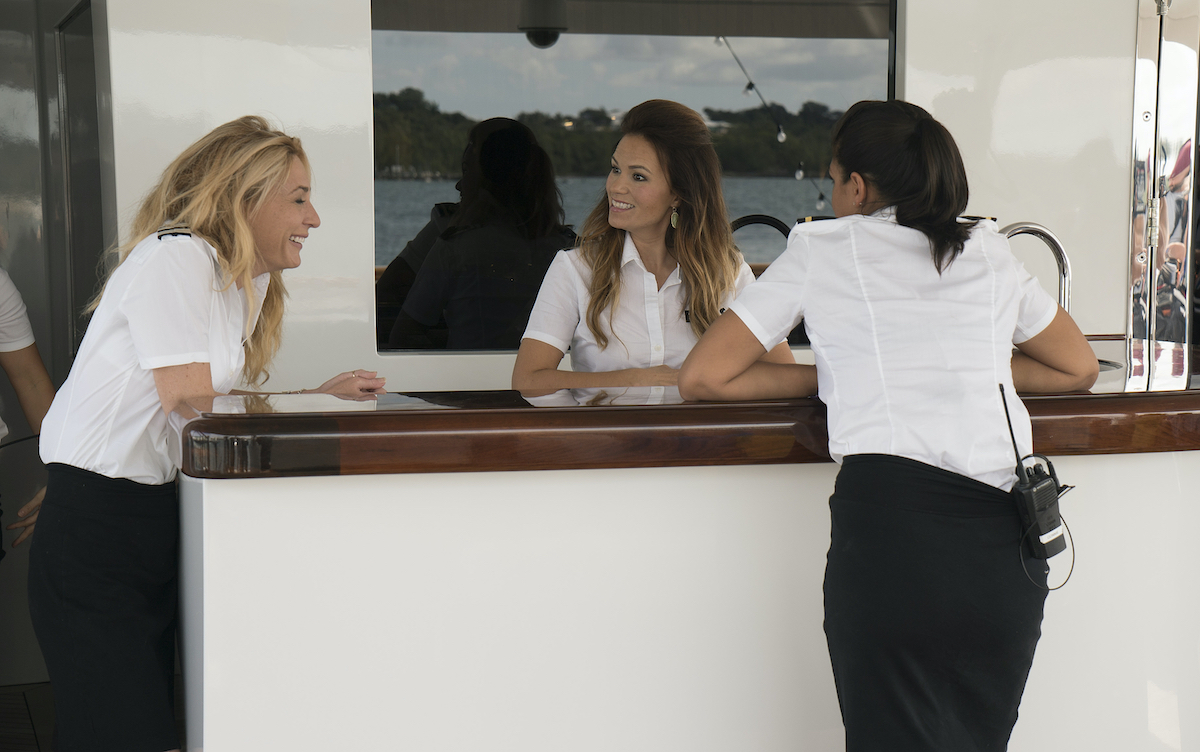 Gang admits to feeling hurt when she wasn’t asked back after one season on the show. “I’ll be honest, at first I was a little hurt,” she said. “But now, if this is what Bravo wants? I’m okay with it.” Gang was horrified when new chief stew Kate Chastain created a phallic blanket fold shape on a guest’s bed.

“I’m over it,” she said. “I was horrified. I feel like they have destroyed everything I have built.”