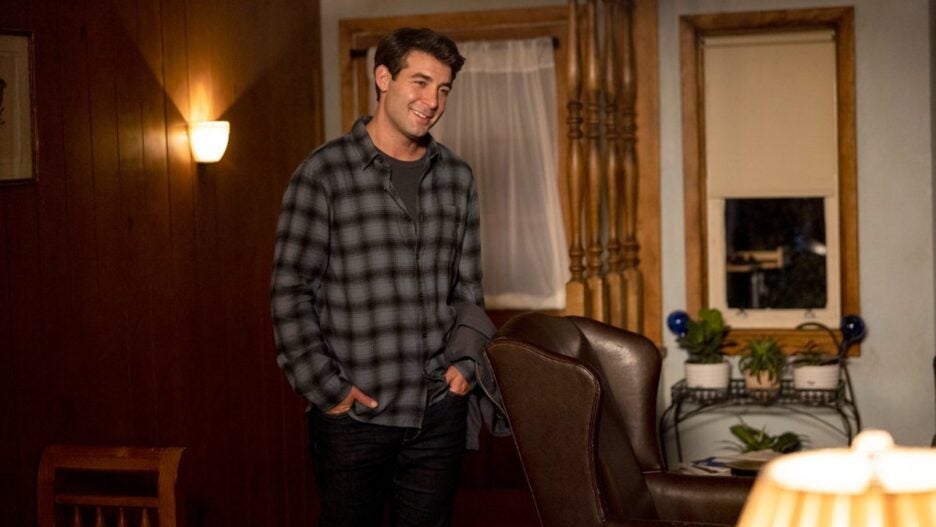 While Marvel explores their own slew of “What If…?” scenarios on Disney+, NBC is beginning a similar journey with the series premiere of “Ordinary Joe.” But for the show’s protagonist, and showrunners Garrett Lerner and Russel Friend, the important message is that really, any choice can be the right one.

“It’s a love letter to indecisiveness,” showrunner Garrett Lerner told TheWrap. “That is the theme of the show: whatever choice you make, wherever you end up, that is where you’re supposed to be. That is the right answer. It’s not meant to be cliched, but it’s, you know, some people could call that fate. Some people could call that self determinism. But, you know, a very important line to us is the very last line of the show and voiceover about, ‘It’s not about what if, it’s about what’s next.’ And ‘what if’ essentially is looking back, and that the show feels it’s maybe a bit of a waste of time. Instead, look forward.”

In “Ordinary Joe,” the story is indeed looking forward — three different ways. In one timeline, Joe is a cop like his family wanted him to be, in one he’s a rockstar, like Joe himself wanted to be, and in one he’s a nurse, which is admittedly a bit confusing, since there were no previous hints at that career path.

In the show itself, it seems Joe went that route in an effort to help cover the medical bills of his and Jenny’s son.That said, fans will get a more direct answer on this one in the episodes to come. 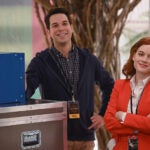 “We’re gonna definitely learn more about that, because exactly what you’re saying, it doesn’t seem like an obvious choice for him in the world of the pilot,” Russel Friend said. “Yeah, we’re gonna build that out later and explain why he made that choice and essentially, how that whole thing worked. Without giving too much away, it helped that Jenny’s dad was a doctor — is a doctor, we’re going to meet him — and yeah, there’s gonna be an episode where we’ll see it, and we’ll explain it all. But yeah, there’s definitely a reason behind it.”

There’s also a reason behind the color scheme happening on the show. As fans will have likely noticed, each timeline is bathed in a different color. Police Office Joe’s timeline is blue, Rockstar Joe is red, and Nurse Joe is green. And really, this was born out of a necessity to help audiences keep the scenes straight.

“The color scheme in the blue/black/steel gray metal — gunmetal — was chosen for the cop world. It’s a little bit grittier, it’s a little bit more of like a police movie might look, like a ‘French Connection’ sort of thing,” Lerner explained. “And the nurse Joe world, we went with sort of green, brown earth tones like it’s home. It’s about a feeling of comfort and warmth and home. And the music world, we wanted it to just be bright and primary red and yellow, and spotlight, and he’s not afraid to have all eyes on him.”

At the end of the day though, don’t expect a definitive answer on whether any of these timelines is the one that actually happened. At least, not yet.

“We’re playing with all the possibilities,” Friend said. “We’re really playing with the idea that like, any one of these are the right ones. And any one of them could be real. We definitely don’t want to say one is real and the other two are just imaginary or whatever. So, yeah, for now, that’s the idea is like it’s three different versions, we get to see the Road Not Taken.”