Only Murders in the Building promises to take true crime lovers on an entertaining ride that blends comedy and mystery in one addicting narrative. The new Hulu series from Steve Martin, Dan Fogelman, and John Hoffman arrives on Aug. 31, and it sees Selena Gomez returning to television for the first time in years. Starring alongside the former Disney Channel star is Martin himself and Martin Short. The trio makes a compelling team to follow and delivers a story viewers won’t want to miss. Where can they watch the new series?

What is ‘Only Murders in the Building’ about? 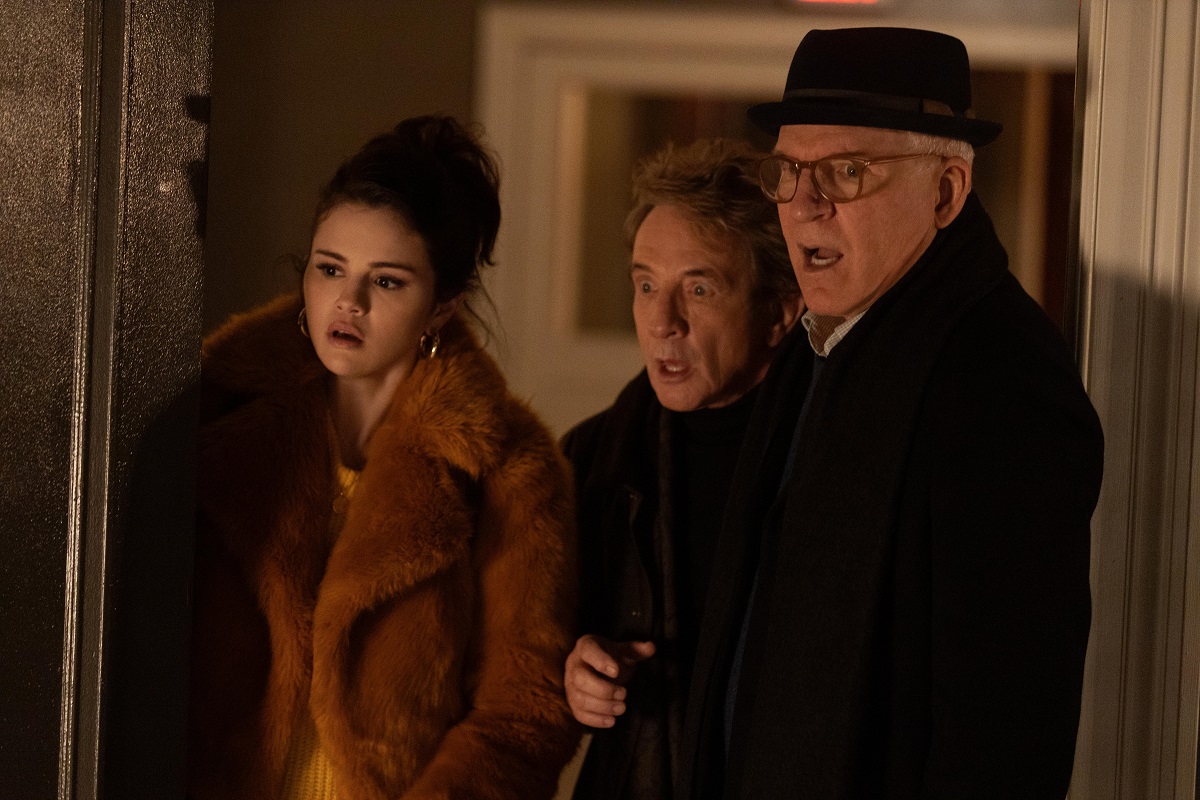 Only Murders in the Building follows three neighbors and true crime enthusiasts who decide to start a podcast after someone in their building dies. Although the police initially rule the death a suicide, Mabel (Gomez), Charles (Martin), and Oliver (Short) believe Tim Kono was murdered. They set out to discover who killed him — and naturally, they record the whole thing.

Of course, snooping around what could be a homicide case won’t go unnoticed. Their interest in Tim’s death finds them wrapped up in the same trouble he was — something that could lead to hilarious and deadly outcomes.

Where is ‘Only Murders in the Building’ streaming?

Only Murders in the Building is a Hulu original series, so it will stream exclusively on the streaming platform in the U.S. To access the episodes, viewers will need to have a subscription. A basic Hulu plan costs $5.99, but those interested in checking out the show can also take advantage of the streamer’s 30-day free trial.

Outside of the U.S., Only Murders in the Building will stream on Disney+. According to TechRadar, episodes of the mystery series will arrive on the platform the same day they drop on Hulu. Subscribers can access them via the Star hub, where a number of popular television series live. The price of a Disney+ plan depends on the country, but a free trial isn’t currently available for the streamer.

Hulu will release the first three episodes of Only Murders in the Building on Aug. 31, similar to how the platform handled its Nine Perfect Strangers premiere. That’s becoming the standard for the streamer’s original shows, with episodes dropping weekly afterward.

In this case, new episodes of Only Murders in the Building will arrive every Tuesday around 12:01 a.m. That places the series finale on Oct. 19, giving viewers almost two months to solve the show’s central mystery before its main trio.

Whether that finale will leave things open for season 2 remains up in the air, but Hulu could certainly choose to continue this story should its first run prove successful. Even if the core characters don’t return for a second outing, there’s a whole apartment building of people to explore — and a whole city of new apartment buildings to dive into.