Once Upon A Time in Hollywood is Quentin Tarantino’s love letter to Hollywood. And it seems his letter has worked, as now the Academy voters look poised to name it the Best Picture at the upcoming Oscars ceremony. Tarantino has, as usually, got together all his favourite actors – here is our rundown of all the cameos in the movie.

Who has a cameo in Once Upon A Time in Hollywood?

Needless to say, the film is littered with famous faces, from those playing roles and the roles themselves.

Many would probably not count as cameos, as they may have lengthy scenes or be in a couple of scenes throughout the film.

But in the cameo-status, Michael Madsen is certainly there, as he arrives with just one line. 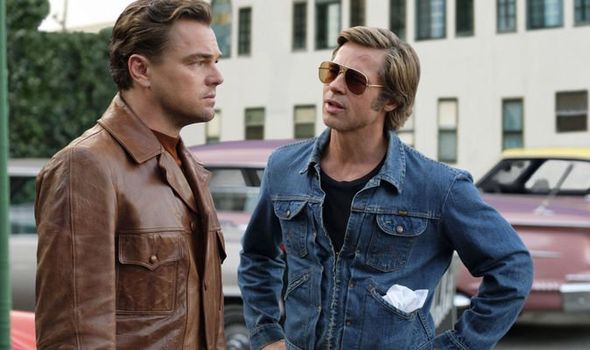 The actor, who is a very frequent collaborator with Tarantino, appears as a Sheriff in a blink-or-you’ll-miss-it moment in the movie, but his presence is definitely one that would send shivers up your spine.

Another who could possibly be in the cameo category is Damian Lewis.

The fiery-haired Brit plays Steve McQueen in a very fleeting scene in the movie, alongside the late great Luke Perry, who plays Wayne Mauder.

The final grasping-at-straws cameo could be awarded to Bruce Dern, who plays the ranch owner George Spahn, a real life rancher who let out his property to the Manson family. 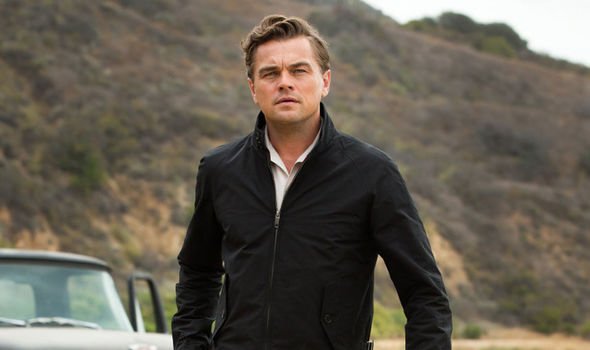 His scene is more lengthy so his presence is very much on the edge of non-cameo.

Each of these actors have official characters, making it a little more complicated, despite them only appearing on screen for a very short amount of time.

Their presence is definitely something fans should look out for, even just for their intriguing performances. 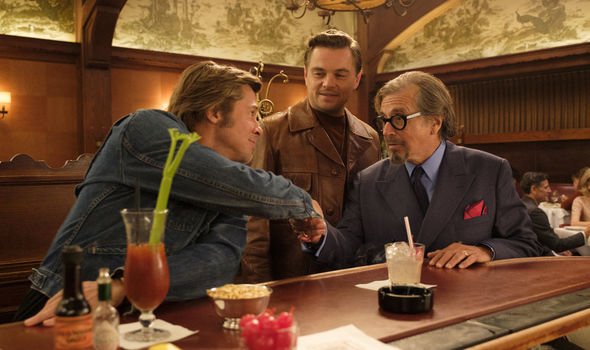 Does Quentin Tarantino have a cameo?

The short answer is yes, he does. However, unlike most of his cameos, there’s a small difference.

This time Tarantino is not physically seen on screen but instead just his voice his heard. 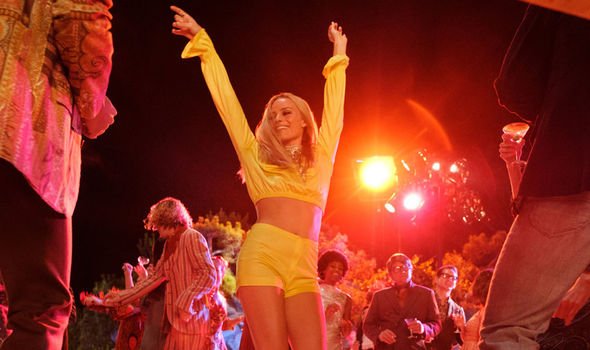 Off screen, a director is heard giving Dalton advice on how best to sell the cigarettes – and that voice is Tarantino’s.

Fans may not only recognise the voice of Tarantino, but also the cigarette brand Dalton is selling, as these have also made cameo appearances in his films.

Most famously, Uma Thurman’s characters Mia and The Bride in Pulp Fiction and Kill Bill have been seen either smoking, holding the packet or walking past billboards for the famed brand.

They have also showed up as early as Reservoir Dogs, Tarantino’s first film, where his character Mr Brown had them stashed in his car.