NOEL Gallagher's wife Sara has broken her silence on her husband's toxic feud with brother Liam, claiming her sons have never met their uncle.

In a new interview with Vogue, Sara, 48, said she's banned sons Donovan, 12, and Sonny, nine, from Googling the outspoken rockers over fears of what they'll find. 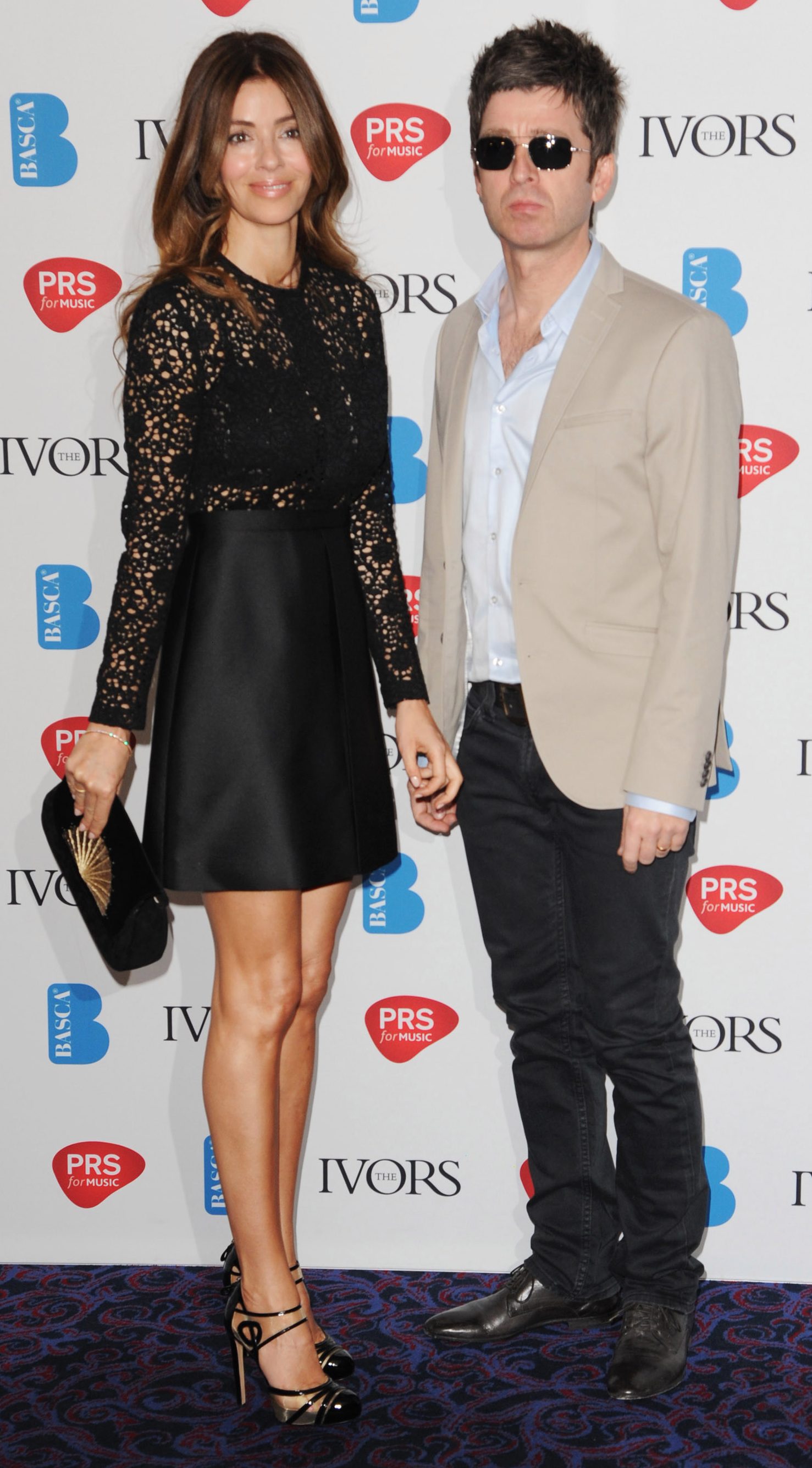 She explained: "Donovan's new school friends can't understand why he's never met his uncle and he has started Googling things.

"I've said 'You have to stop. You are going to read horrible things about us.' I don't want my boys to think that's a normal relationship between brothers."

The mum-of-two also worries Liam could start targeting his nephews with abuse after once making a derogatory comment about his niece Anais.

Sara continued: "(Anais) had a relationship with Liam growing up…and for your uncle to publicly refer to you as 'his f***ng kid'. I think to myself how much longer before he goes for Sonny or Donovan?" 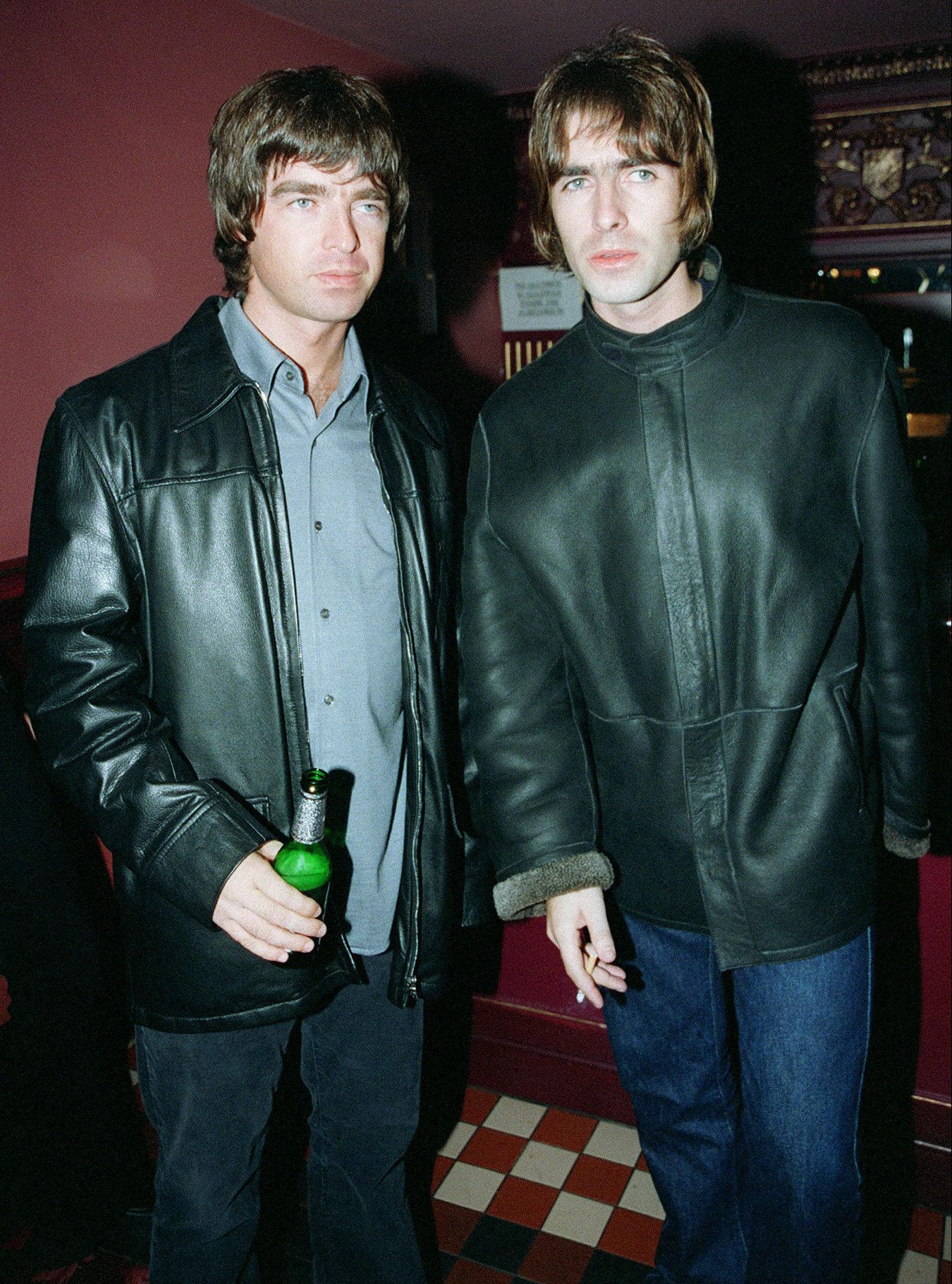 Over the years Sara has filled a large file with Liam's online outbursts.

While the bulk of the brothers' rivalry has been in the form of hurtful words, Sara recalled a nasty fight they once had in a hotel room.

She said: "They were rolling around like geckos. Noel's shirt was in ribbons. We left, but then I realised I'd left my bag in there. Noel knocked on the door and it was hurled down the corridor. It just became untenable, exhausting."

In February it was reported the brothers were on speaking terms once again after their kids told them to bury the hatchet.

The reconciliation sparked hopes they could take Oasis back on the road in a money-spinning reunion. 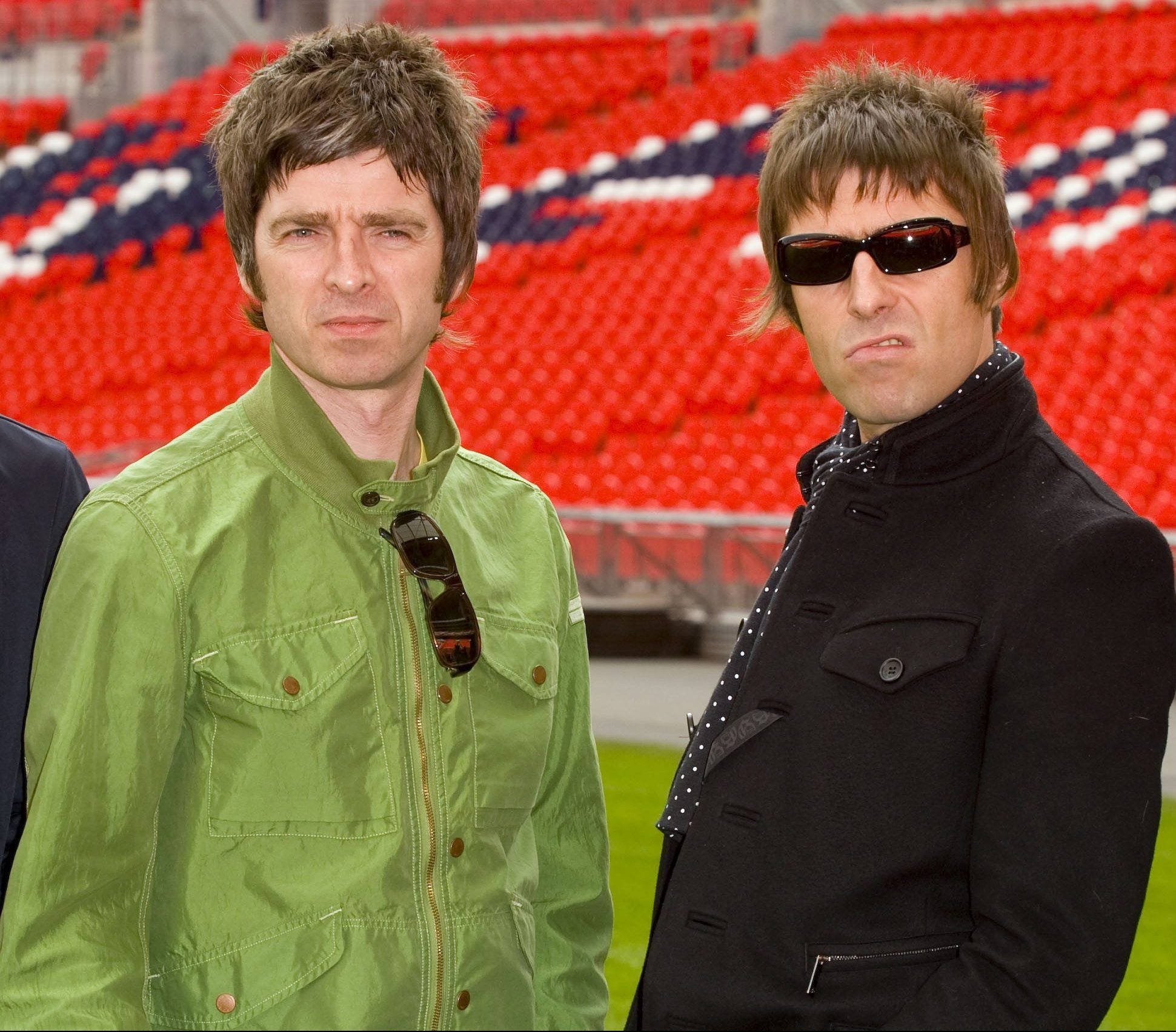 Friends and family also hope the brothers will visit their mother Peggy – who has been devastated by their rift – together.

Last month Liam demanded an Oasis reunion with his brother so they could raise money for the NHS amid the coronavirus pandemic.

He posted on Twitter: "Rite sick of pleading begging etc no more olive branches I DEMAND an oasis reunion after this is all over all money going to NHS c’mon you know As we were LG x."

However, he later said he was willing to do it with or without Noel.

Liam and Noel have been at war since Oasis split in 2009.

But they have been encouraged to build bridges by Noel’s daughter Anais, 19, and Liam’s sons Lennon, 20, and Gene, 18, and his daughter Molly, 21.

It comes after their feud hit a low last year, when Liam sent a message to Anais on social media which allegedly threatened Sara.

Noel hit back by banning Liam from using Oasis songs in his documentary As It Was and said looking at his brother made him want to “take out a McDonalds with a machine gun”. 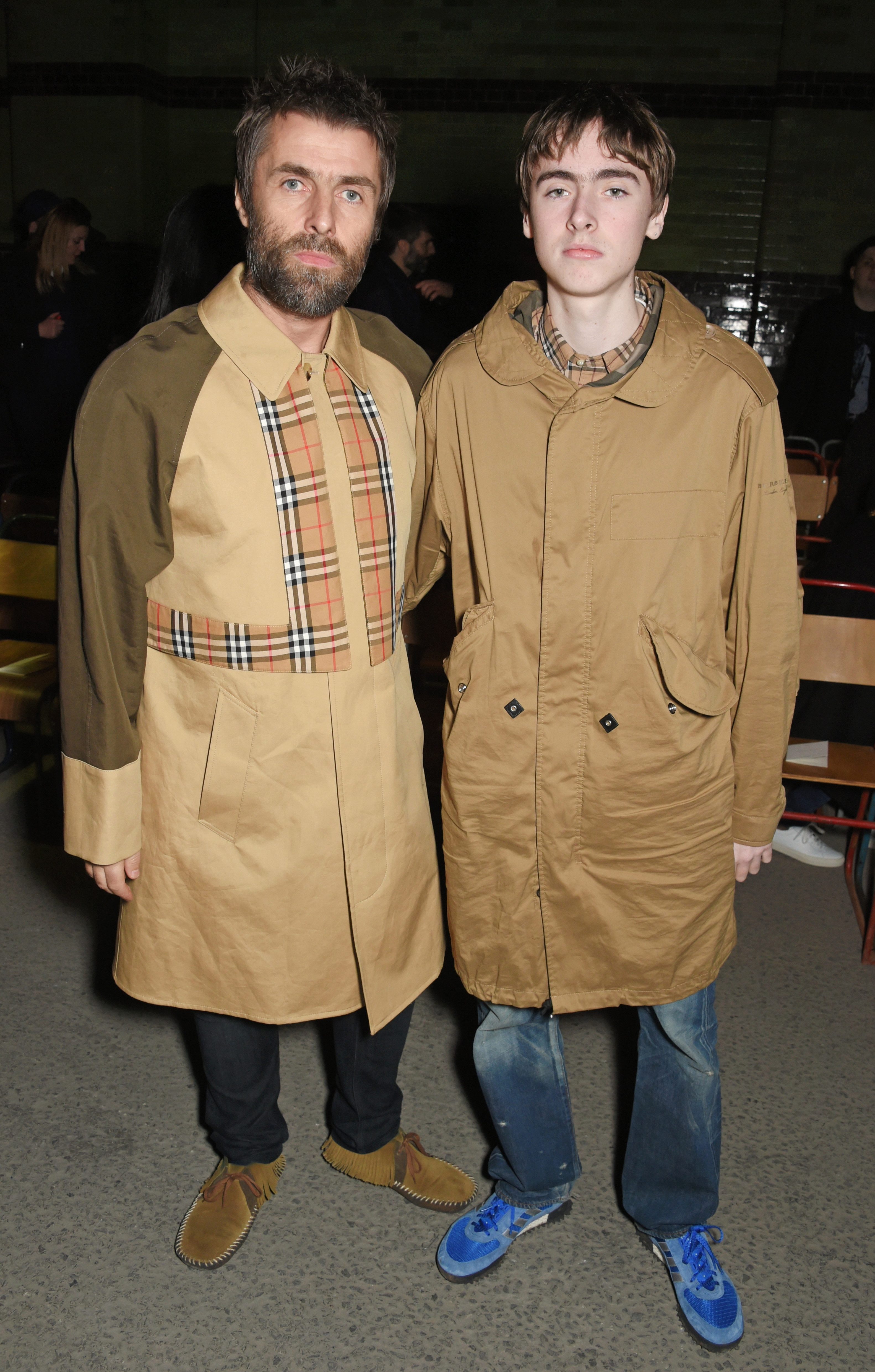 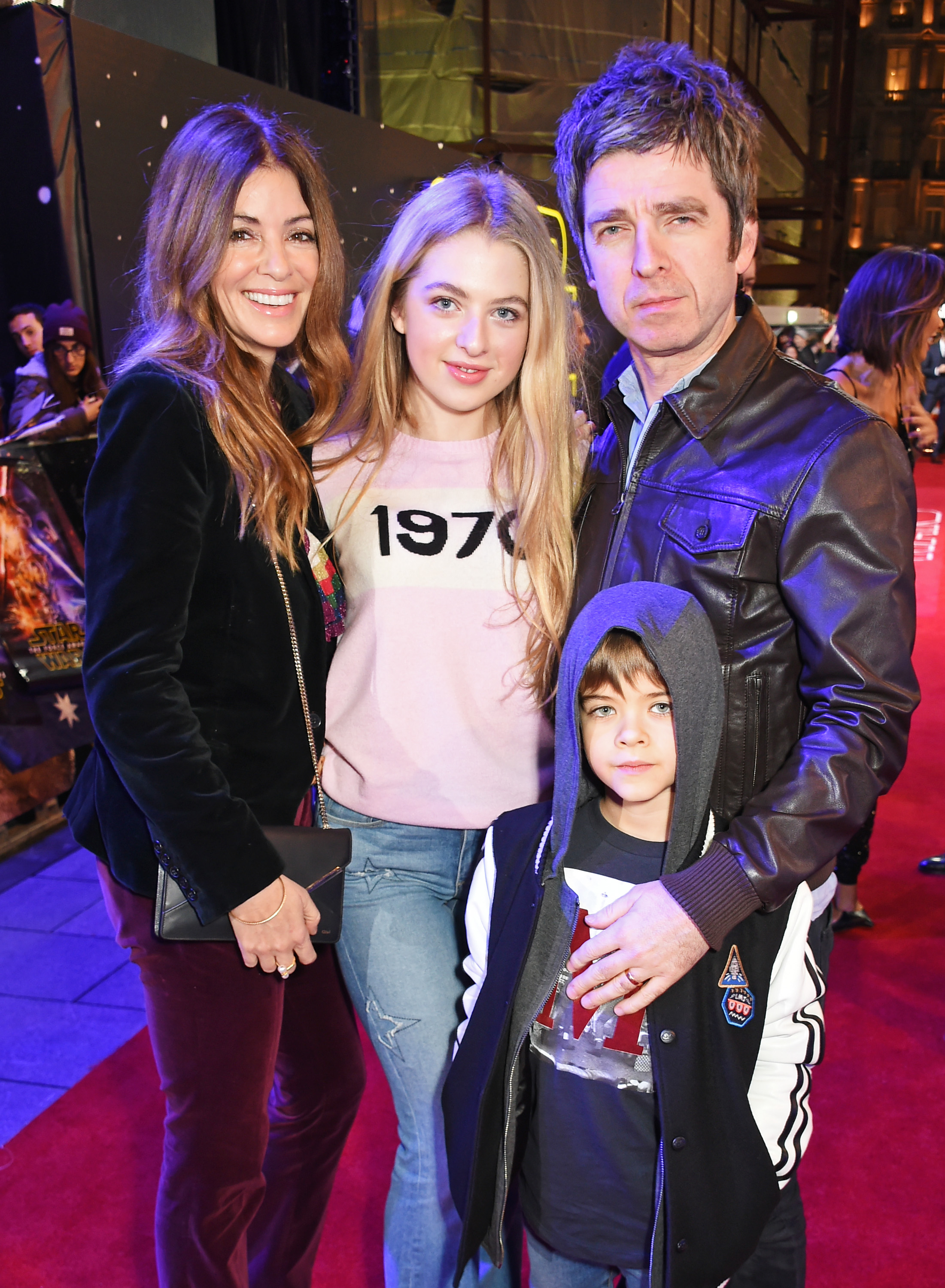 A source said: “Noel and Liam are back on speaking terms and have been communicating recently, mainly by text.

"All the kids would love nothing more than to see their dad and uncle being friends again.”

But the brothers had a famously volatile relationship, with rows said to have started in 1994 when Liam allegedly threw a tambourine at Noel.