Nobody: Bob Odenkirk stars in trailer for action film

Bob Odenkirk is an actor who in recent years has specialised in playing characters with an unknown or even dark past. In Better Call Saul, and its predecessor Breaking Bad, we are learning how a seemingly good man can go very bad under the right circumstances. In Nobody, this is flipped as he plays a man who is desperate to be better than he used to be.

When is Nobody out in cinemas?

Nobody is out in UK cinemas on Monday, June 7.

Like many other movies of the time, the release date has been moved due to the coronavirus pandemic.

Nobody was first to be removed on August 14, 2020 but was repeatedly rescheduled.

In the USA, it was released on March 26, 2021, and was available via premium video on demand on April 15, 2021, with streaming services like Amazon Prime Video likely places to find the film.

READ MORE:  In the Heights cast: Does Lin-Manuel Miranda make an appearance? 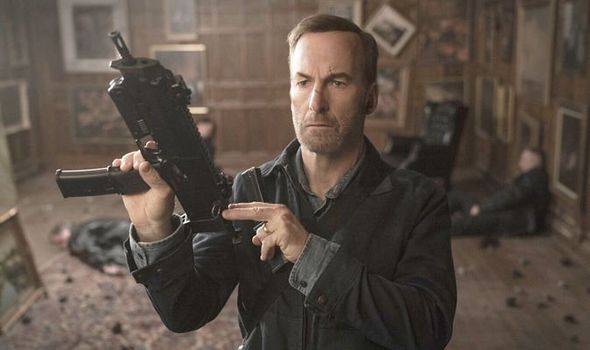 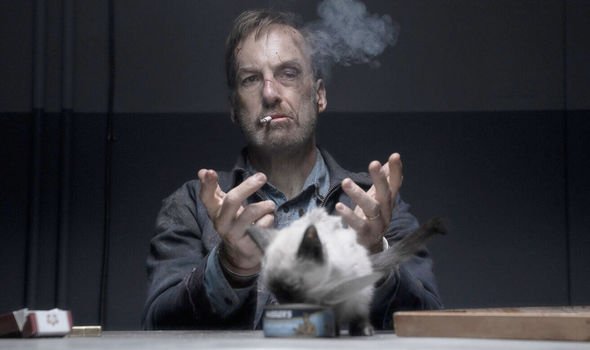 Who is in the cast of Nobody?

Bob Odenkirk stars as Hutch Mansell, who is a seemingly normal guy with a surprising past.

His wife Becca is played by Connie Nielsen, while his children Sammy and Blake are played by Paisley Cadorath and Gage Munroe. 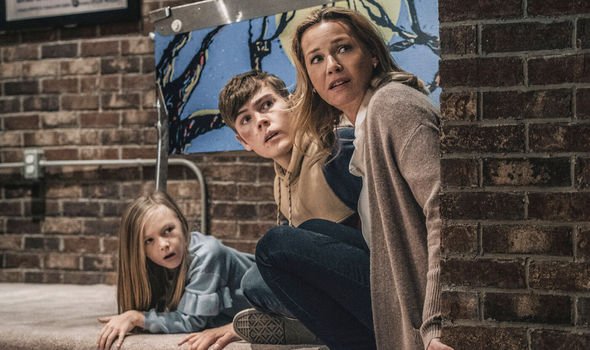 What is the plot of Nobody?

The official synopsis reads: “Sometimes the man you don’t notice is the most dangerous of all.

“Emmy winner Bob Odenkirk (Better Call Saul, The Post, Nebraska) stars as Hutch Mansell, an underestimated and overlooked dad and husband, taking life’s indignities on the chin and never pushing back. A nobody.

“When two thieves break into his suburban home one night, Hutch declines to defend himself or his family, hoping to prevent serious violence. 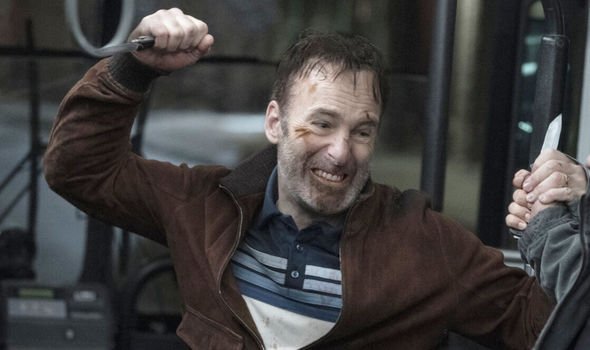 “His teenage son, Blake (Gage Munroe, The Shack), is disappointed in him and his wife, Becca (Connie Nielsen, Wonder Woman), seems to pull only further away.

“The aftermath of the incident strikes a match to Hutch’s long-simmering rage, triggering dormant instincts and propelling him on a brutal path that will surface dark secrets and lethal skills.

“In a barrage of fists, gunfire and squealing tires, Hutch must save his family from a dangerous adversary (famed Russian actor Aleksey Serebryakov, Amazon’s McMafia)—and ensure that he will never be underestimated as a nobody again.

“Nobody is directed by acclaimed filmmaker Ilya Naishuller (Hardcore Henry), from a script by Derek Kolstad, the narrative architect of the John Wick franchise, and co-stars legendary Emmy winner Christopher Lloyd as Hutch’s father and multi-hyphenate musician-actor RZA as Hutch’s brother, whose own hidden talents aid Hutch in his quest for vengeance.”

Is there a trailer for Nobody?

There is a trailer, which shows Bob Odenkirk’s character Hutch begrudgingly being forced to show the instincts he has tried to hide away for so long.

The film comes from the writer behind John Wick, so expect a wealth of action and perfectly orchestrated fight scenes when entering the cinema.

Nobody is out in cinemas on June 7