NICOLE Scherzinger, 42, showed off her hourglass figure in a white bikini and cowboy hat during a desert vacation.

The Pussycat Doll lead singer revealed her timeless beauty in her swimwear. 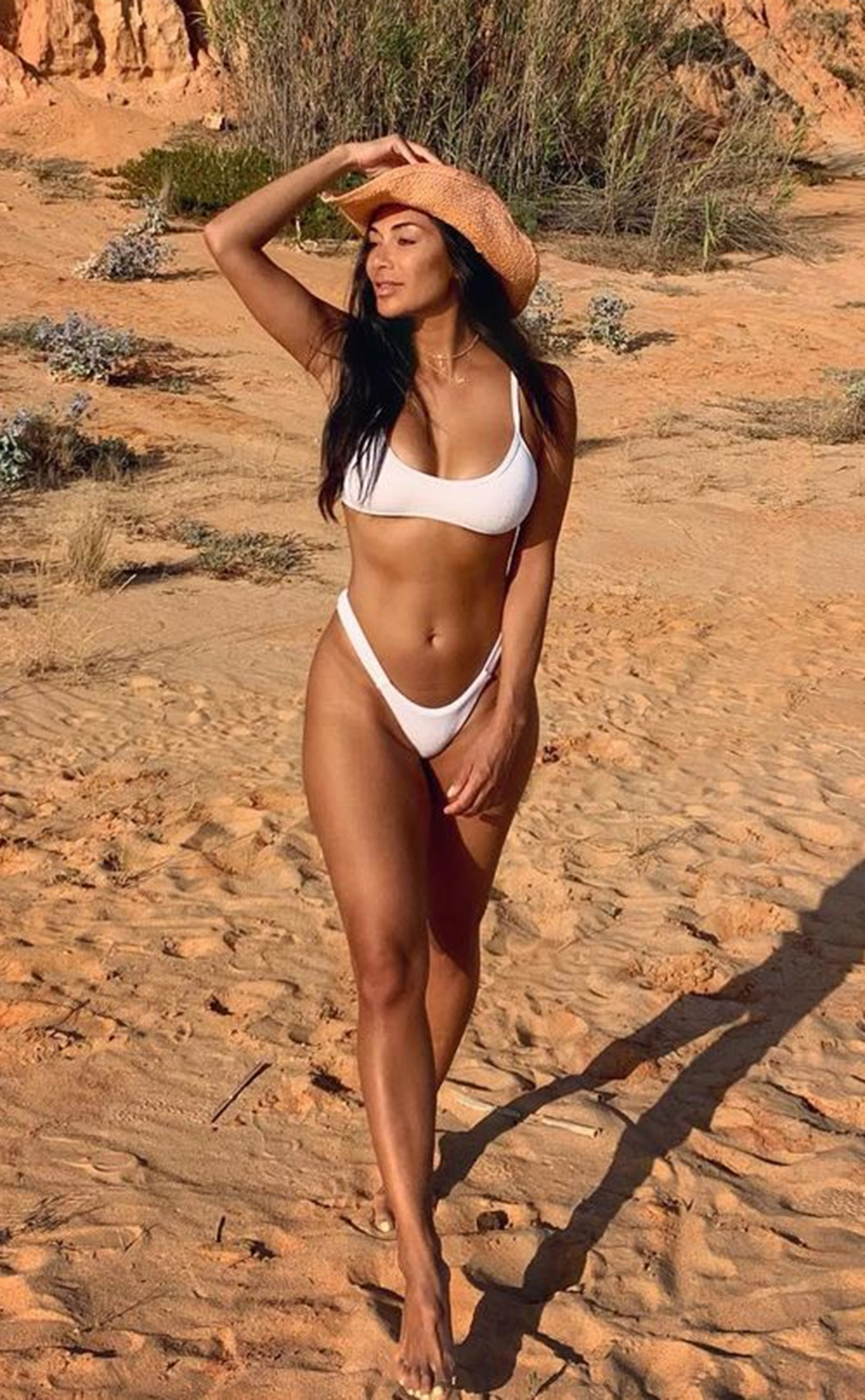 Nicole sizzled in a stunning white bikini top that showed off her impressive cleavage.

She teamed it with matching bikini bottoms that showed off her extremely flat tummy.

The brunette looked toned and tanned in her get-up.

She teamed her look with a classy cowboy hat to keep cool in the sunshine. 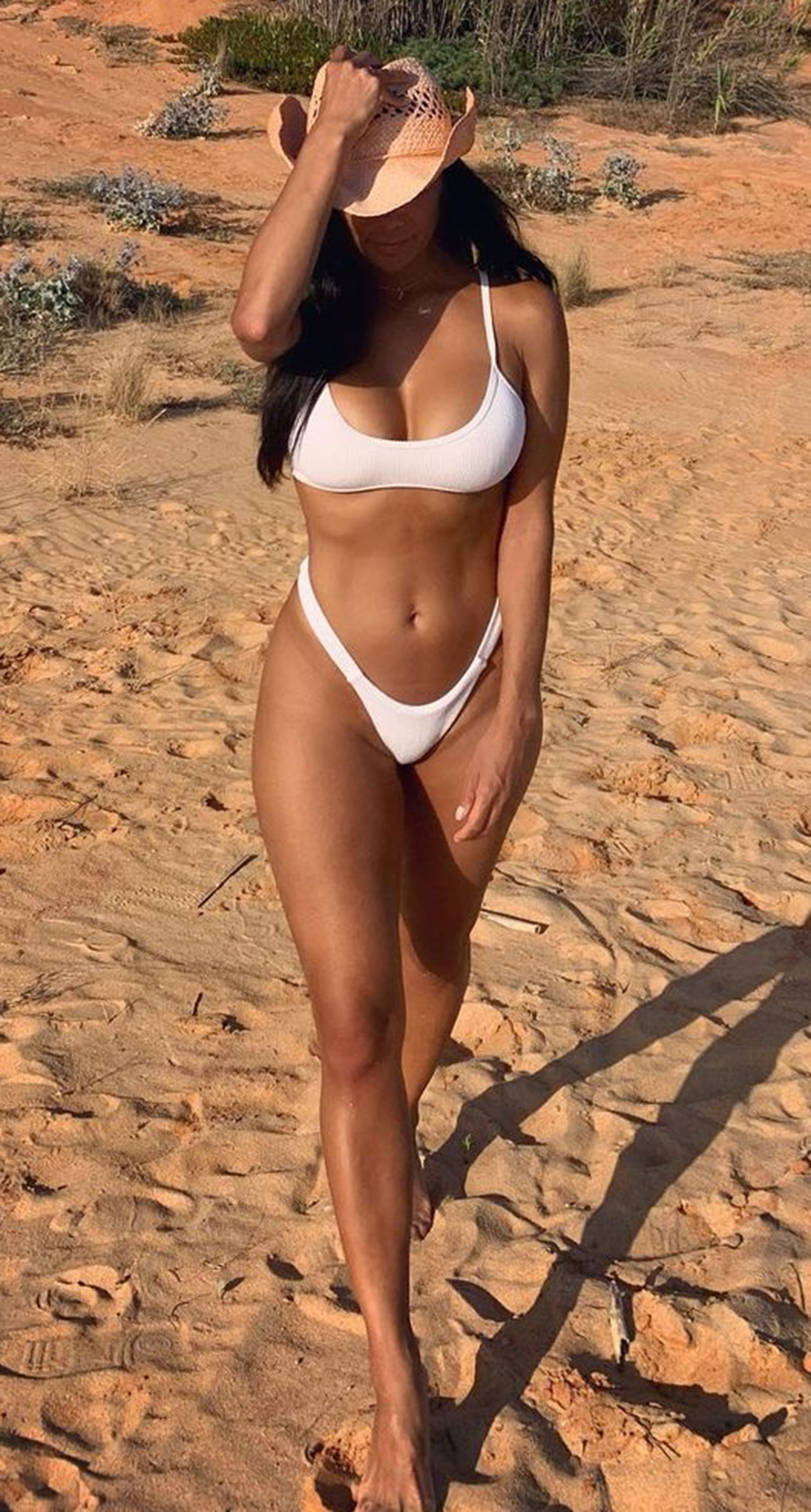 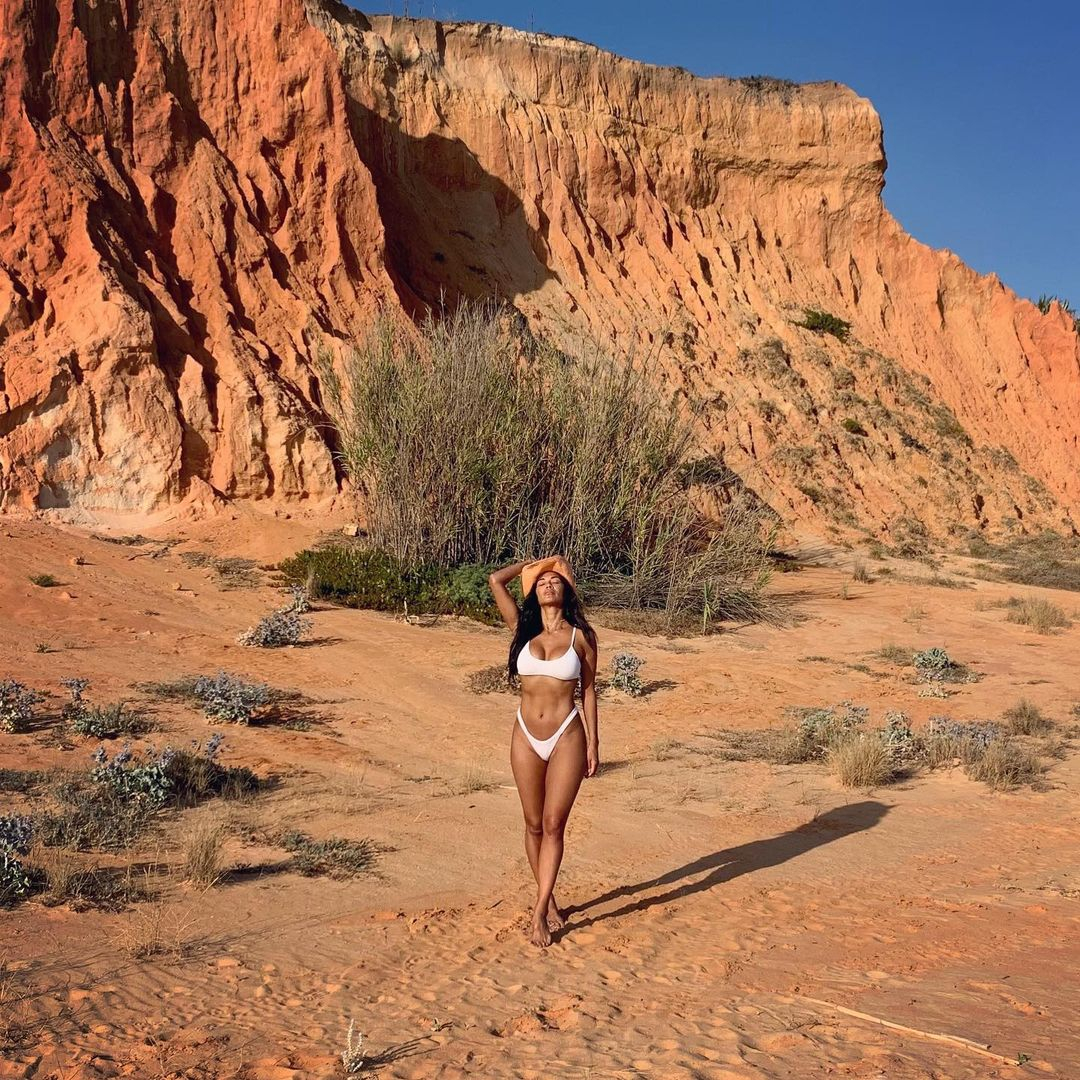 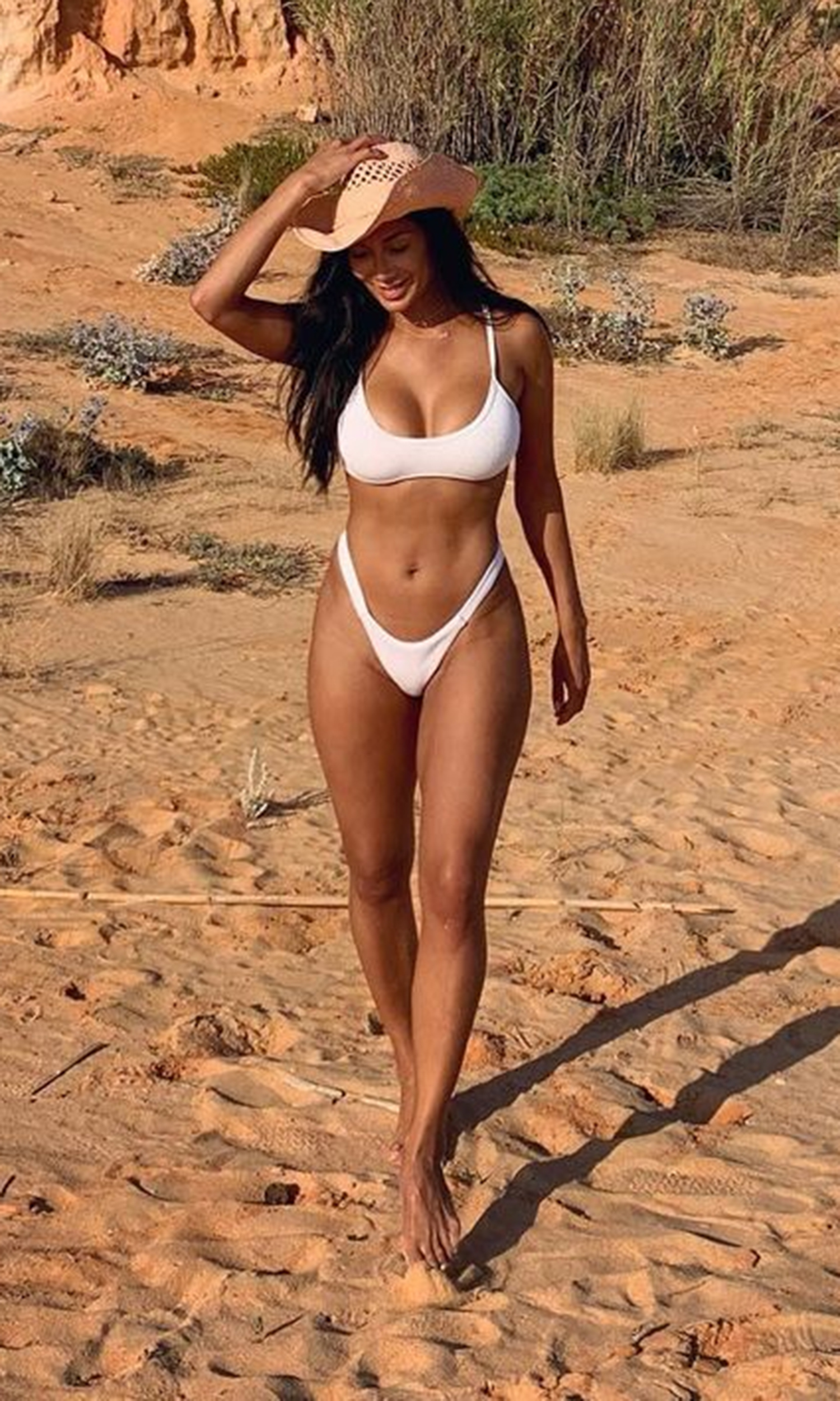 Meanwhile the Masked Singer judge kept fans entertained as she bounced her bum in dazzling dress as she took on the viral ‘buss it challenge.’

She looked incredible in the sparkly mini dress as she twerked outside The Masked Singer studios.

Nicole posted the hilarious video on Instagram which started in her bathroom as she donned a shower cap, black rimmed glasses and a towel.

She lip synced to the Buss It Challenge song as she started twerking in the mirror, before the video cut to her in the stunning dress. 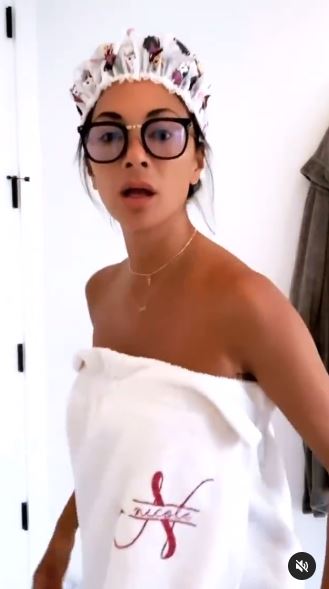 Nicole twerked low to the ground in the amazing outfit admitting it was "never too late" to take on the viral dance trend.

The Buss It Challenge went viral on TikTok earlier this year, and sees people dance in regular clothes to Nelly's hit, Hot In Here.

When she's not filming The Masked Singer, the star has been soaking up the sun with her boyfriend Thom Evans.

Earlier this month she had never looked happier during a trip to her homeland of Hawaii. 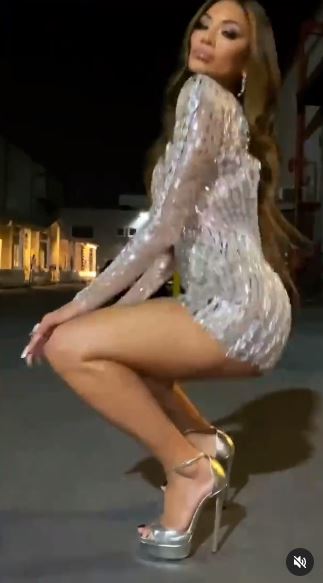 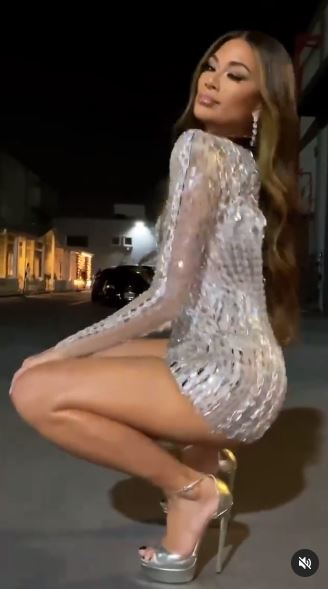 The Masked Singer judge shared a video on Instagram after she frolicked at the ocean's edge with waves lapping her feet.

Finding the water irresistible, Nicole jogged into the sea, and later showed off her athletic body performing cartwheels on the sand.

Thom and Nicole have clocked up trips to Portugal, St Lucia, Malibu, Turks & Caicos and Hawaii since restrictions hit the UK last March.

In November, the lovebirds marked their one-year anniversary, taking to Instagram to share a snap of them in the early days of their relationship. 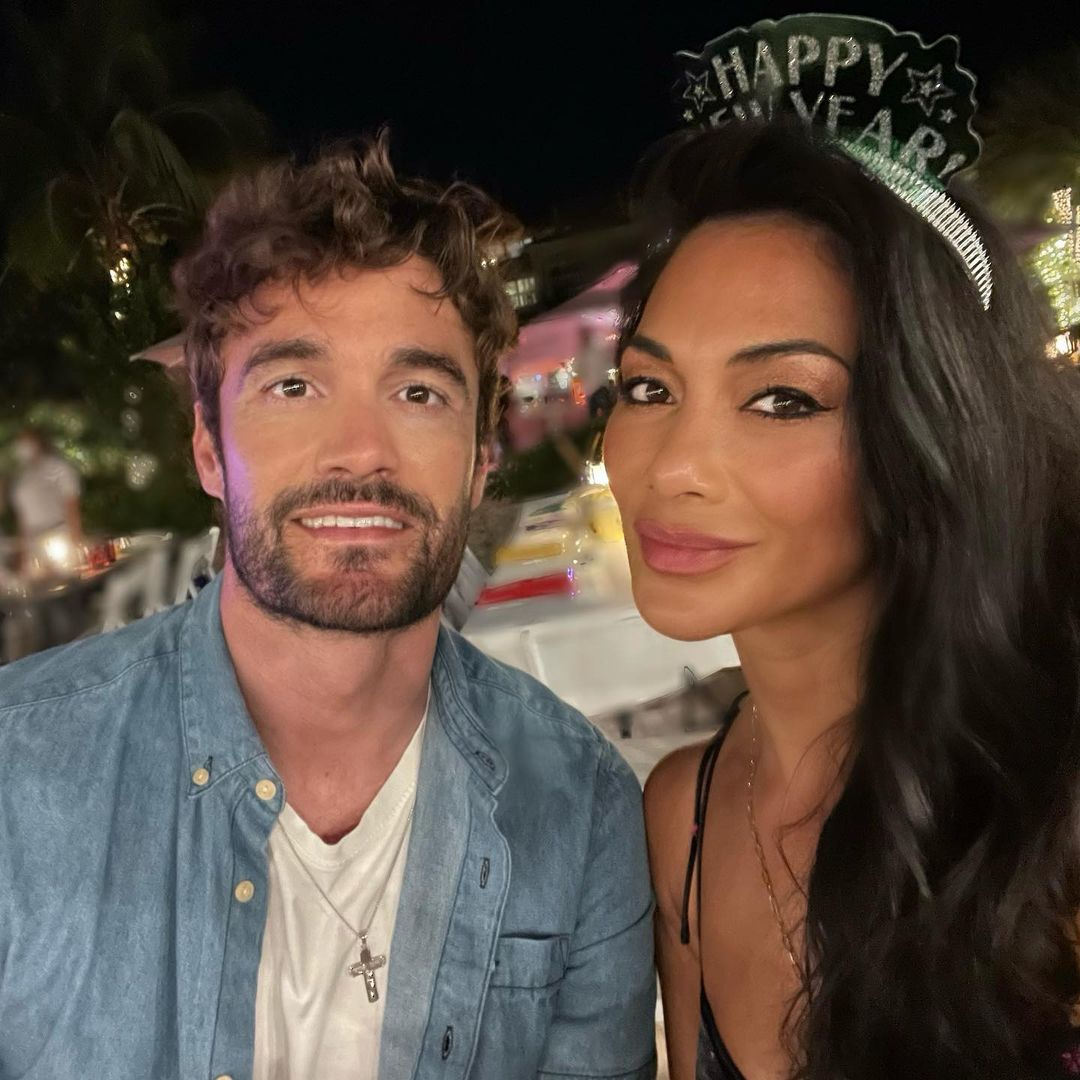 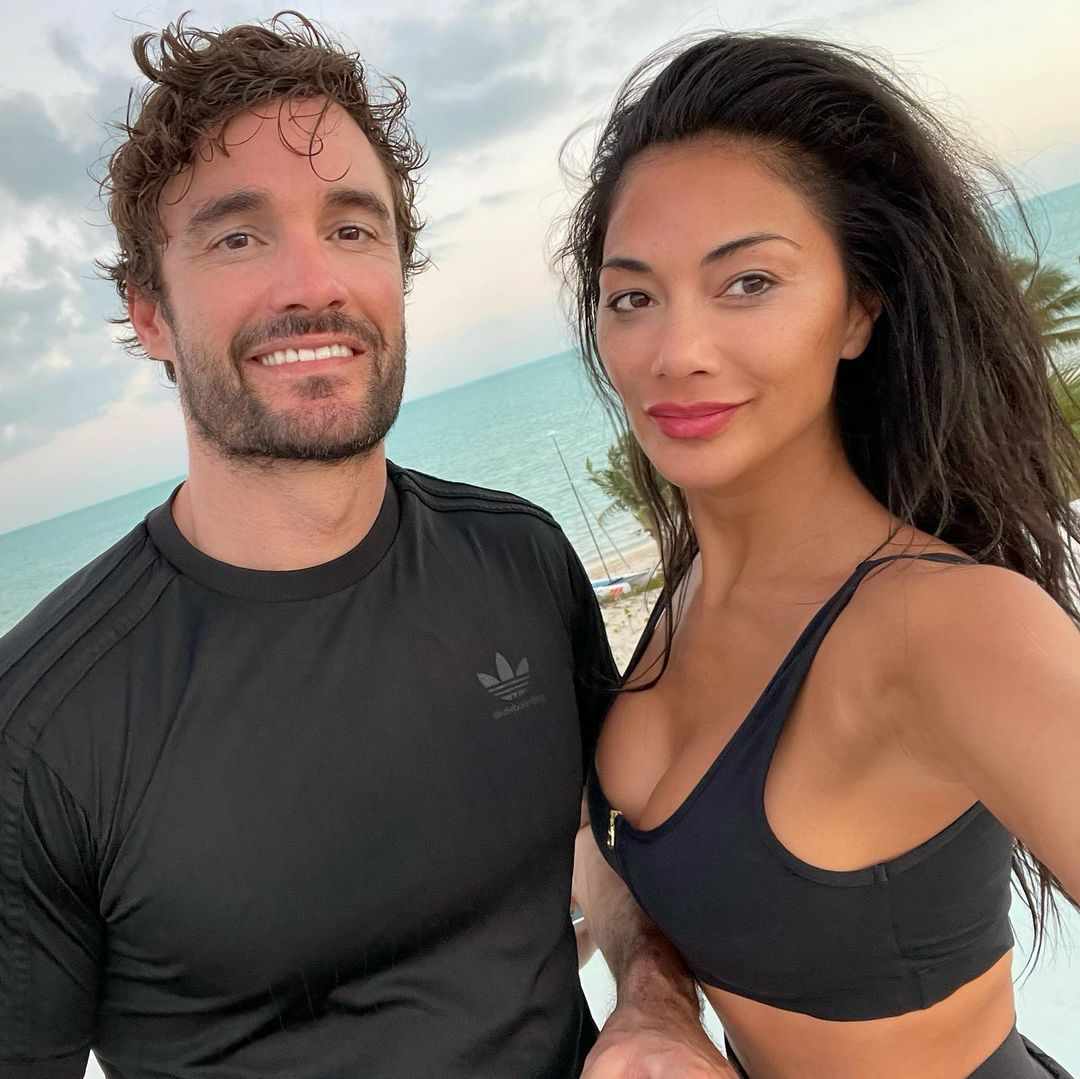 Thom romantically wrote: "In a year that's been filled with so much uncertainty, you have been my shining light."

Nicole gushed back at the sweet tribute: "You are my rock. I thank God for you every day. I love you so much."

The two hit it off while Thom was competing on X Factor: Celebrity and have been dating ever since.

They then made their relationship red carpet official in January 2020, attending the Golden Globe Awards after-party together in California.