NICOLAS Cage is mourning the death of his mother, The Sun can exclusively reveal.

Former modern dancer Joy Vogelsang died on the night of May 26 after spending two weeks in the hospital, a family source confirmed. 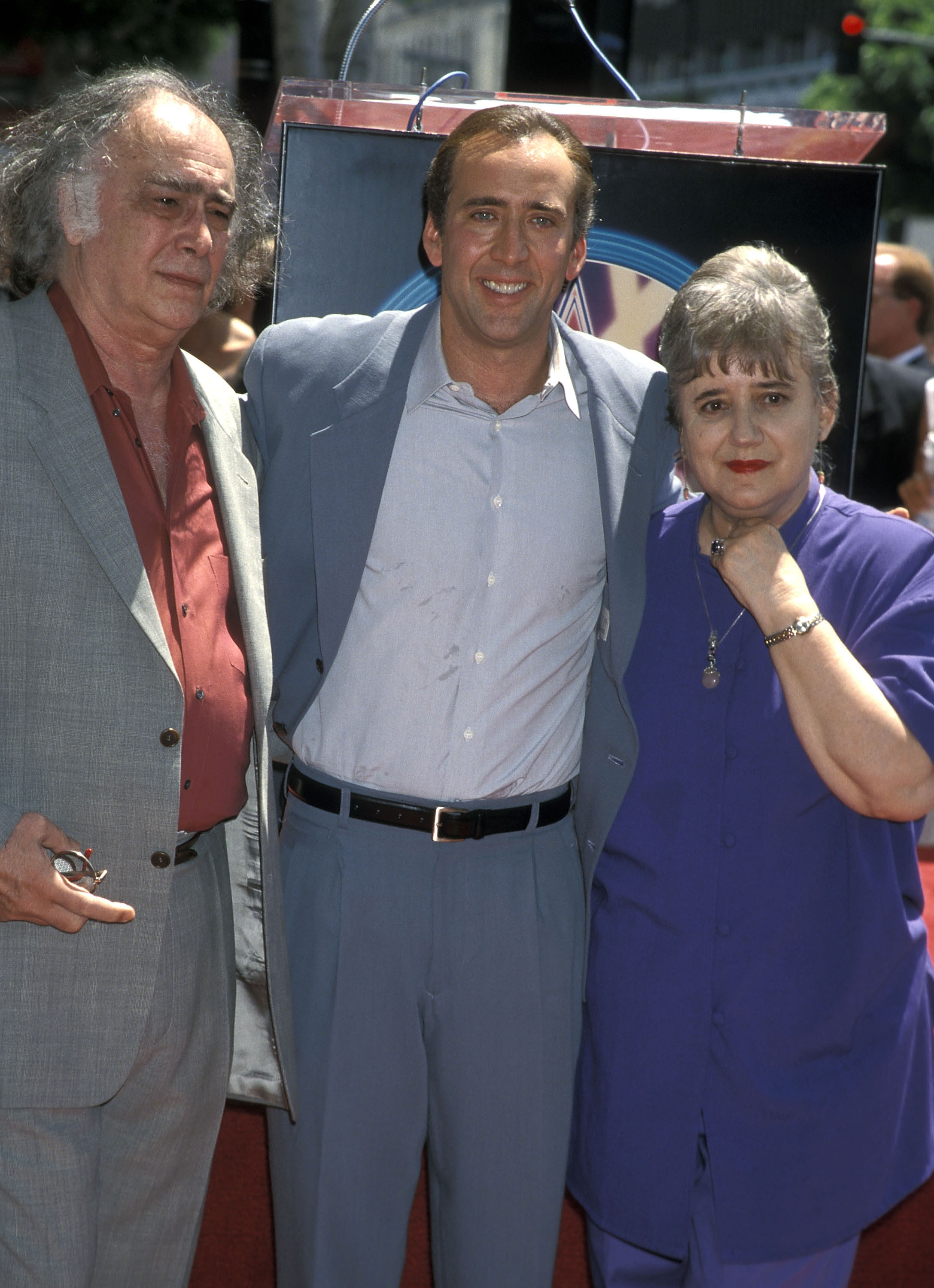 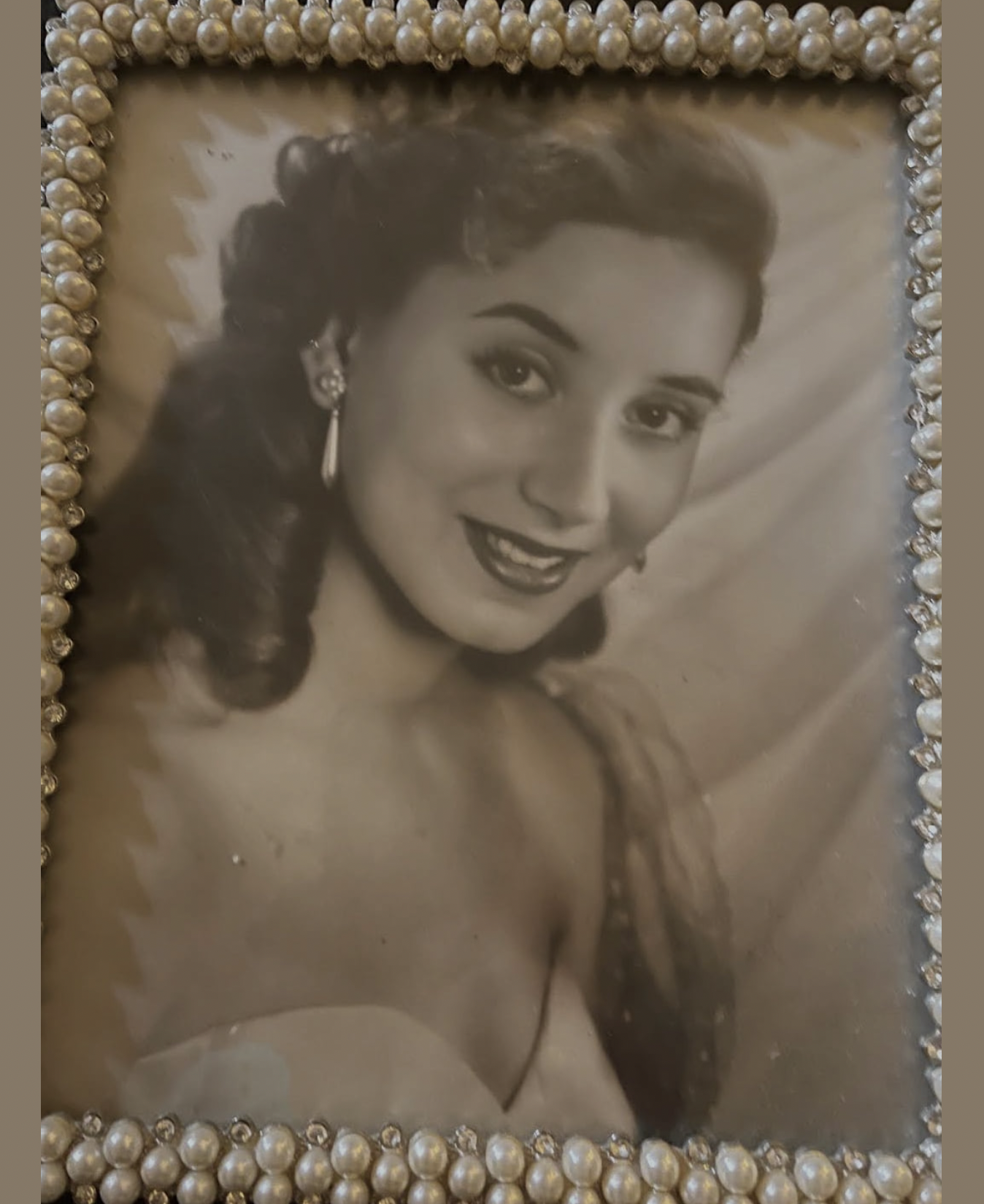 Her funeral has yet to take place due to a backlog caused by the Covid-19 pandemic in her hometown of Los Angeles, the source said.

Mother-of-three Joy was reportedly plagued by schizophrenia and severe depression when Oscar-winning actor Nicolas, now 57, was a child.

She got divorced from the actor's late university professor dad August Coppola in 1976, when the future National Treasure star was just 12.

But Nicolas credited her as the "driving force" behind his creativity. 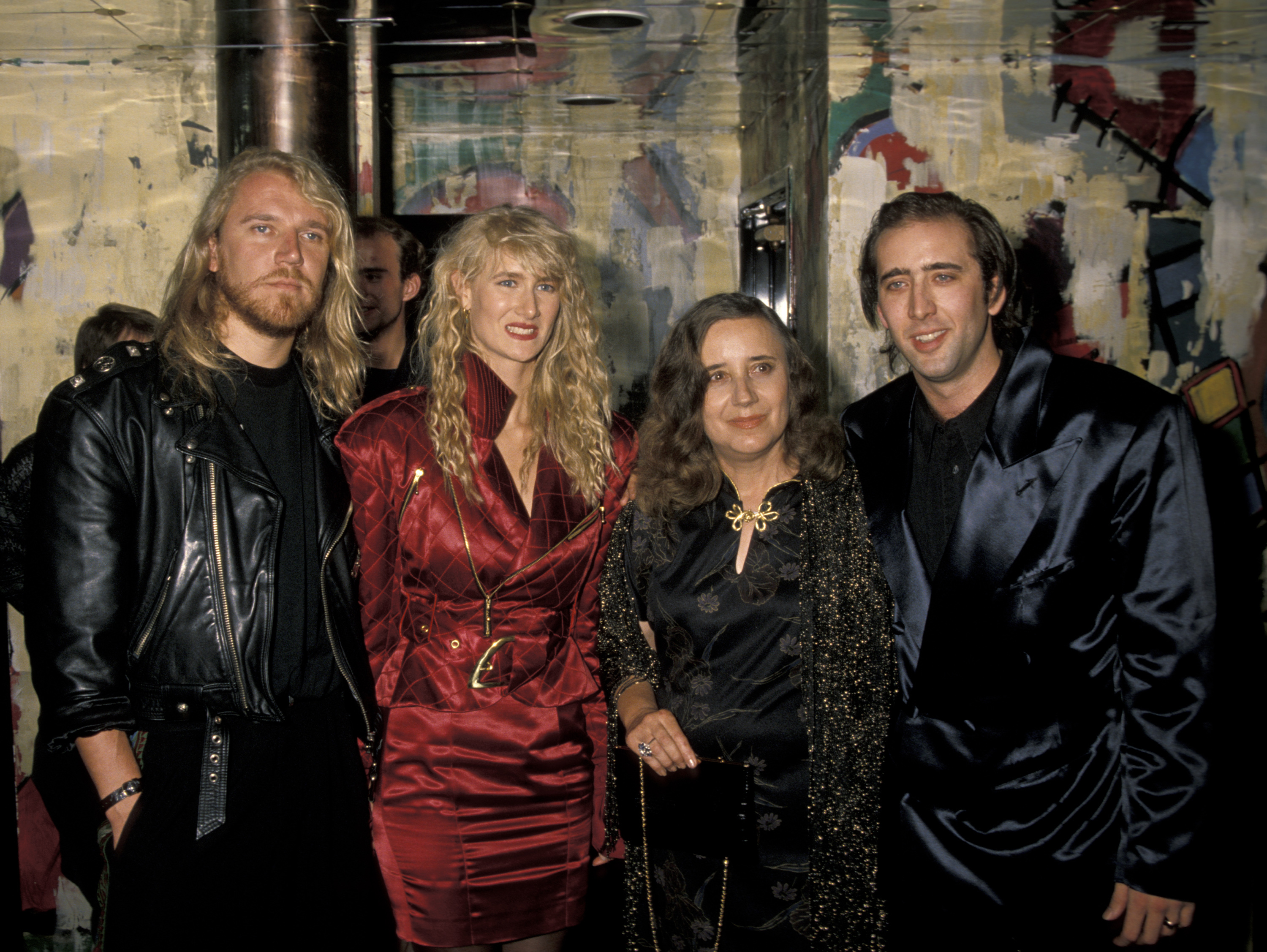 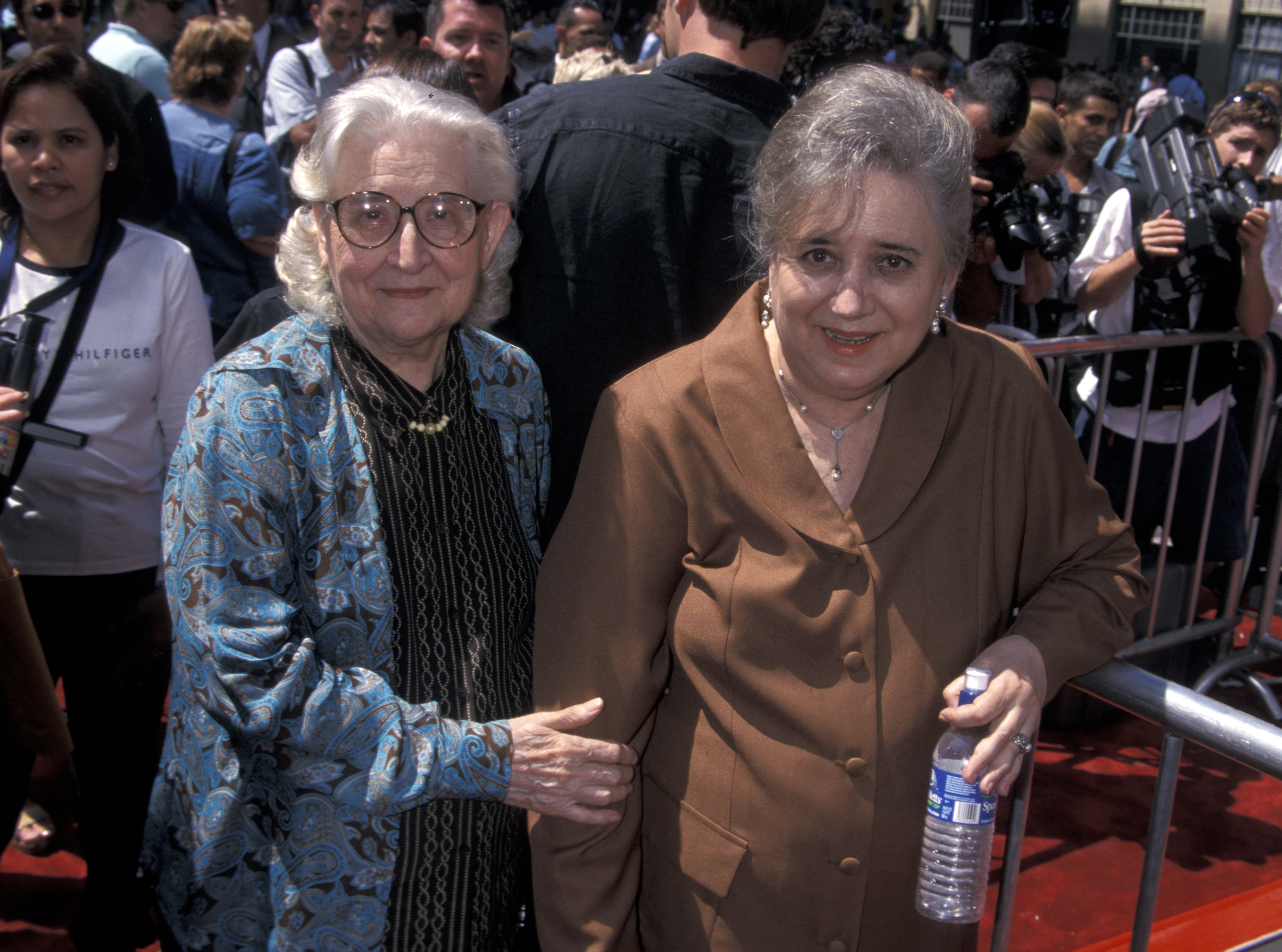 A family source told The Sun: "Joy had been in the hospital for two weeks when she died and hadn't been well for a while.

"She had a hard life but she was very kind and just really beautiful, a great cook and very charismatic.

"The funeral hasn't happened yet because there is a backlog due to Covid.

"We're hoping that Nic will be able to make it for the funeral now that it has been postponed because he is out of the country at the moment shooting a movie.

"Joy was incredibly proud of her sons and their achievements, she was a very affectionate woman."

Nicolas' film director brother Christopher told his followers on Facebook that he had been with their mother hours before she passed away on May 26. 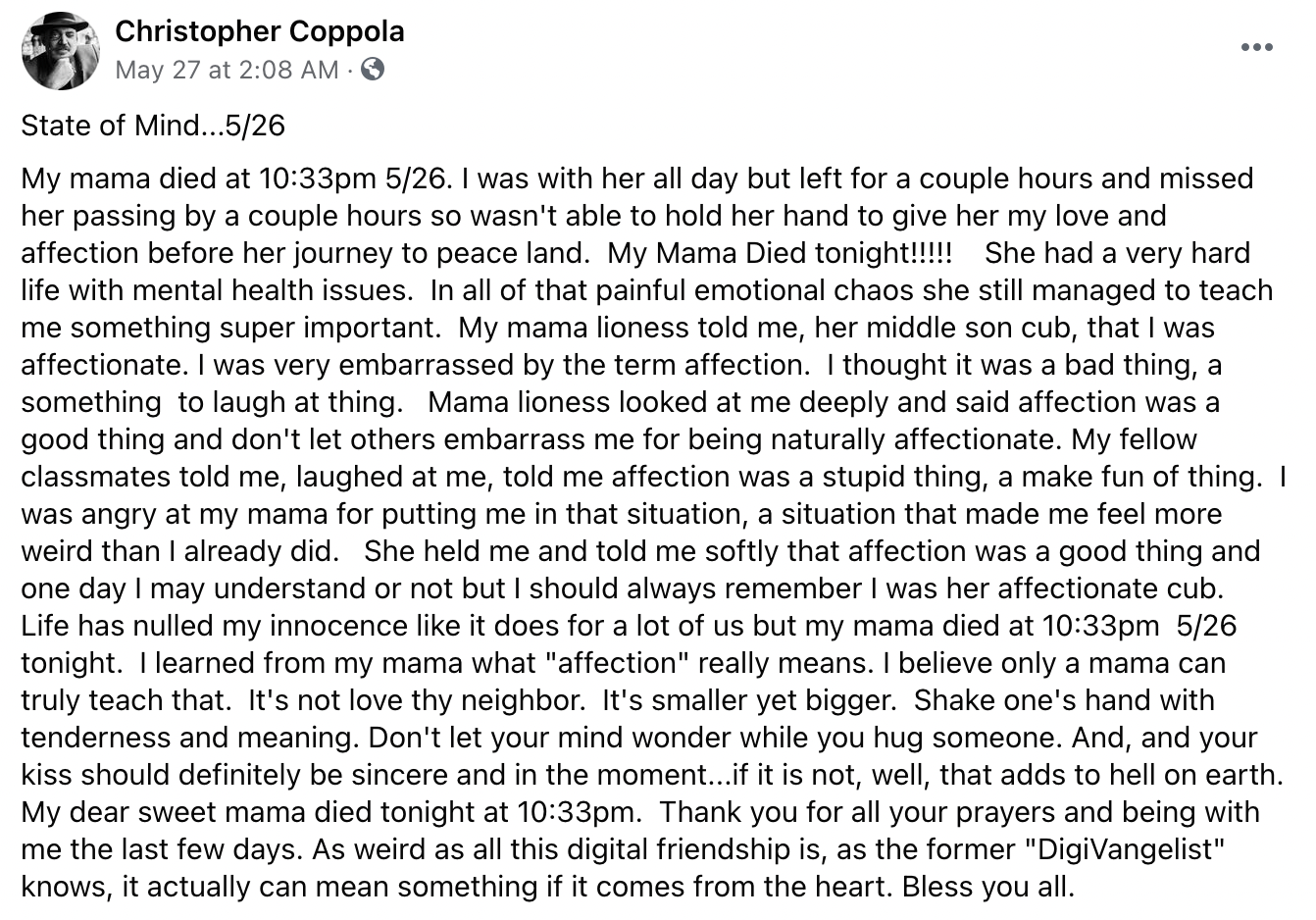 “I was with her all day but left for a couple hours and missed her passing by a couple hours so wasn't able to hold her hand to give her my love and affection before her journey to peace land.

"She had a very hard life with mental health issues.

"I learned from my mama what 'affection' really means."

Nicolas and Christopher shared Joy as their mom with radio DJ Marc Coppola.

Dad-of-two Nicolas has had a rollercoaster year after he married fifth wife Riko Shibata in an intimate ceremony at the Wynn Hotel in Las Vegas in February.

The wedding came less than two years after he notoriously asked for an annulment just four days after his fourth marriage to Erika Koike in March 2019. 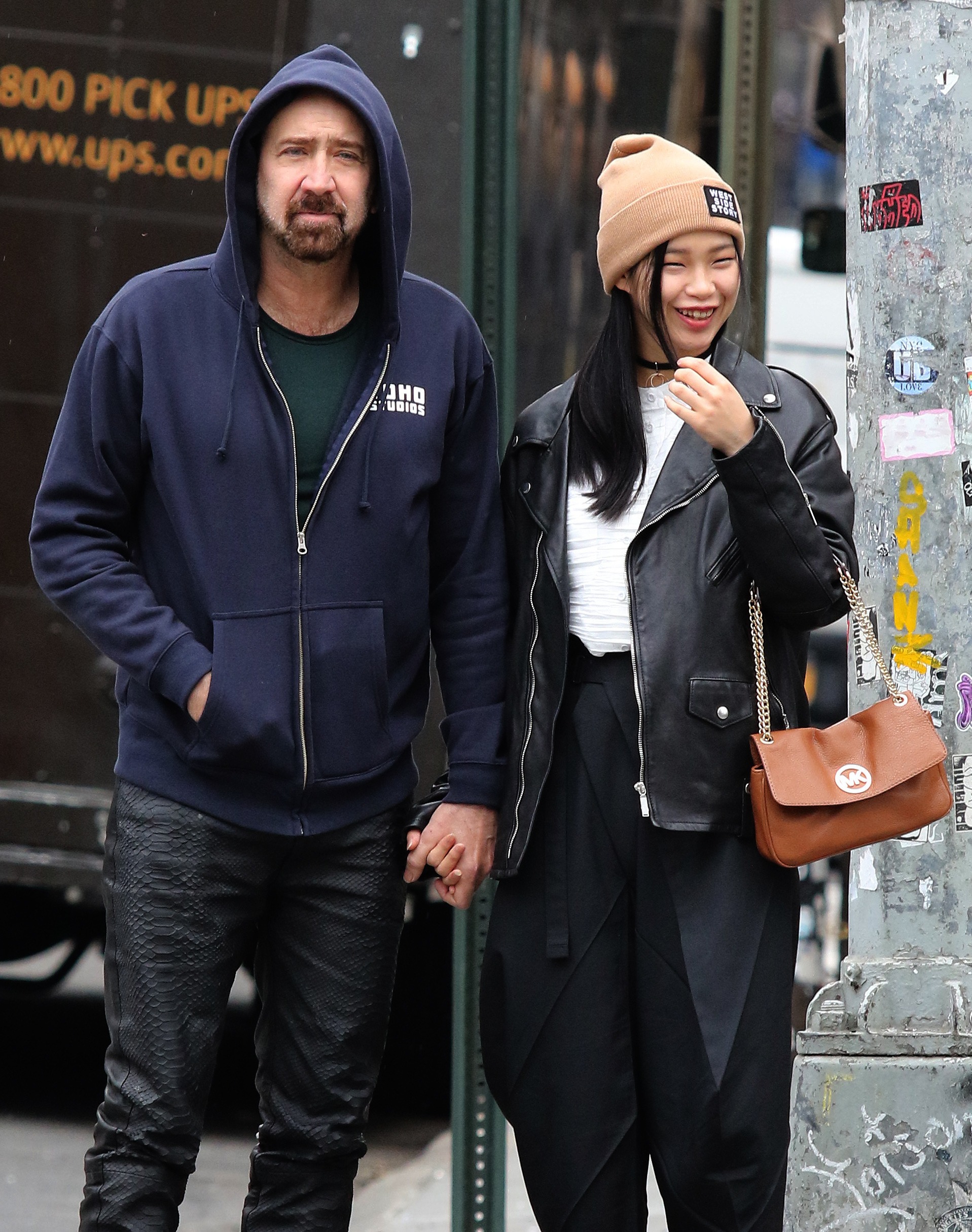 Speaking to Playboy magazine in 1996 about growing up as Joy's son, Nicolas said: "She was plagued with mental illness for most of my childhood.

"She was institutionalized for years and went through shock treatments.

"She would go into these states that lasted for years. She went through these episodes of poetry – I don’t know what else to call it.

"She would say the most amazing things, beautiful but scary. I’m sure they had an impact on me.

"If I look at home movies of when I was two years old, I see that she was a very caring mother – the way she touched me. 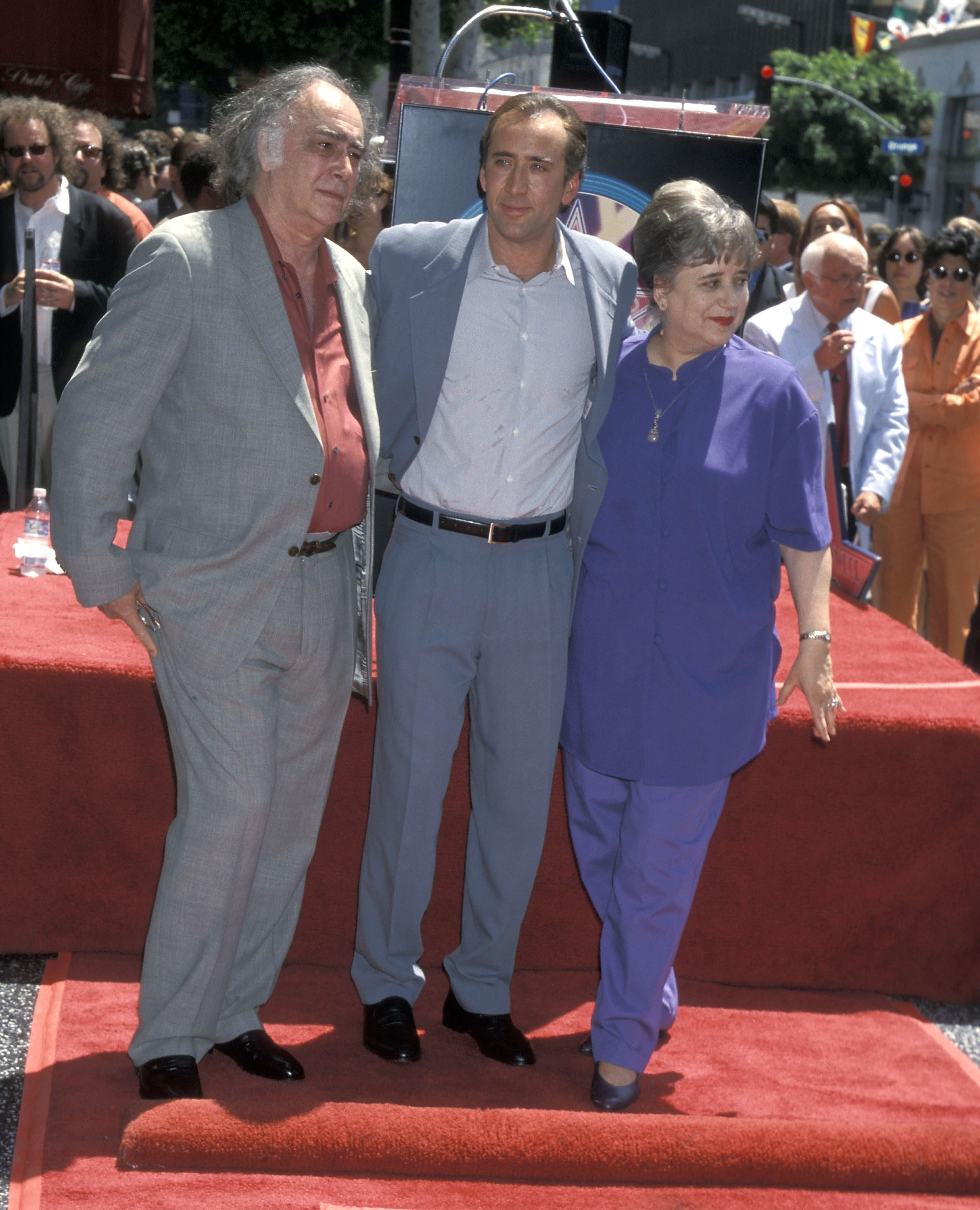 "I remember one birthday party when I got scared by all the candles.

"I’d try to run away and she would turn me back. It was very beautiful.

"But the hardest part was going to visit her in the institutions. I was quite young.

"There was a long hallway we had to walk down to see Mom, past people grabbing at us.

"At the end of it, she was always there, sitting, waiting.

"Sometimes she would go into a Rip Van Winkle mode and forget everything that had happened – that her father had died or that I had become an actor. 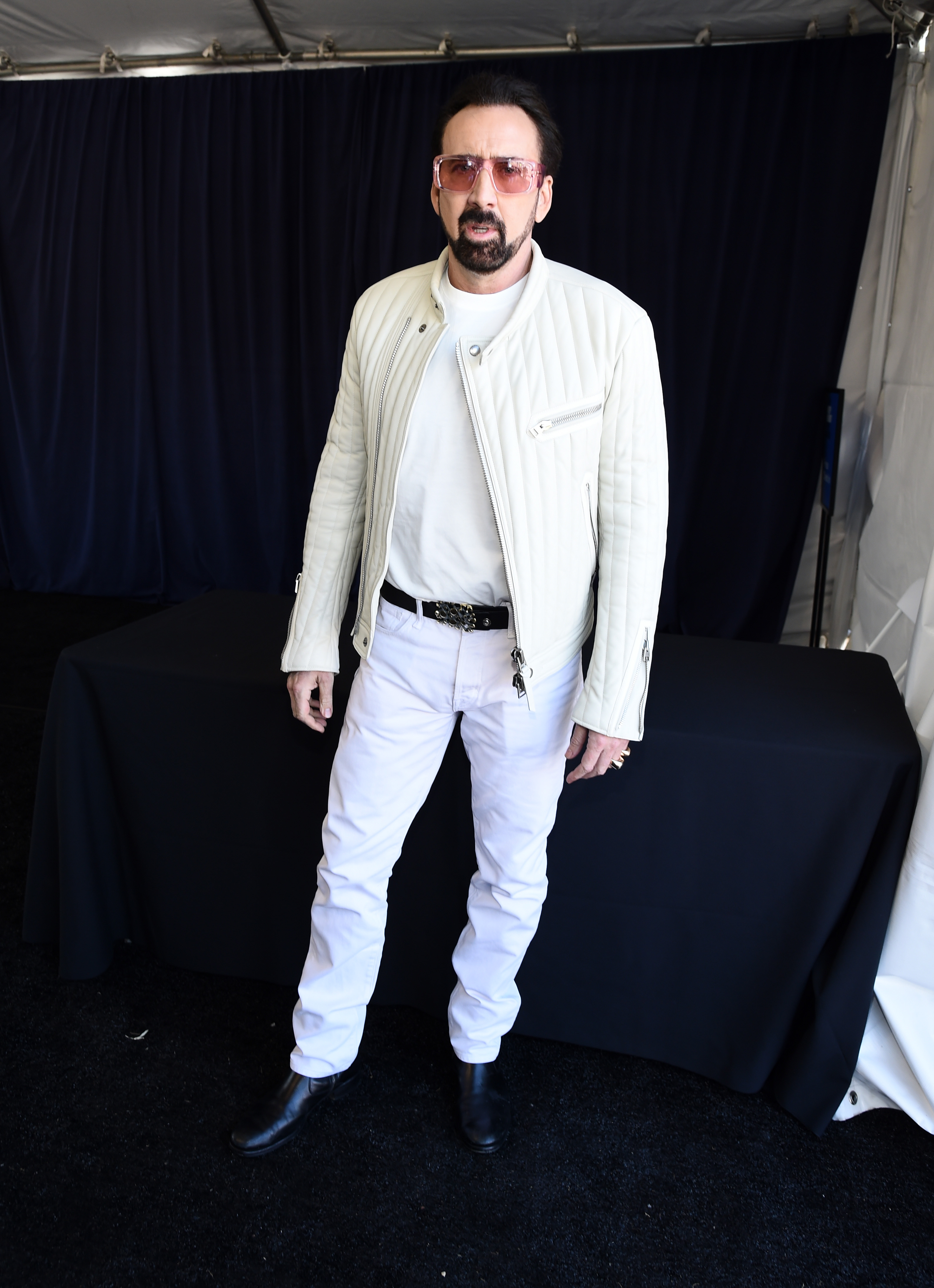 "She’s fine now, but much time was lost."

"The strangest thing about it is that, even when things got really bizarre, I was able to detach and look at it with a scientific curiosity.

"I’m sure it had some impact on me, though. I do consider her the driving force in my creativity."

Asked if his mother's illness had caused the nightmares he suffered as a kid, Cage added: "Maybe, yet I always felt protected.

"She never wanted to hurt anybody. The hardest part was seeing someone I love suffer."

The actor's representative could not be reached for comment.