Daniel Craig’s No Time To Die will hopefully (and finally) release in October and then 007 producers will be on the hunt for their next James Bond. There are a ton of contenders according to the bookies, from Tom Hardy to Regé-Jean Page, but now Spider-Man star Tom Holland has thrown his hat in the ring. In a new interview, the 24-year-old was asked what the one role he’d like to play is.

Speaking with the Variety Award Circuit podcast, Holland didn’t beat around the bush.

He said: “Ultimately as a young British lad who loves cinema, I’d love to be James Bond.

“So, y’know, I’m just putting that out there. I mean I look pretty good in a suit! I’d be like a really short James Bond.”

And when the interviewer suggested Maggie Smith as M, he replied enthusiastically: “It would be amazing!” 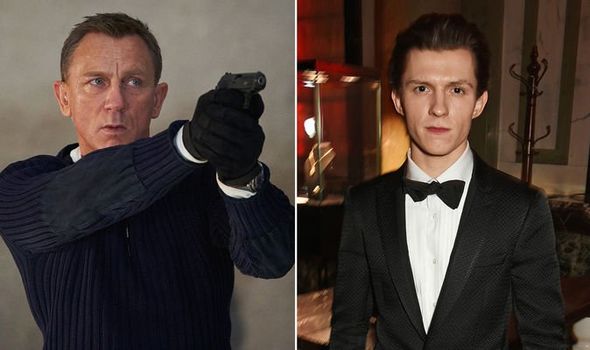 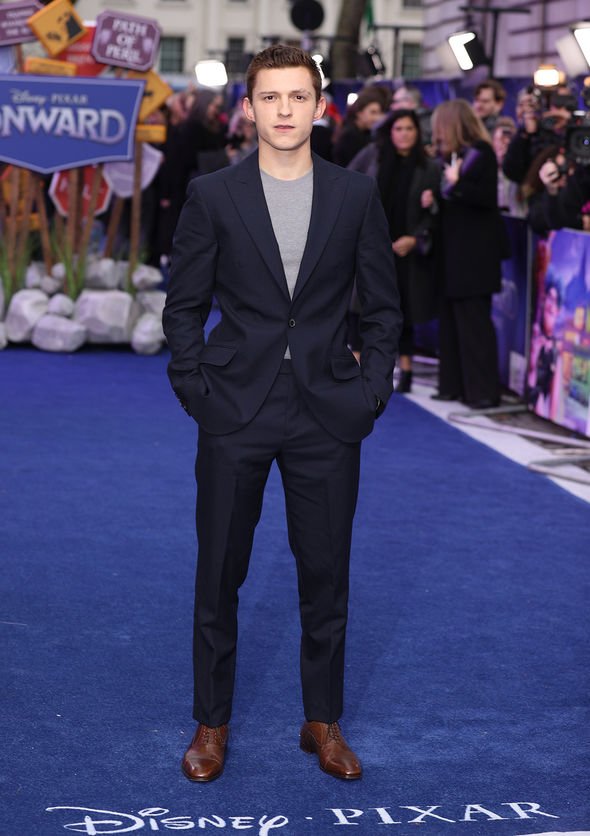 Interestingly, Holland has said how’d like to be Bond, a few years ago.

Speaking with Shortlist in 2017, the then 20-year-old said: “I actually want to brush up on my James Bond knowledge, because Sony release Spider-Man and Bond.

“If I keep casually dropping it into interviews, it’ll eventually happen.” 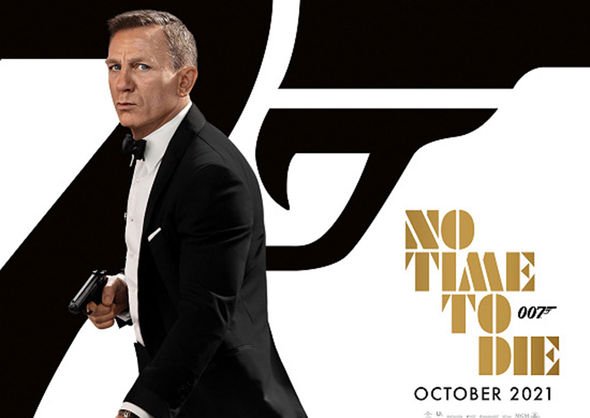 Well Holland certainly has had his luck with similar comments in the past, so why not Bond?

At the Empire Awards when he was a young teenager he admitted that he’d want to play Spider-Man “in like 10 years time” in the “reboot of the reboot”.

Of course, Holland is already an A-lister and playing Spider-Man so perhaps he’s just way too famous.

After all, Daniel Craig wasn’t exactly a household name when he was cast, so presumably the 007 producers will be looking for a less well-known actor to be 007 next.

One rumour out there is that Bond producers are looking for a Timotheé Chalamet or Robert Pattinson type.

According to reliable scooper Charles Murphy: “While we’ve heard all sorts of rumours about who might be the next Bond, I was told just the other day that the producers are open to exploring some really interesting options.

“One possible route is to take Bond down a totally different route by bringing in someone MUCH younger than anyone we’ve seen so far.

“Craig was 38 when he took over the role and I am told that the studio is open to going even younger than that and also willing to look at some unconventional choices. Timothée Chalamet and Robert Pattison types.”

The scooper was quick to point out that this does not mean that either of those two stars are actually being considered, but instead actors who fans might not necessarily associate with the Bond role – much like Pattinson as The Batman.

He added: “Even with the release date for No Time To Die in flux, the EARLIEST stages of work have begun on the next Bond film.

“Everyone fell in love with Cary Fukunaga and they’ve publicly expressed that they hope to bring him back.

“I’ve been told they have extended an offer to him to helm the next instalment.”