New Regency, which was formerly housed at 20th Century Fox before being absorbed into Disney in 2019 via the big studio merger, has re-upped a new long-term global theatrical distribution deal with the Burbank, CA studio.

Yariv Milchan, New Regency’s Chairman and CEO, stated, “The whole team at Disney is fantastic and we couldn’t be happier to have them as our partners. This is the perfect home for our movies, and we look forward to continuing this successful relationship.”

The Film Awards Season Is In Full Swing. So Let The Customers Join The Fun.

“We’re incredibly pleased to extend our long-standing and highly regarded relationship with New Regency to market and distribute their films,” said Justin Connolly, President, Platform Distribution, Disney Media and Entertainment Distribution. “We look forward to bringing their entertaining slate to audiences around the world for many more years to come.”

‘The Dr. Oz Show’ To End In January; Spinoff ‘The Good Dish’ Will Replace It 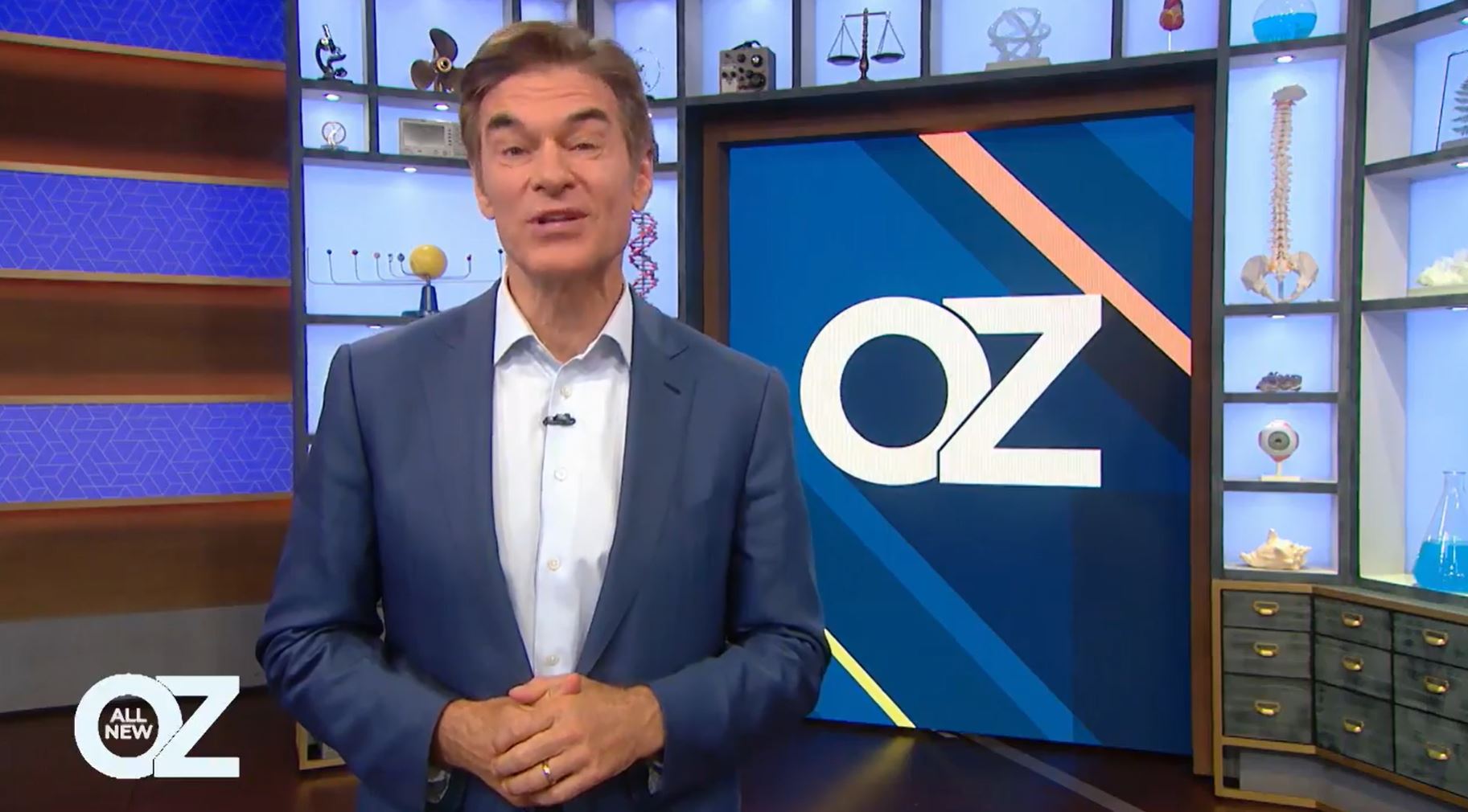