A new reality series is on its way from Netflix, and it’s challenging relationships by forcing show participants to commit or split from their partners. 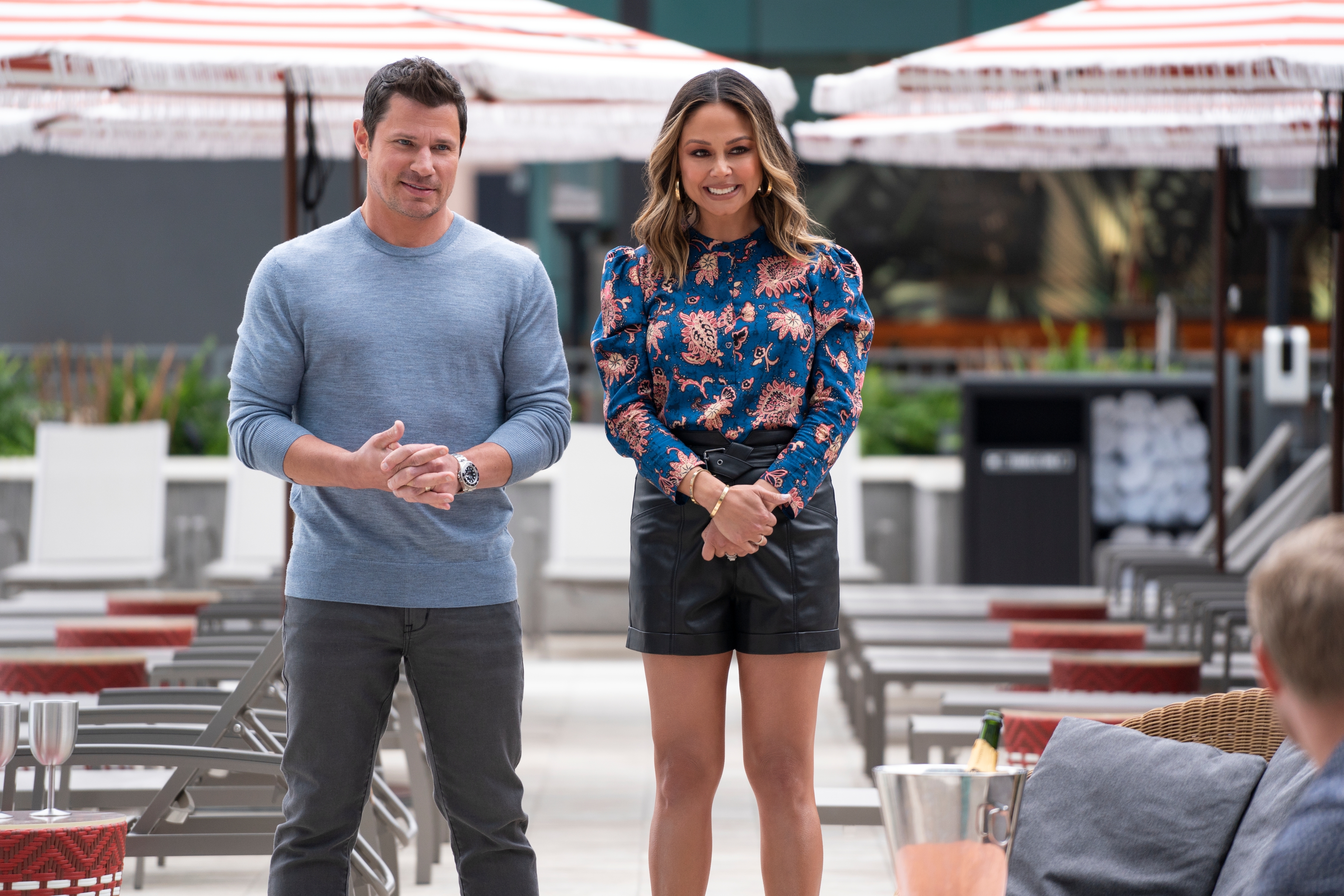 From the creators of Love is Blind, The Ultimatum: Marry or Move On, will see 6 couples put their love to the test, as they are split from their respective partners and paired off with someone new with who they will cohabitate for 3 weeks.

By season’s end, they will either end up engaged, with a fresh start with someone new, or single and ready to mingle.

The 10-episode first season, hosted by Nick and Vanessa Lachey, kicks off on April 6 with episodes 1-8. On April 13, viewers can catch the finale and a reunion special.

The news was revealed during the Love Is Blind Season 2 reunion episode on Thursday night.

A teaser for the Kinetic Content produced series can be watched above.

Richard Flood On His Exit, His Final Arc & What Could’ve Been For Hayes & Meredith