ACCLAIMED Netflix series Marianne will not be returning for a second season, its creator has confirmed.Breaking the news via Instagram, Samuel Bodin admitted he was gutted the show had been dropped after its debut outing. 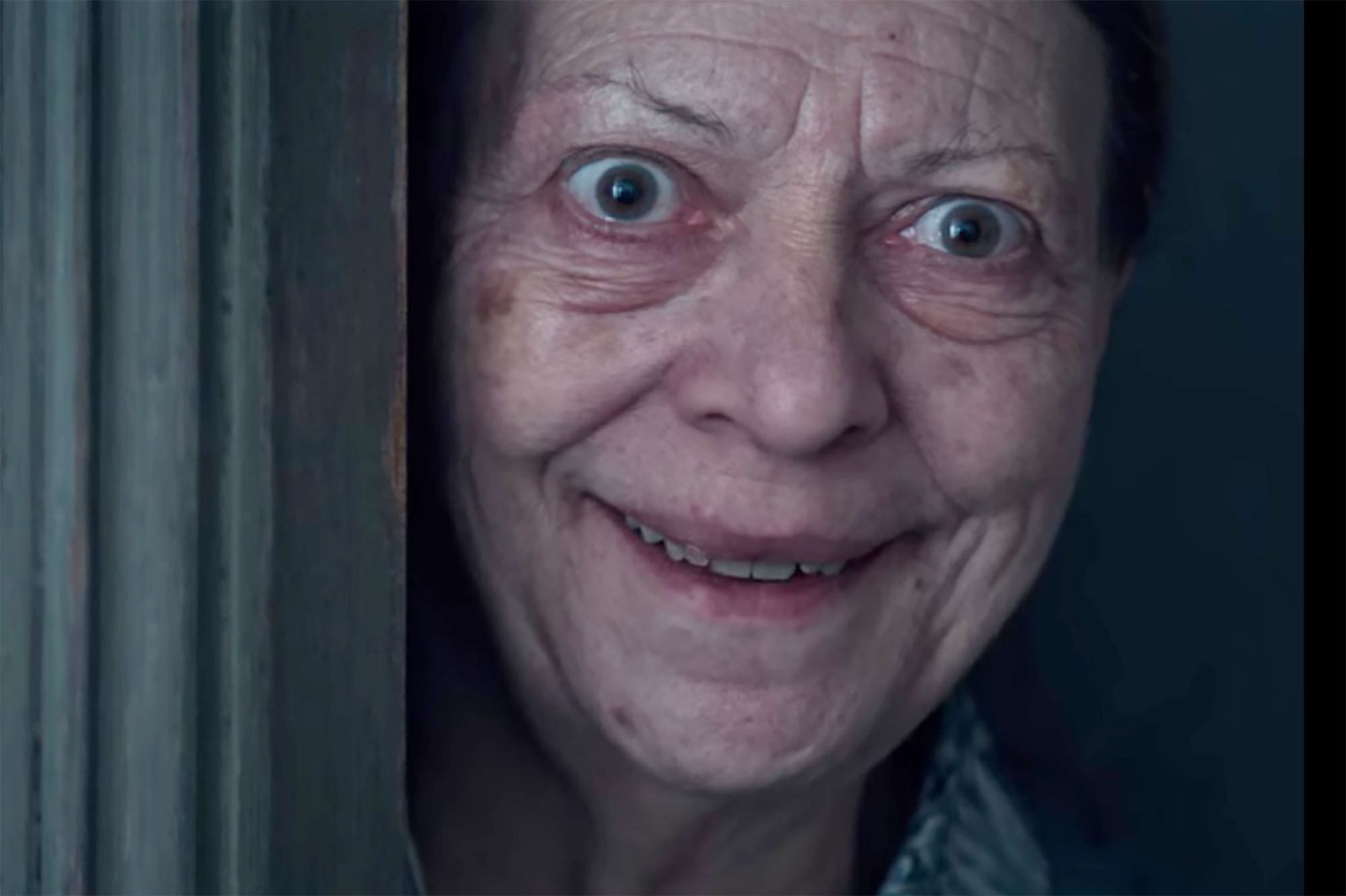 ‘‘There won’t be a second season for Marianne. We are very sorry and sad about that. But we will see you in other stories,’’ he wrote.

Whilst some fans were generally supportive of the show’s creator, many were understandably upset that the spine-tingling horror wouldn't see a second season.

They took to Twitter to air their frustration at the shock axing.

"I STILL can’t believe that Netflix cancelled Marianne. It was so f*****g  good, even the GREAT Stephen King said that he really liked it. Unbelievable,’’ one wrote. 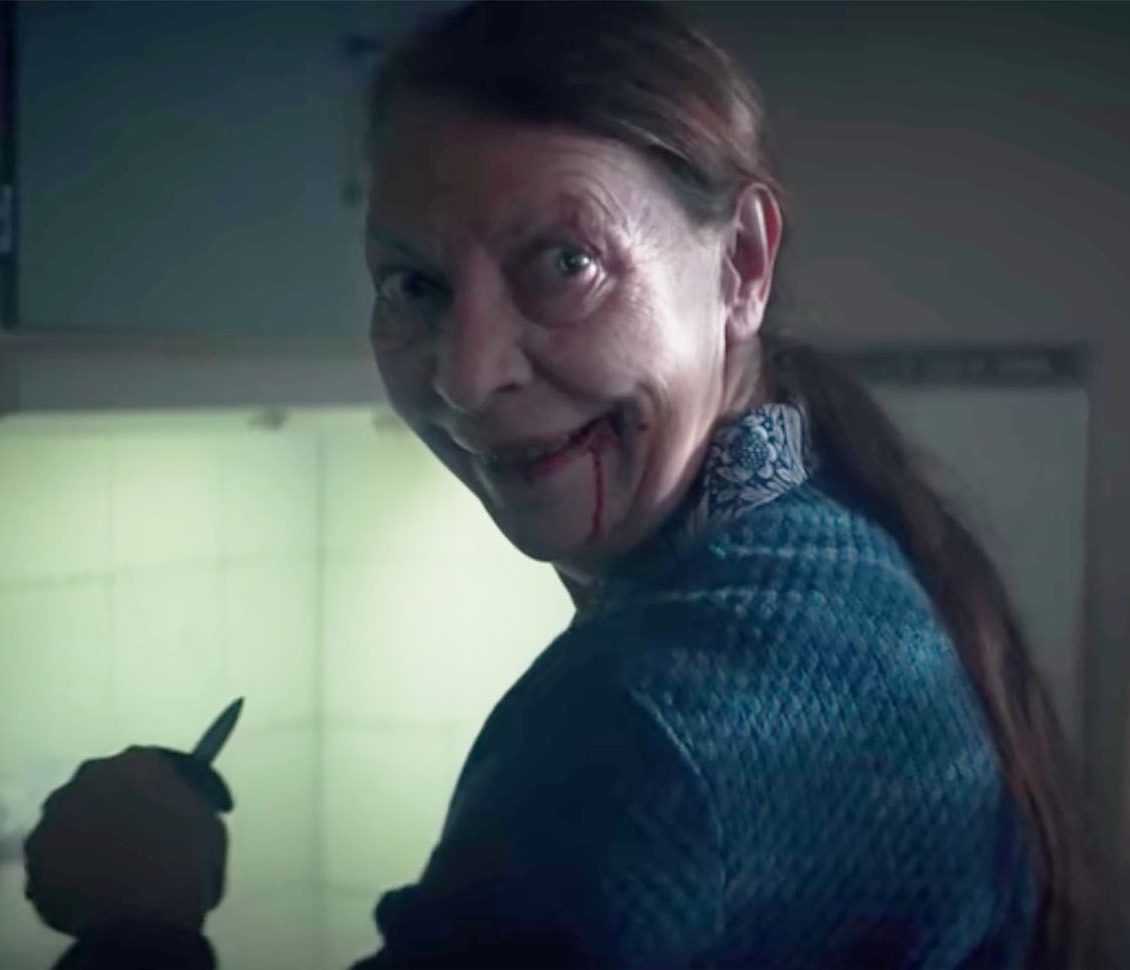 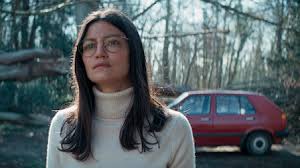 Another fumed:"I was satisfied with the ending of Marianne, but it is one of the best horror series in recent years and this is sad, ridiculous news.

"Netflix seems to have a habit of not renewing quality horror series and that sucks.’’

A third snapped: "This TRAAAASH [sic]’’ after Netflix revealed that the show would not be coming back.

Horror legend Stephen King tweeted about his love for the show last year.