Neighbours has hinted viewers will be uneasy when Finn’s (played by Rob Mills) dark side returns to the surface in next week’s episodes of the Channel 5 soap.

The storyline kicks off when an intruder breaks in to his Erinsborough home, and Finn immediately sees red.

Swimming with rage the character angrily shoves the mystery person, but he’s left feeling guilty when he realises he may have jeopardised his entire life on the street.

The plot begins when Yashvi Rebecchi (Olivia Junkeer) suggests a worrying way to use Finn’s past crimes as an opportunity.

The mischievous Yashvi discovers after a scan on the internet that there are people interested in turning Finn’s life into that of a tourism venture.

Intrigued by one forum that features “fans” discussing the possibility of visiting significant locations in Finn’s criminal story, she decides to take the plunge.

Yashvi then attempts to set up her own company as something of a tour guide taking the punters round, but having done it in secret Finn has no idea of her disgusting and voyeuristic plan.

Unfortunately for the troublemaker, it’s not long before one tour guest gets too excited.

Determined to see inside the house of a criminal and take a picture with Finn, Alfie concocts a method to get inside the Kennedy house.

A flustered Yashvi declares this will not be possible, but she’s out of her depth when the guest is determined to get his own way with or without her help. 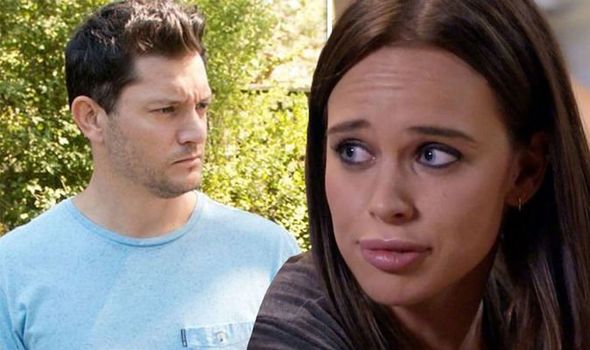 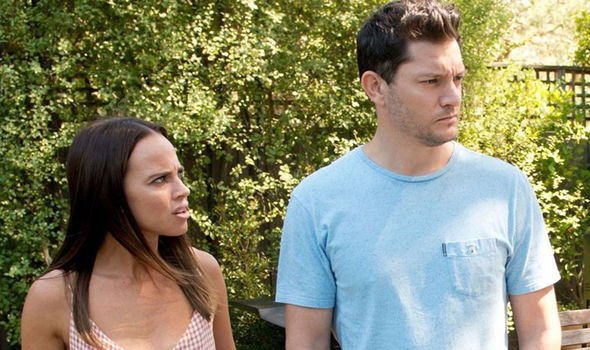 What’s worse, Bea Nilsson (Bonnie Anderson) is inside the house when the intruder suddenly breaks in.

Returning home from a night out at precisely the moment Alfie is excitedly making his way through the rooms, a horrified Bea launches into fight or flight mode.

Finn then arrives on the scene and uses force to get Alfie away from Bea.

Finn is then left in a sticky situation when a conniving Alfie attempts to bargain with the duo.

A shaken Bea begs Finn to let her call the police, but the tour-goer warns them Finn could be in big trouble and even return to jail for his aggressive actions. 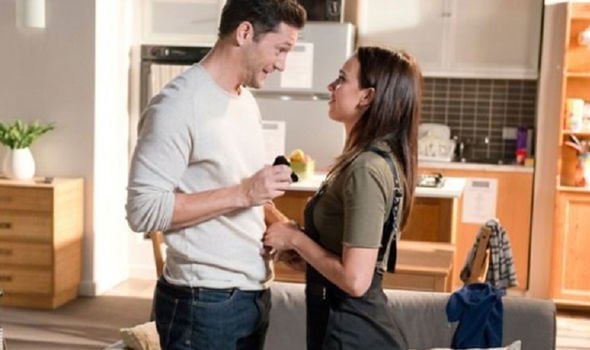 The ex-convict then begrudgingly lets Alfie go and attempts to assuage the fan’s worries by explaining why he lashed out so violently.

Finn reveals he can’t help himself because his feelings for Bea have grown so strong.

The blonde then reveals she is also falling in love with him again, can a happy ending come from the trauma?

Neighbours airs these scenes July 18 and 19 on Channel 5 in the UK.