NCIS’ cast has undergone major changes in recent years as the majority of its main cast have moved on. As forensic scientist Abby Sciuto (played by Pauley Perrette) called her time in the CBS police procedural, it wasn’t too long before her replacement was announced. Actress Diona Reasonover was welcomed to the cast in season 15 as chirpy Kasie Hines and quickly became one of the show’s most loved characters.

Prior to her stand-out part as Kasie in NCIS, Reasonover had been in various other shows in minor roles.

Some of which include Clipped, 2 Broke Girls, The Night Watchmen, Grace and Frankie, Drive Share and No Activity.

NCIS has by far been the biggest success in Reasonover’s career so far, but the journey to landing the role didn’t come easy.

While she may have aced her audition, the 30-year-old did have to postpone her one chance. 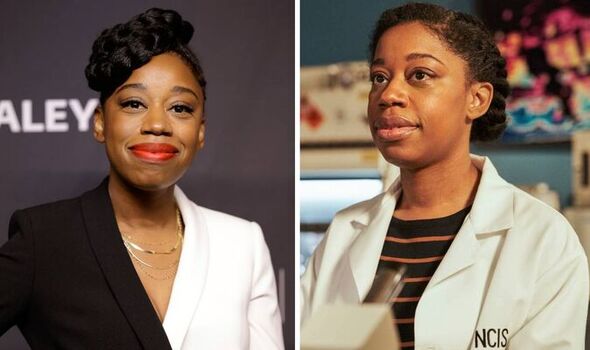 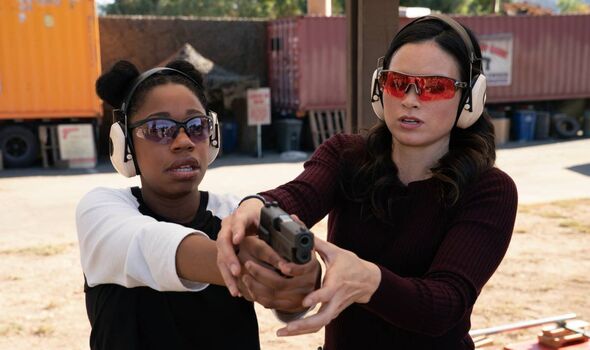 Reasonover explained to the New York Post that she was actually suffering from a knee injury when she was asked to audition for the series.

She said: “I had gotten an e-mail that I had an audition [but] I couldn’t go in because just two days before I had knee surgery.

“I’m on painkillers and like [slurs voice] ‘I don’t think I can drive.’

“I ended up going in later because the auditions were still happening.

“At that point, I’d been through physical therapy and was still on crutches, but I was moving a lot better.” 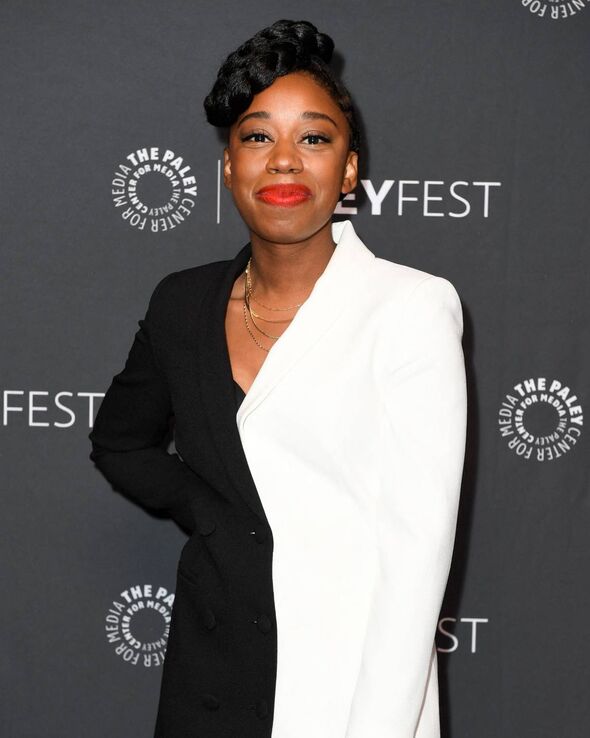 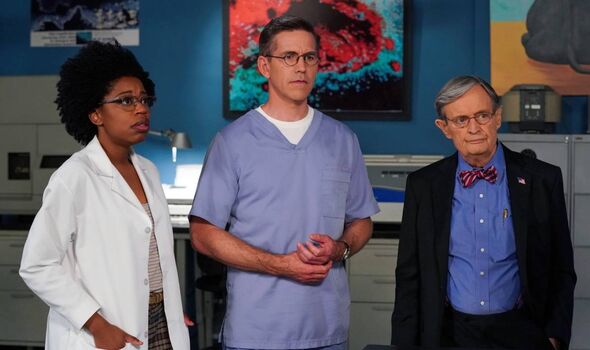 Even when filming had started, Reasonover was still in recovery from her injury.

But the NCIS cast and crew were on hand to provide any support they could for the actress.

She told KTLA 5: “Everyone was so kind and so generous when I walked on set.

“I just had knee surgery so I was walking a little bit like a baby deer.

“And everybody was bringing me ice packs and greeting me, it was really nice.”

Fans could be seeing a lot more of Kasie when NCIS makes a comeback for season 20.

Showrunner Steve Binder explained that there could be love in the air for the forensic scientist with a potential Kasie-centric episode on the way.

Binder told TVLine: “We’re dabbling potentially with her having a significant other, we’re gonna see where that goes.

“We used to do Abby-centric stories relatively frequently or at least with a rhythm.”

Binder added: “It’s been a while since we’ve done a Kasie story, I think we’re gonna have something fun for her coming up that may or may not involve her relationship.

“We’ll see where the story takes us or where that character takes us but I think season 20 is gonna be a season where everyone’s really gonna get a chance to shine, have their own episodes and have them be pretty powerful.”

NCIS is available to watch on CBS in America and Disney+ in the UK.