NCIS’ latest season was hit with a huge delay with filming unable to take place because of the worldwide lockdown. The CBS show finally premiered in November, two months behind its normal airing schedule, and after just three episodes, is already on a break. NCIS will soon be back though, featuring the departure of a key member of the team.

Actress Maria Bello was welcomed to the cast of NCIS back in 2017 during the show’s 15th season.

She was introduced as forensic psychologist Jack Sloane who has played an integral part in numerous investigations when the agents have been interviewing suspects back at HQ.

There have also been hints throughout the past three years Sloane would soon embark on a romance with Agent Gibbs (played by Mark Harmon).

This sadly won’t be the case though as actress Bello is due to make her exit from NCIS. 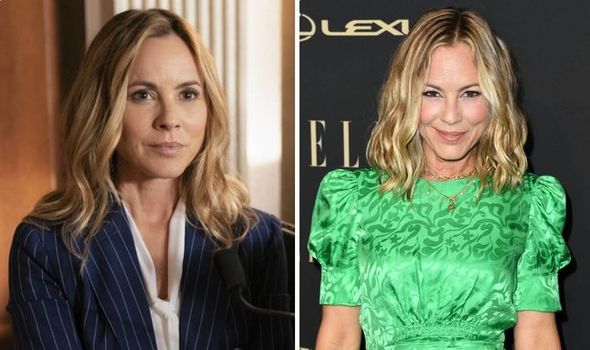 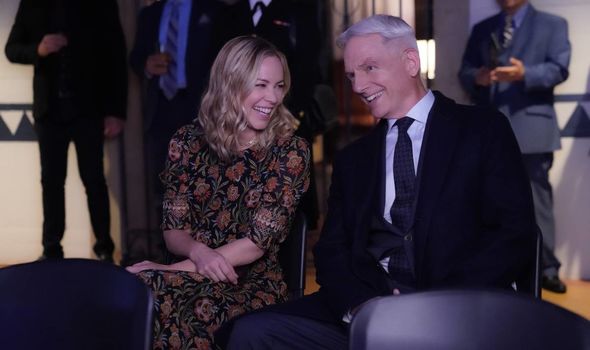 When Bello joined the CBS drama, she signed a three-year contract, meaning she would leave after this period.

There was a chance her contract could have been renewed so Sloane would remain in the show.

However, for whatever reason, this did not happen and so Bello will be leaving NCIS as planned.

As most fans are already aware she will be making her exit, the real question now is just when Sloane will say her goodbyes. 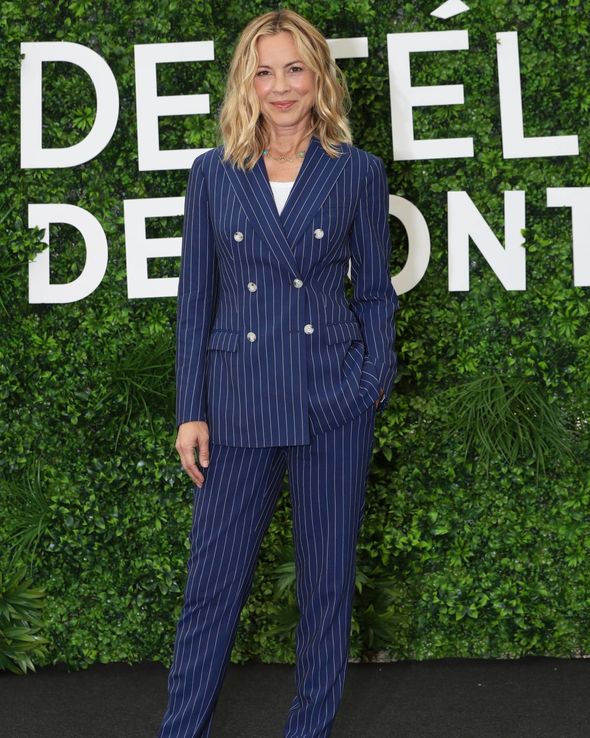 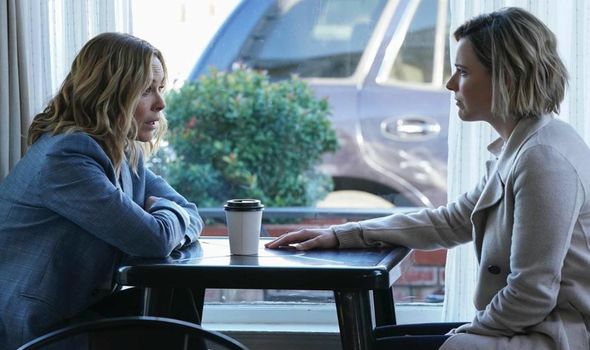 So far, actress Bello has appeared in the first few episodes of NCIS season 18.

There hasn’t been any hints as of yet of her leaving the team, with more focus on Gibbs and the other agents.

When NCIS does return at the beginning of January, Bello will still be part of the show and will be for several weeks.

Bello is going to be leaving NCIS after seven episodes into the new season.

NCIS season 18 will return in 2021 on Tuesday, January 19 with two back-to-back episodes.

The first will be the fourth in the series entitled Sunburn, followed by episode five called Head of the Snake.

As long as there are no delays in scheduling during this period, then Bello’s final episode is going to air on Tuesday, February 9, 2021.

There are currently no details as to how Sloane will be exiting but fans are hoping for her to have a happy ending.

Earlier this year, viewers were left in tears when Sloane was reunited with her adult daughter Faith (Kate Hamilton) whom she had given up for adoption.

Their relationship hasn’t been plain sailing though as Faith has been learning how to trust Sloane and get over any pent-up anger she may have felt for her being adopted.

With Sloane’s departure on the horizon, could the psychologist leave NCIS for good to get closer to her daughter?

NCIS is available to watch on CBS.