The CBS drama left barely a dry eye amongst viewers with its final-ever episode of NCIS: New Orleans earlier this year, as the likes of Pride (played by Scott Bakula) and Rita (Chelsea Field) tied the knot in an emotional farewell. Sadly for fans, NCIS: NOLA is no more with NCIS: Hawaii joining the franchise alongside the flagship series and Los Angeles-based spin-off. Nevertheless, several of the show’s cast members – pre and post-season seven – have landed huge new roles away from the drama, including Zaire Dupre star Karen Obilom who’s recently signed up to star in the highly-anticipated House Party reboot.

Diehard NCIS: NOLA fans will know just how much of an impact Zaire had on the series following her debut in season five.

Obilom debuted as the character in the season five episode Pound of Flesh in which a struggling Pride tackled a kidnapping case close to home.

His assistant Ginny Young (Christina Elizabeth Smith) was being pursued and captured by a sociopathic kidnapper, later revealed to be a disgruntled former med student Ignacio Marquez (Joaquin Montes).

And there were rather sinister reasons for the kidnapping as Ignacio was after Ginny’s liver. 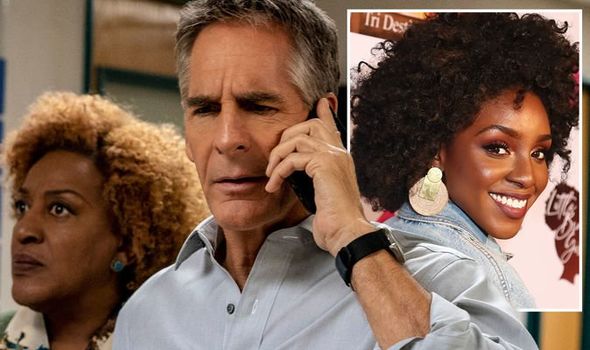 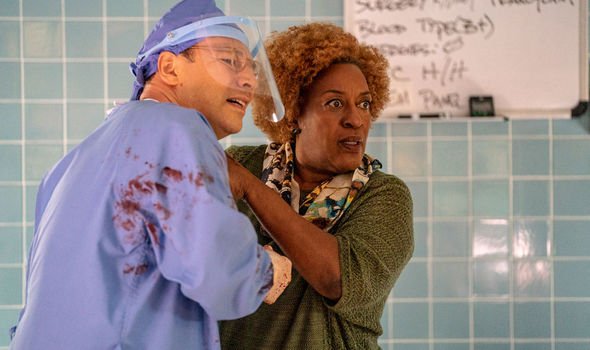 However, while Pride was on the case to save Ginny, he was battling obstacles of his own.

The leading man had become increasingly concerned about his health woes, including an inability to sleep and concerns he may have PTSD.

All came to a head when a full-blooded confrontation led to Pride taking a scalpel in the arm and Dr Welles (Danny Burstein) saving Ginny’s life after Ignacio left her facing certain death. 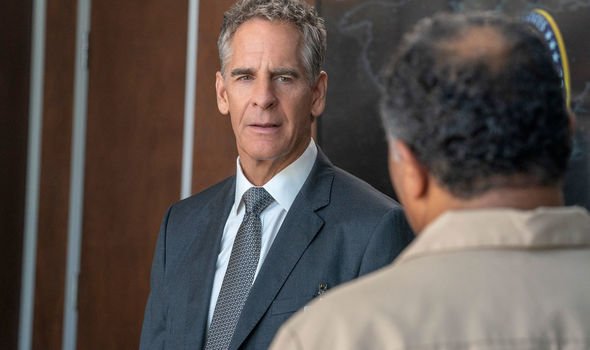 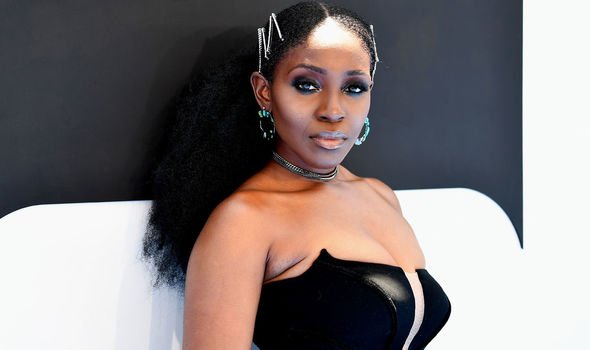 Zaire, the granddaughter of one of Pride’s pals, had the perfect remedy to help with the agent’s health woes.

Despite being suspicious of the remedy Zaire handed him, Obilom’s character ensured him it would get him back on his feet.

And luckily, it did just that, with Zaire seemingly helping get Pride back to his best, resuming his sleep and returning him to the fine form fans saw for the final two seasons.

So while it may have only been a fleeting appearance by Obilom, it certainly made quite the impact on the show as a whole.

Now, she’s joined the cast of the hotly-anticipated reboot of House Party, made famous originally in 1990 with Christopher Reid and Robin Harris leading the way.

Announced by Variety, Obilom will take on the role of a female lead in the project.

And she isn’t the only big name signed up to appear in the big-screen comedy’s revival.

Joining Obilom is Doctor Who star Tosin Cole, who took on the part of Ryan Sinclair in the BBC sci-fi series.

Alongside Cole and Obilom is rising star Jorge Lendeborg Jr, best known for his portrayal of Memo in Bumblebee and Jason in Spider-Man: Homecoming.

House Party is yet to receive a release date but is being produced by SpringHill Company for HBO Max.

NCIS: New Orleans is available to stream on NOW TV in the UK now.