NCIS: Los Angeles is no stranger to seeing its biggest and most popular characters killed off over the years and the case of Harley Hidoko (played by Andrea Bordeaux) is no different. Introduced at the start of the ninth season of the CBS drama, Hidoko quickly became a fan-favourite as she teamed up with G Callen (Chris O’Donnell) and Sam Hanna (LL Cool J) to tackle a fresh batch of cases. However, an off-the-books mission to Mexico meant Hidoko didn’t get the happy ending fans desired.

Hidoko’s fearless attitude sent her to Mexico ahead of the rest of the team to retrieve the son of her boss Shay Mosley (Nia Long) in the final few episodes of season nine.

But as Callen, Hanna and the rest of the team arrived, Hidoko was nowhere to be found and her tracker had gone offline.

Back at the NCIS: LA’s team HQ, Eric (Barrett Foa) had managed to track the coordinates for where Hidoko’s tracker was last online, prompting Hanna and Callen to investigate.

In the meantime, Kensi (Daniela Ruah) and Deeks (Eric Christian Olsen) set off to Hidoko’s room to discover the aftermath of what appeared to be a scuffle. 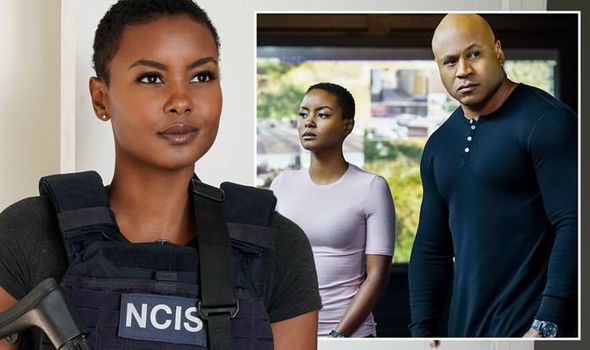 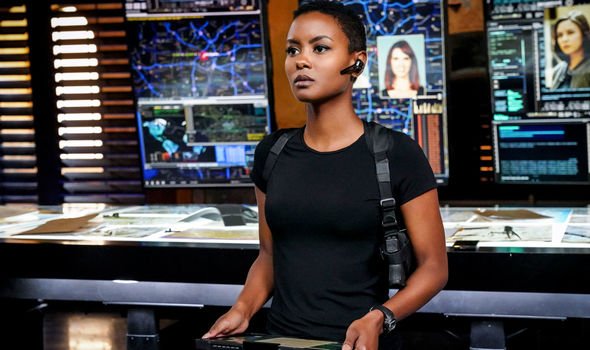 And after DNA tests at the labs, everyone’s worst fears became reality when the body was identified as their colleague.

But could this all have been faked to set up a shock return to the fold in the future?

When asked about a possible return, Bordeaux remained coy at first: “You have to ask the showrunner about that because I have no say-so [laughs].” 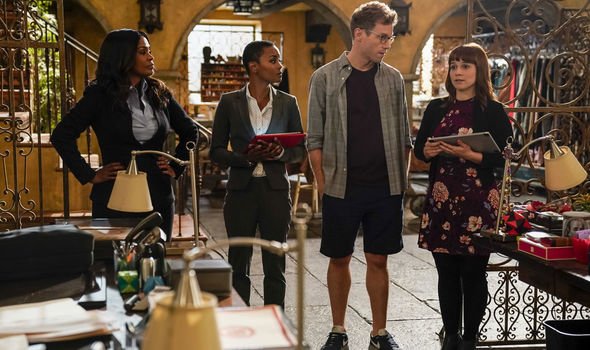 But she continued: “I would like to believe that Hidoko made it through but…

“You never saw the body and DNA results can sometimes be fabricated.

And it certainly seems like an opportunity Bordeaux would be up for as she went on to praise her time on NCIS: LA and the show as a whole.

“I loved doing that show and I appreciate how much people connected to and love that character,” she explained.

“Because that job brought me to where I am now.”

While she may not be on NCIS: LA in the near future, Bordeaux will be returning to screens this month in the new Starz comedy-drama, Run the World.

Following four best friends living in Harlem, New York, the new series focuses on the challenges of juggling relationships, careers and the hardships of thriving in the hustle and bustle of the city.

“For me reading it, it was – I just thought it was so smart,” Bordeaux said upon reading the script for Run the World for the first time.

“I think that the way that the show explores (those challenges) at least for Ella [her character] was so relatable to me.

“I had recently gone through something a couple of years before, where I felt like the ground, it collapsed beneath my feet. And I didn’t know where I was or where I was landing, and you just kind of figure it out.

“And so the way that the show explores that it explores, you know, all the other topics (like) the sexism, the ageism and racism, and it does it in such a light and funny way. It’s so honest.”

NCIS: Los Angeles continues Sundays on CBS in the USA.
Run the World premieres on Starz on May 16.