Before NCIS: Los Angeles headed on its current hiatus from screens, CBS viewers were dealt with a shocking turn of events as they saw Sam Hanna’s (played by LL Cool J) daughter Kam (Kayla Smith) bundled into the back of a car. The identity of the assailant remains a mystery to fans and Sam but in the next episode of season 12, it looks like the agent will finally get some answers – and he may not like what he finds out.

Heading into episode 10, it remains anyone’s guess who has Kam and what their intentions to do with her are.

CBS has released a short promo for the next episode, however, to tease how the Hanna family ordeal will unfold.

And judging by some major clues in the trailer, Sam isn’t going to like discovering some things about his daughter he never knew, but could it have been Kam’s plan all along? Here’s the theory.

The NCIS: LA trailer kicks off with Sam confiding in Eric (Barrett Foa) and Devin (Caleb Castille) about his daughter. 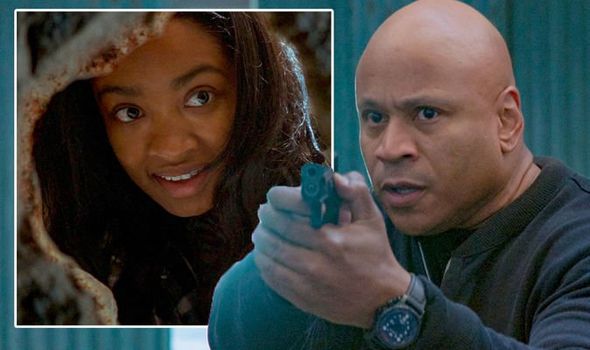 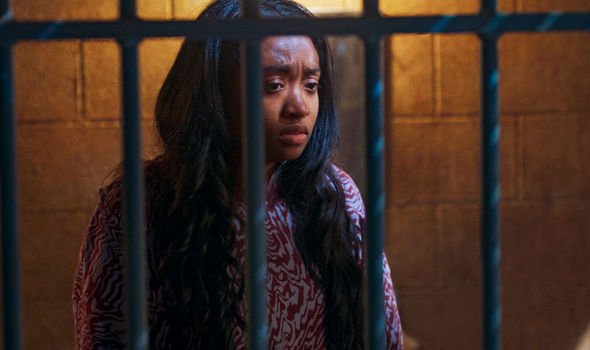 “Something’s not right with Kam,” he explains, bringing rather perplexed and concerned reactions from his cohorts.

“We need to know who we’re dealing with,” an emotional Sam admits, clearly apprehensive of what lies ahead for his daughter.

The promo then transports viewers back to HQ where Eric appears to have some new intel, telling the team: “We found something. Kam’s secret life.” 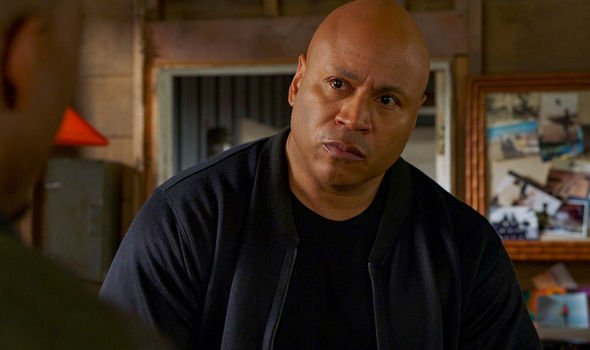 Scrolling through the teen’s social media pages, it soon becomes clear Sam may not know his daughter as well as he first thought.

“What else has she lied to me about?!” Sam snaps as more details about Kam come to light.

Sam, Callen and Devin are then shown in action-packed police chases, presumably hunting down a lead to Kam’s whereabouts.

Kam’s dad even gets his hands on a suspect before slamming him on a car, furiously asking: “Where’s my daughter?”

But just as the promo draws to a close, fans finally get a peek at Kam.

She’s shown captive behind a wall, smiling at whoever has found her.

Now, while this could hint that Sam has managed to track down and save his child, it could be hinting at a much darker twist.

After all, the promo has already confirmed Sam knows very little about his daughter and what she’s been up too.

And given she doesn’t seem in distress at all in the promo’s final moments, could she have orchestrated the entire thing?

Could Kam actually be looking into the eyes of her captor, pleased with how the case is unfolding?

It would be a major shock to her father and CBS viewers, but given the fact Kam has this secret second life going, perhaps she wants to get back at her dad or has got caught up in something much more sinister.

With so much mystery and doubt surrounding Kam heading into episode 10, it really is anyone’s guess what the outcome will be – but it’s bound to make for gripping viewing.