NCIS: LA has returned to filming this month following an extended period of uncertainty caused by the coronavirus pandemic. While the likes of Eric Christian Olsen and Daniela Ruah – who play Marty Deeks and Kensi Blye, respectively – had already confirmed they were back on the CBS series’ set with a selfie of their own, speculation has continued to circulate as to whether Nell Jones (played by Renee Felice Smith) would be joining their characters on-screen. Now, actor Renee has put any rumours to bed with a snap of her own.

Nell’s tenure on NCIS: LA has been subject to speculation ever since her final appearance in season 11 in episode ‘Fortune Favors the Brave’.

After confiding in Kensi and with a rocky romance with boyfriend Eric Beale (Barrett Foa) ensuing, Nell decided it was best to resign from the team.

Renee’s character admitted she no longer “enjoyed” turning up to work, and decided to hand her resignation to Hetty Lange (Linda Hunt).

While Hetty initially rejected the notice, Nell still decided she need to take some time away and wasn’t seen again for the latter part of NCIS: LA season 11. 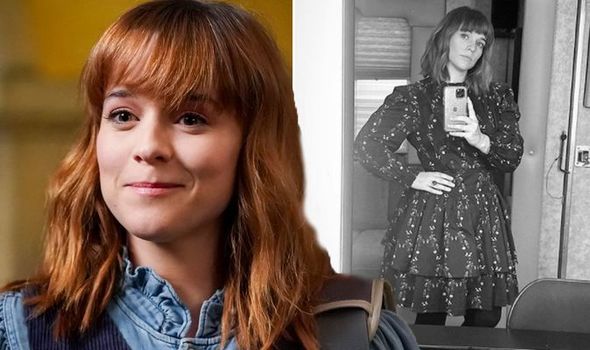 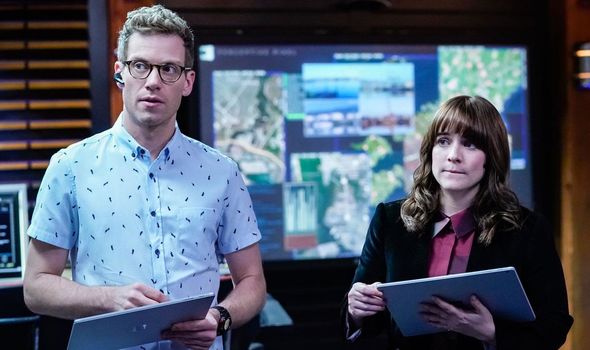 As a result, fans have been fearing the worst for Nell and remained uncertain she would ever be back to address her work and relationship woes.

But Renee has returned to filming and sent excitement levels sky high when she confirmed the news on her Instagram page.

Taking a selfie in a mirror on set of the CBS drama, Renee captioned the snap: “Self-portch mode. #season12.” (sic)

It didn’t take long for fans and Renee’s fellow cast members to flood the comments section with their messages of excitement. 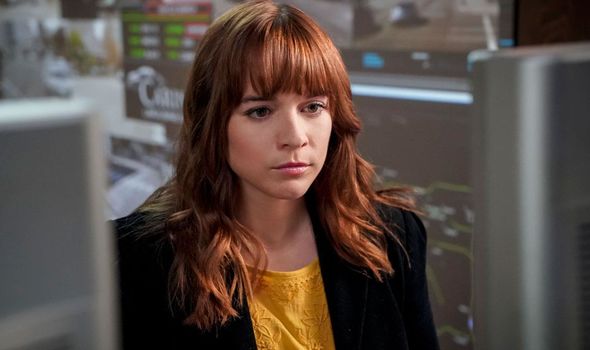 Barrett Foa also added a reply of his own: “She’s got the lewk. Can’t wait.”

NCIS: LA fans were similarly complimentary and excited, with one replying: “Back to work!!!! [clapping hands emoji].”

But does this mean Nell will reprise her role within the Offcie fo Special Projects (OSP)?

Considering Renee has caused quite the storm with her return, it looks like Nell could be back for the long haul.

And if true, surely this means Nell would have to continue her work alongside the likes of Callen (Chris O’Donnell) and Sam.

Other spoilers are being kept relatively underwraps but there are a number of questions fans will want answering.

The biggest is arguably whether this will be Hetty’s final outing in the CBS series.

For the past few seasons, Hetty’s retirement has been heavily hinted at, with her seeking out a replacement numerous times.

So could Nell be returning in time to bid farewell to Hetty after all these years?