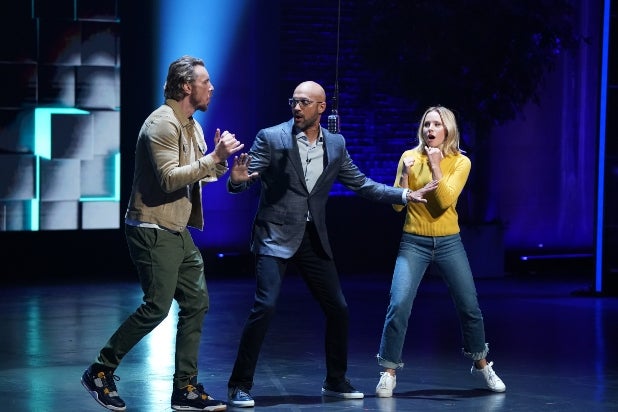 National Geographic announced that a slew of celebrity guests will be joining the upcoming seasons of “Running Wild with Bear Grylls” and the “Brain Games” reboot hosted by Keegan Michael-Key.

According to the network, the upcoming season of “Running Wild” features Grylls going all-out with the celebrity guests, who will push themselves beyond their limits by leaving civilization behind for a no-holds-barred journey through the most extreme environments on the planet.

“The ‘Running Wild’ team is so excited that our adventure series has really found its home on National Geographic with our fifth season,” Grylls said. “I’m so proud that each Hollywood A-lister, who joins me on these journeys through the wild, always has such a life-affirming experience. That’s what the wild does; it often takes us to the edge but then rewards courage and determination with a pride that money can’t buy.”

New seasons of “Running Wild with Bear Grylls” and “Brain Games” will premiere November 5 and December 1, respectively, on Nat Geo.