NARDO WICK is an up-and-coming rapper from Jacksonville, Florida.

In 2021, his song Who Want Smoke?? sparked a TikTok challenge in which many participants reportedly ended up being suspended from school. 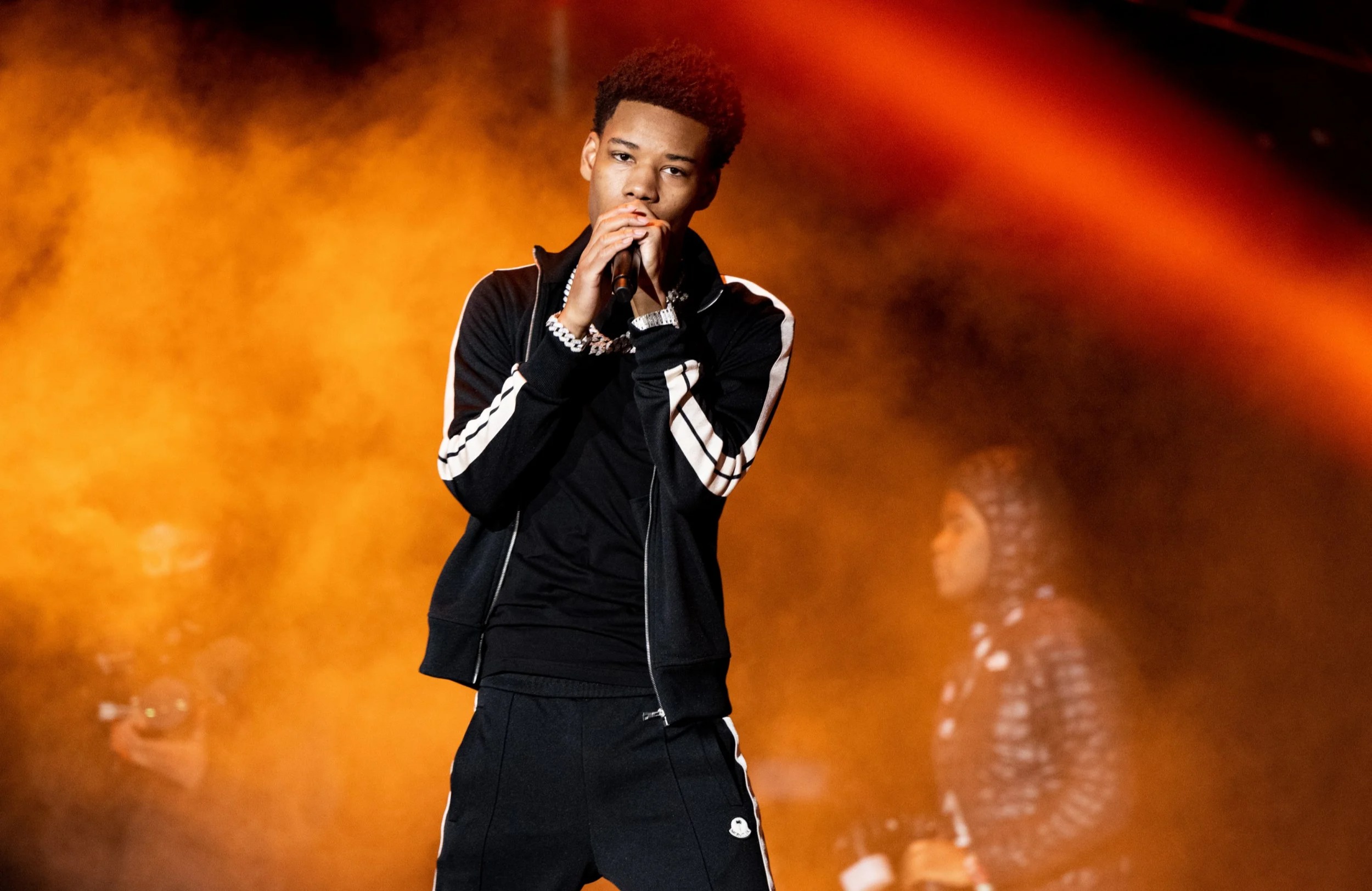 What does 'who want smoke' mean?

In modern slang, "smoke" can refer to a battle or a challenge. The phrase "who want smoke?" can therefore indicate someone asking for a fight.

"Smoke" can often be associated with guns or gun battles, but also can refer to a lesser physical altercation, or even a spoken one.

The chorus repeats the phrase "who want smoke with me?" multiple times. According to an interpretation from Genius, "Smoke is referring to having grudge against or controversy with somebody else."

Throughout the song, Nardo refers to the use of guns multiple times.

TYNE UP FOR CHERYL?

What's the 'who want smoke' challenge?

After a remix of the song was released in October of 2021, a challenge went viral on TikTok referencing the songs and its lyrics.

With the song playing in the background, the "who want smoke" challengeshows participants filming themselves while posing with their cell phones or other objects to simulate a gun.

The participants then act as if they are intimidating someone with a firearm or having a standoff with them.

On November 18, 2021, a student from West Creek High School in Tennessee uploaded a video of himself and multiple other students participating in the dance.

After someone allegedly reported the video to the school board, the original poster and around 50 other students were reportedly given a suspension of either two, three, or five days.

In Tinley Park, Illinois, another "who want smoke" challenge video was produced, with teachers and the school principal reportedly participating. 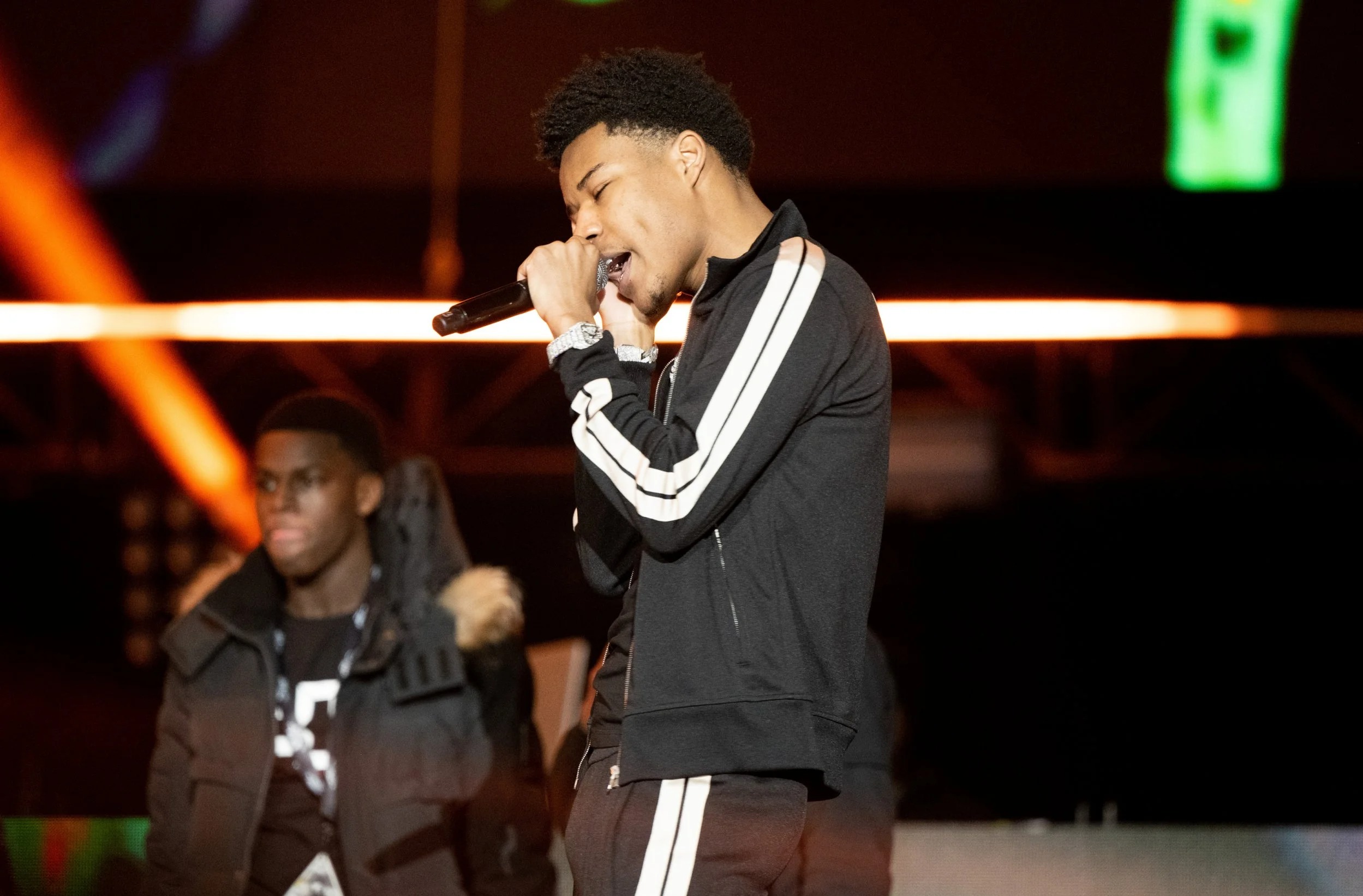 Who is Nardo Wick?

After releasing music in 2020 for the first time, Nardo soon went viral.

His song, Who Want Smoke??, was certified platinum at the end of November 2021. He shared a screenshot of the announcement from RIAA to his Instagram, simply captioning the post: "I Preciate y’all."

His song, I Declare War, was featured on the Judas and the Black Messiah soundtrack.