Mumford & Sons star Winston Marshall has quit the band – five months after being embroiled in a Twitter storm.

The banjoist and lead guitarist, 33,  said he made the “difficult decision” after he caused controversy earlier this year after tweeting about US journalist Andy Ngo's book titled Unmasked: Inside Antifa's Radical Plan To Destroy Democracy. 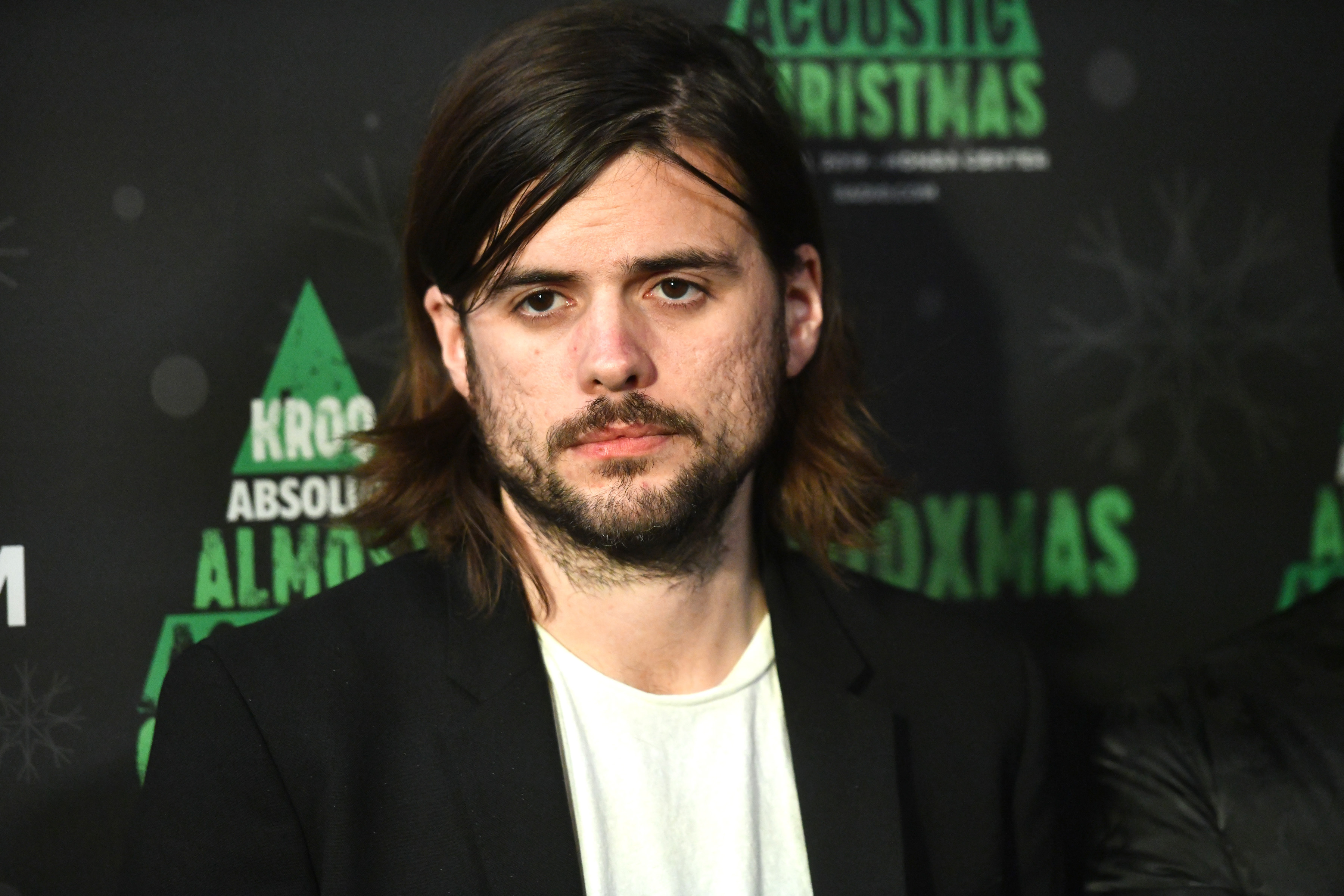 In a tweet, which he later deleted, Winston said he had read the "important" book and he praised Ngo as a "brave man".

Announcing his departure from Mumford & Sons, whose other members include Marcus Mumford, Ben Lovett and Ted Dwane, the musician said being a part of the band has been "exhilarating".

In a statement, he said: "From odysseys through the Scottish Islands to headlining Glastonbury, from The Betsy Trotwood to Madison Square Garden. We've done it all.

"What a blessing it was to be so close to such talent as those three lads. I will look back at it all with immense pride and love. However, after much reflection and consideration, I have decided it is time to move on. 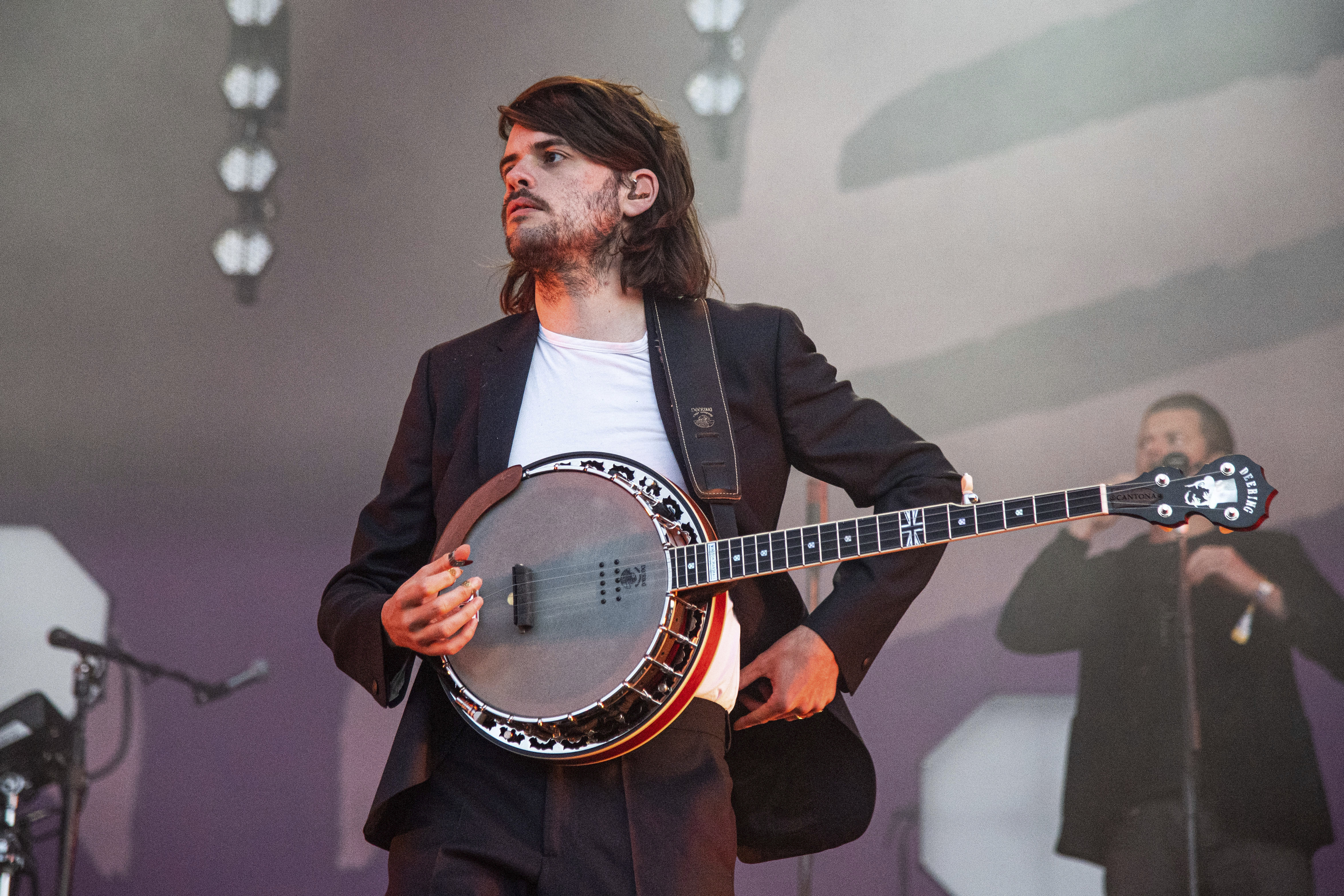 "This is a difficult decision first brought about by an unintentional Twitter storm."

Explaining that he tweeted about the book in March, he said: "The book documents the recent activities of the extreme Left in the US.

"The tweet was misconstrued by many as an endorsement of the equally abhorrent Far-Right. Nothing could be further from the truth. I condemn unequivocally all political extremism, be it of the Right or Left."

He continued: "At the time of the incident emotions were high and despite the furore, the band invited me to continue with them. Considering the pressure, that took courage.

"I've spent much time since reflecting, reading and listening. I know now that, as long as I am a member of the band, speaking my mind on the evils of political extremism could bring them trouble. My loyalty and love for them cannot permit that. 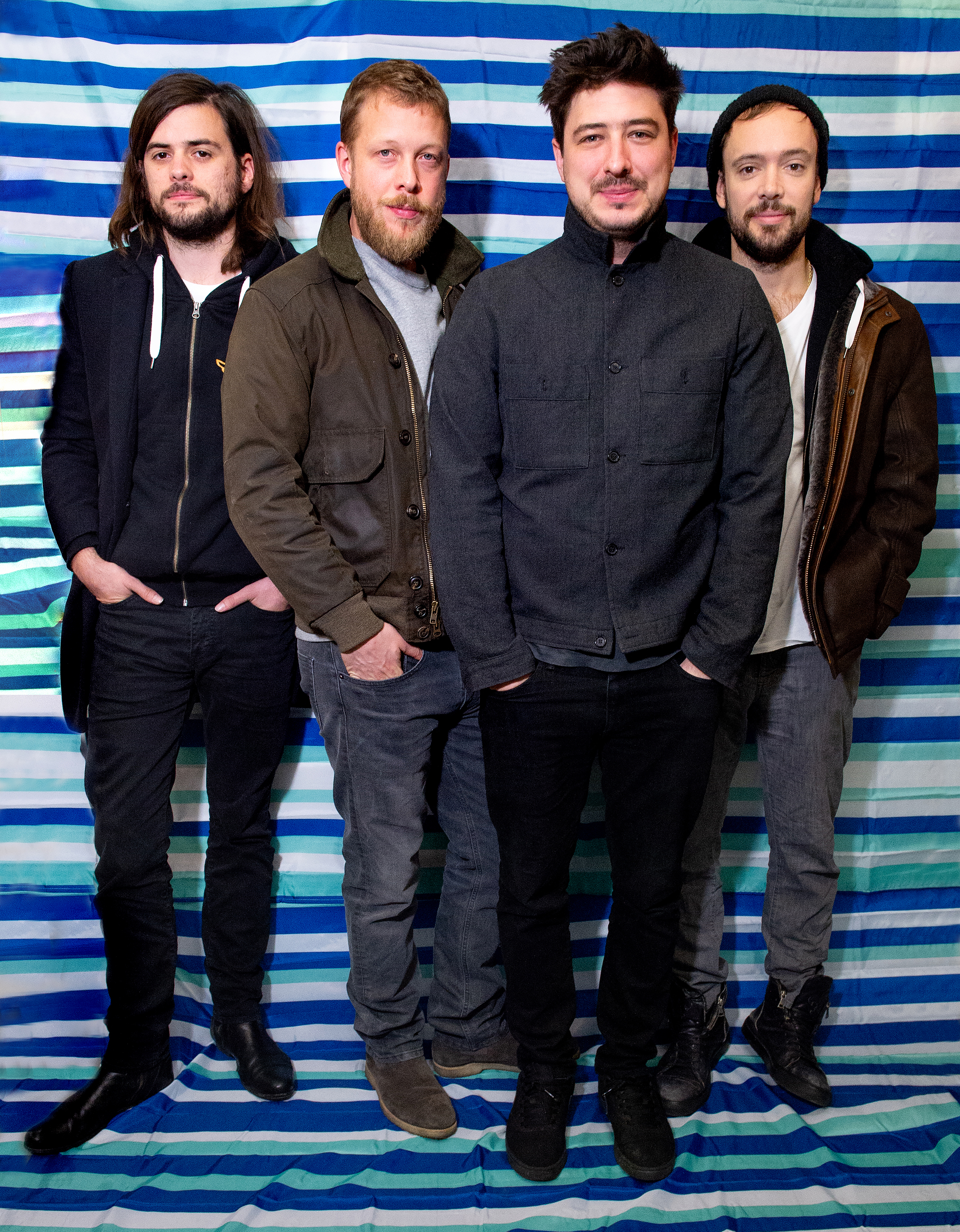 "However to remain in the band and self-censor will gnaw my conscience, erode my integrity. By leaving I hope to speak freely without them suffering the consequences."

Winston, the son of wealthy British investor Sir Paul Marshall, said he was looking forward to "new creative projects as well as speaking and writing on a variety of issues".

His statement ended saying: "The band has been the ride of a lifetime. I leave with love in my heart and I wish them nothing but the best.

"To the band, colleagues, partners, crew, everyone who ever came to a show and everyone that supported the band, I thank you." 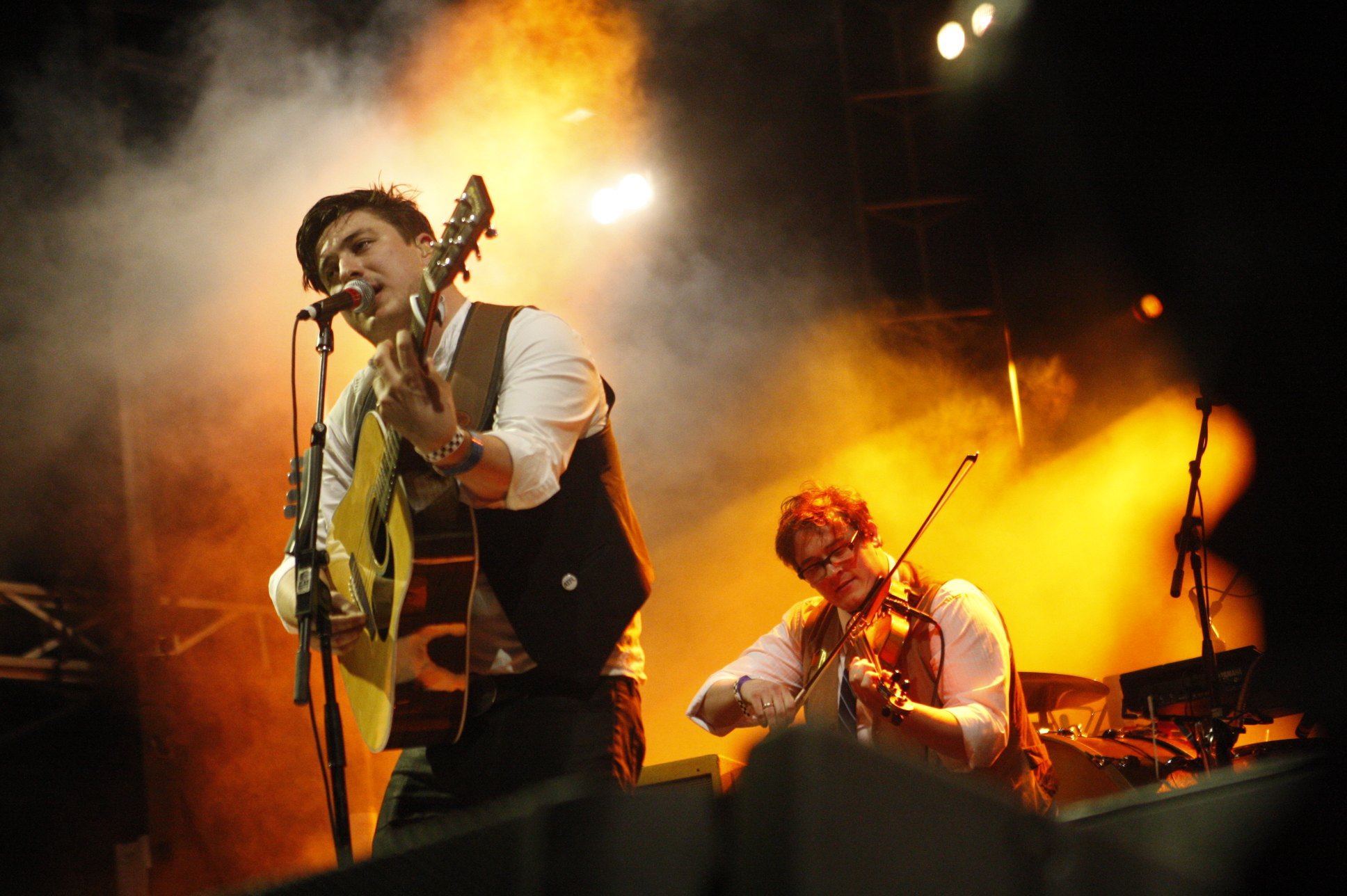 In March, Winston tweeted to say he was stepping away from the band to "examine my blindspots".

He said: "Over the past few days I have come to better understand the pain caused by the book I endorsed. I have offended not only a lot of people I don't know, but also those closest to me, including my bandmates and for that I am truly sorry.

"As a result of my actions I am taking time away from the band to examine my blindspots.

"For now, please know that I realise how my endorsements have the potential to be viewed as approvals of hateful, divisive behaviour. I apologise, as this was not at all my intention."

The Los Angeles Times wrote in February that Unmasked was Ngo's "supremely dishonest new book on the left-wing anti-fascist movement known as antifa".

Mumford & Sons formed in London in 2007 with some of their best-known songs including I Will Wait and Little Lion Man.