It’s pretty obvious that the world of Grey’s Anatomy isn’t much like real life. Actual doctors don’t usually fall in love with their patients or each other quite so often.

The differences at Grey Sloan Memorial Hospital don’t stop with romantic drama, though. These popular doctors seem to be pretty bad at their jobs sometimes.

In fact, if a real doctor had made some of these mistakes they would certainly have been sued for malpractice, probably lose their license, and maybe end up in jail. Here are some of the errors from the show, both big and small.

Who made serious mistakes on ‘Grey’s Anatomy’? 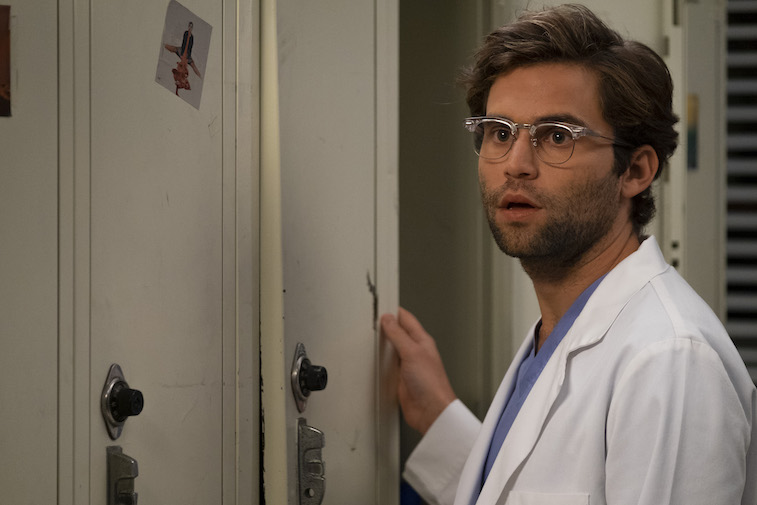 Well, just about everyone. But here are just a few of the glaring problems.

In season 12 Ben Warren performed an emergency C-section in the hallway. He was convinced that if he didn’t act immediately that both mother and baby would die. Unfortunately, they both died anyway. To make matters worse, Ben had just returned from being suspended for opening a patient’s chest … with a clipboard!

There is no hospital legal department on the planet that would allow Ben near any of their patients ever again. He seems to have had the right idea when he moved on to firefighting.

Or how about in Season 13, when Alex Karev and Stephanie Edwards decided to perform secret brain surgery on a boy after his parents refused it? They lied to justify it, saying he was having a seizure, but treating a child without the parents’ consent? They would never get away with that in a real hospital.

Alex doesn’t seem to have the best judgment in general. Back in Season 3, he became romantically involved with a patient. That would have been bad enough, but the patient in question didn’t remember who she was, making the relationship even more unethical.

A doctor should know better than to sneak off to the on-call room with someone who is that vulnerable.

Is there a good side to the mess?

Despite all the bad ideas and rule-breaking, it seems that the doctors are doing some good in the real world. In fact, it may just be their missteps that do the most good for real doctors.

The storylines provide great opportunities to teach about ethics and malpractice. Basically, doctors can learn to be better by not doing what the Grey’s Anatomy doctors do.

The show has had some positive impact in other ways, too. The show writers have shown some medical problems that don’t get enough attention, like transgender healthcare.

Another example is in Season 14 when Miranda Bailey has a heart attack and struggles to get treatment. Her symptoms aren’t taken seriously, which is a problem many women face because heart attacks look different in women than they do in men.

It was also an opportunity to educate the viewers about the fact that women of color are at much higher risk for heart disease.

Will ‘Grey’s Anatomy’ doctors ever be held accountable?

So will the doctors on the show ever get in trouble for their rule-breaking ways? If history is any clue, probably not. The worst punishment anyone ever seems to receive is a suspension or being fired — for a little while. After all, tedious things like ethics committees and lawsuits don’t really make for good television.

Meredith did seem to be headed for jail at the end of last season, though — and DeLuca is already there — so we’ll have to wait and see.

Since people’s lives aren’t actually on the line we can probably forgive the doctors a few mistakes. After all, they’re even doing some real-life good with their terrible choices. And besides, it wouldn’t be Grey’s Anatomy if everyone followed the rules.