“When the US needed to hear what he had to say in the impeachment he chose not to testify,” fumes viewer 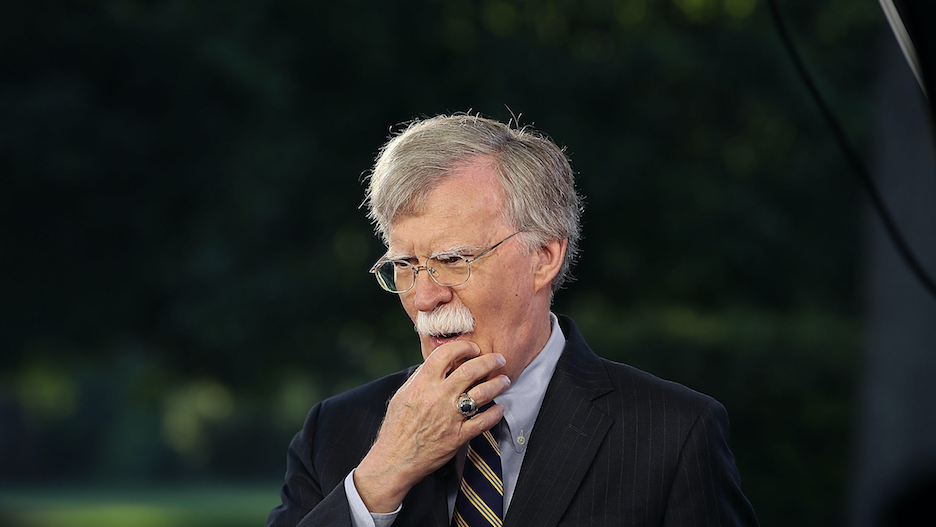 “John Bolton didn’t show up for America when it mattered most,” tweeted Democratic commentator Chris Hahn as Bolton appeared on MSNBC to discuss President Joe Biden’s impending summit with Vladimir Putin. “We shouldn’t care what he has to say now.” 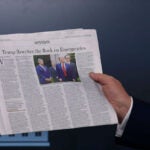 There were plenty of tweets asking, “Who cares?” but this one summed up the anger directed at Bolton and, by extension, MSNBC: “I really don’t care what he has to say now. When the US needed to hear what he had to say in the impeachment he chose not to testify. That behavior should not be rewarded.”

Recall that in 2019, Bolton was tweeting critically of former president Donald Trump — but wouldn’t testify in his impeachment hearing. Commentators and media figures called on him to do it for weeks. He later claimed his testimony would have made no difference anyway. While he didn’t testify, he did sell a book about his experiences in the Trump White House.