Monty Don is known for his expertise in gardening and horticulture and while Gardeners’ World is taking a break between series, the presenter has opened up on his personal health battle. And during some of the bleakest months of the year, Monty has some good advice for helping your mental health improve.

Monty – who has been presenting Gardeners’ World for almost 20 years – is always looking on the positive side of nature.

But what viewers and fans may not know, is the outdoors is where he finds solace from dark thoughts.

“I have for many years, suffered from depression, which comes and goes but tends to be something that is worse in winter,” he explained.

“And, touch wood, it’s been much better for the last few years. 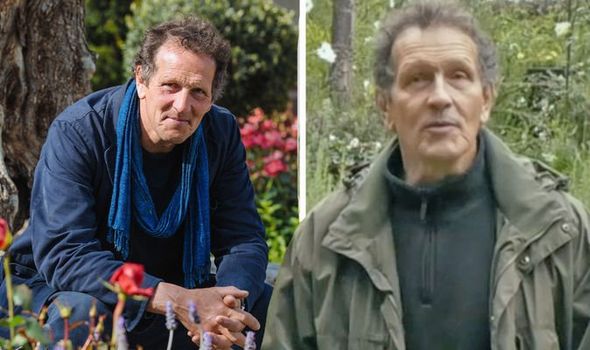 We will use your email address only for sending you newsletters. Please see our Privacy Notice for details of your data protection rights. Monty Don urges people to be ‘careful’ of common succulent

“But for me, the benefits of nature are all about the physical connection with the rhythm of the natural world.

“Some of that rhythm is bleak – winter is cold.

“And yet even if inside you are bleak and grey and cold, if you believe that spring will blossom inside you, as well as outside in the garden, that’s powerful,” Monty explained. 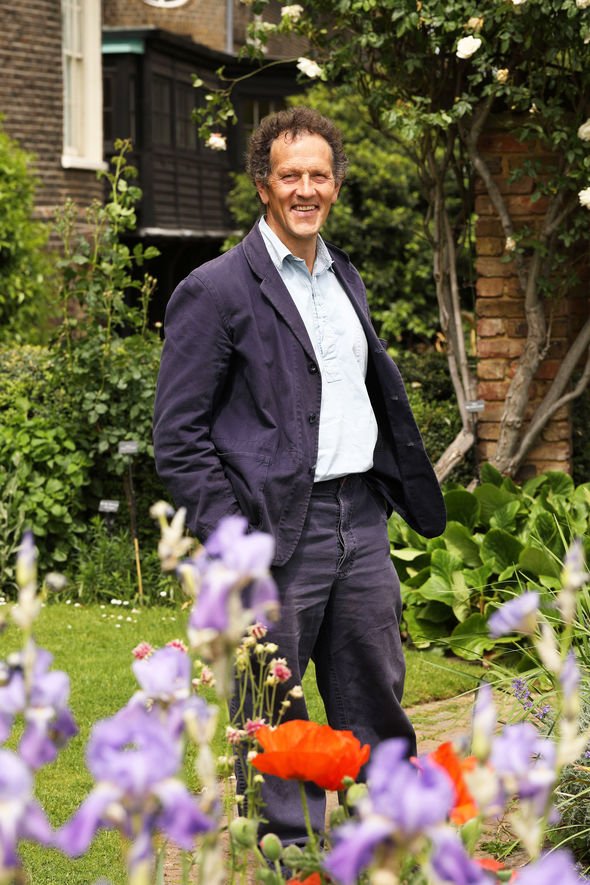 Despite the never-ending lockdowns, Monty and the BBC powered through producing another series for fans.

Many of the programmes were filmed by remote controls and the broadcaster dug cabling into the garden, connecting cameras to screens in two shipping contains on Monty’s driveway.

The director sat in one, the camera operation and the sound recordist in another and they apparently, spoke to Monty on walkie-talkies.

“It was all filmed without me ever seeing another human being,” Monty said. “Needs must.”

Despite Monty being at one with nature – literally – those watching at home loved it and the show attracted an audience of nearly three million.

“I think people liked the fact that it was honest. It was almost like a live broadcast: the cameras just filmed what happened. That gave it a different feel,” the expert told Country Living.

While Monty takes a break from presenting from his own garden, Longmeadow, in Herefordshire, he is keeping occupied by voicing more pieces for his ‘My Garden World’ series.

And fans were very grateful for his offering.

“Just listened to the Blackbird piece whilst watching the blackbirds chase each other around my garden – beautiful, and just what’s needed at the minute. Thank you,” someone else said.

A third chimed: “A wonderful eulogy to the Blackbird Monty. I personally lament the loss of the Song Thrush from our gardens with its equally rich and varied song.”