MOLLY-Mae has hit New York Fashion Week and got her face on a billboard in Times Square.

The 19-year-old social media influencer is certainly living the high life since finishing runner-up with boyfriend Tommy Fury on this year's series. 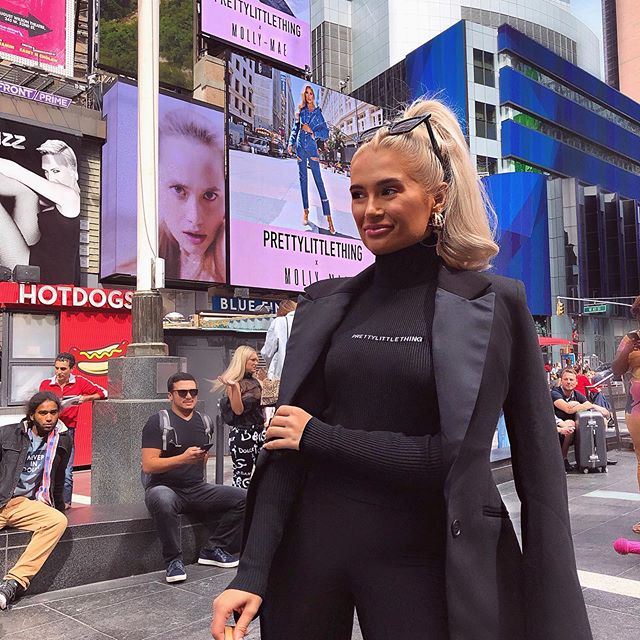 Having signed a £500,000 deal with PrettyLittleThing, Molly-Mae got to see the results of her work on a billboard right in the heart of the famous Times Square.

Taking to Instagram, she shared a snap of her in front of the advert wearing an all black outfit and carrying a designer handbag.

Staring off the side of the camera with a smile on her face, she captioned the image: "That’s me…. on a billboard… in Times Square… @prettylittlething."

The happy post comes after Molly-Mae was forced to deny she's recycled old designs for her PLT collection. 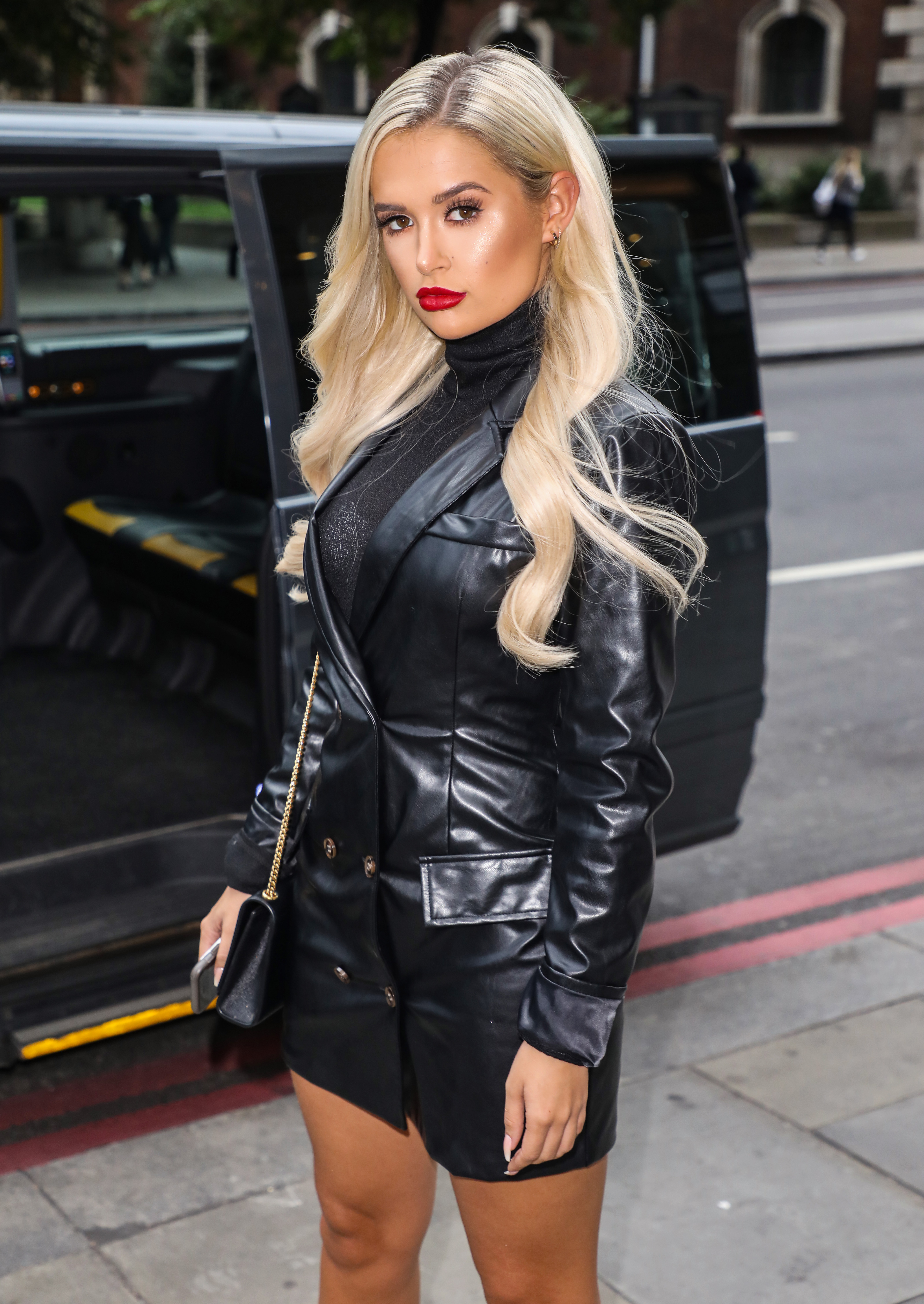 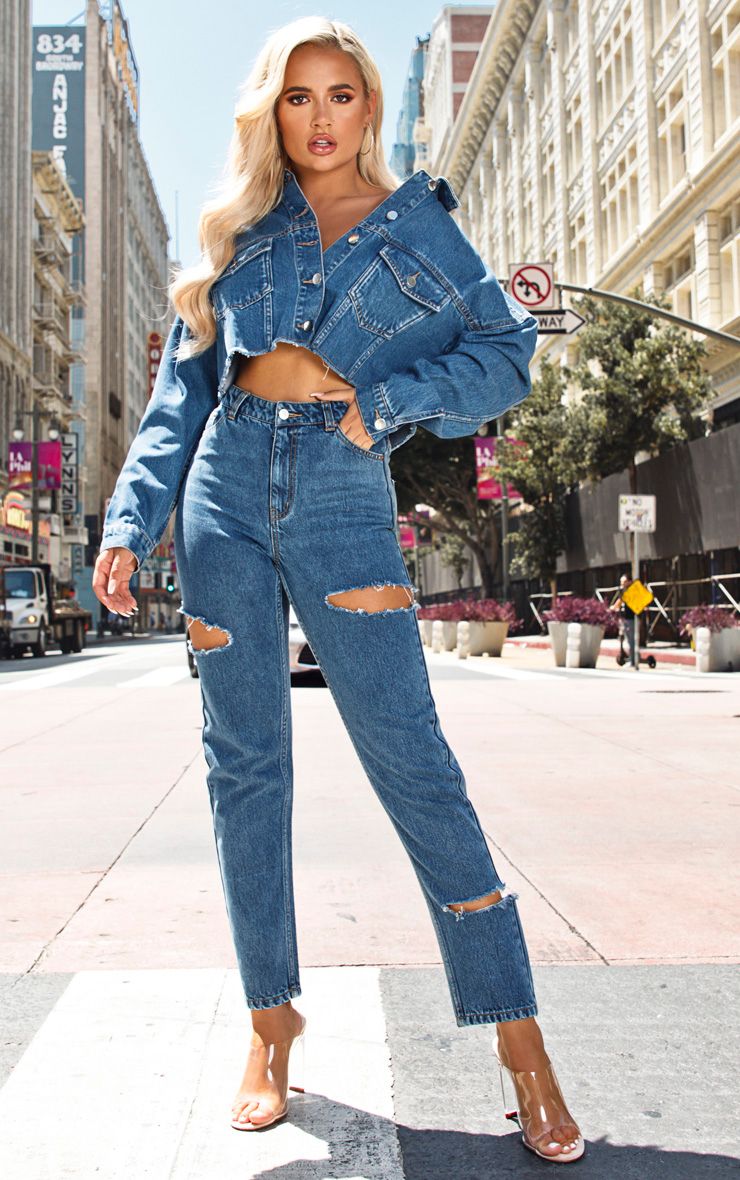 The star faced a backlash from fans who accused PLT of paying her £500,000 to model existing clothes.

A PLT spokesman denied claims she wasn't involved, but admitted some of the clothes featured were previous best-sellers.

They told the MailOnline: "Molly has been fully involved in the design process of this collection and has worked extremely hard with our team of in house designers in bringing her collection to life.

"She came to us with a mood board of ideas and we sketched some new styles which are in the collection as well as introducing new colours on a very small amount of already existing lines. 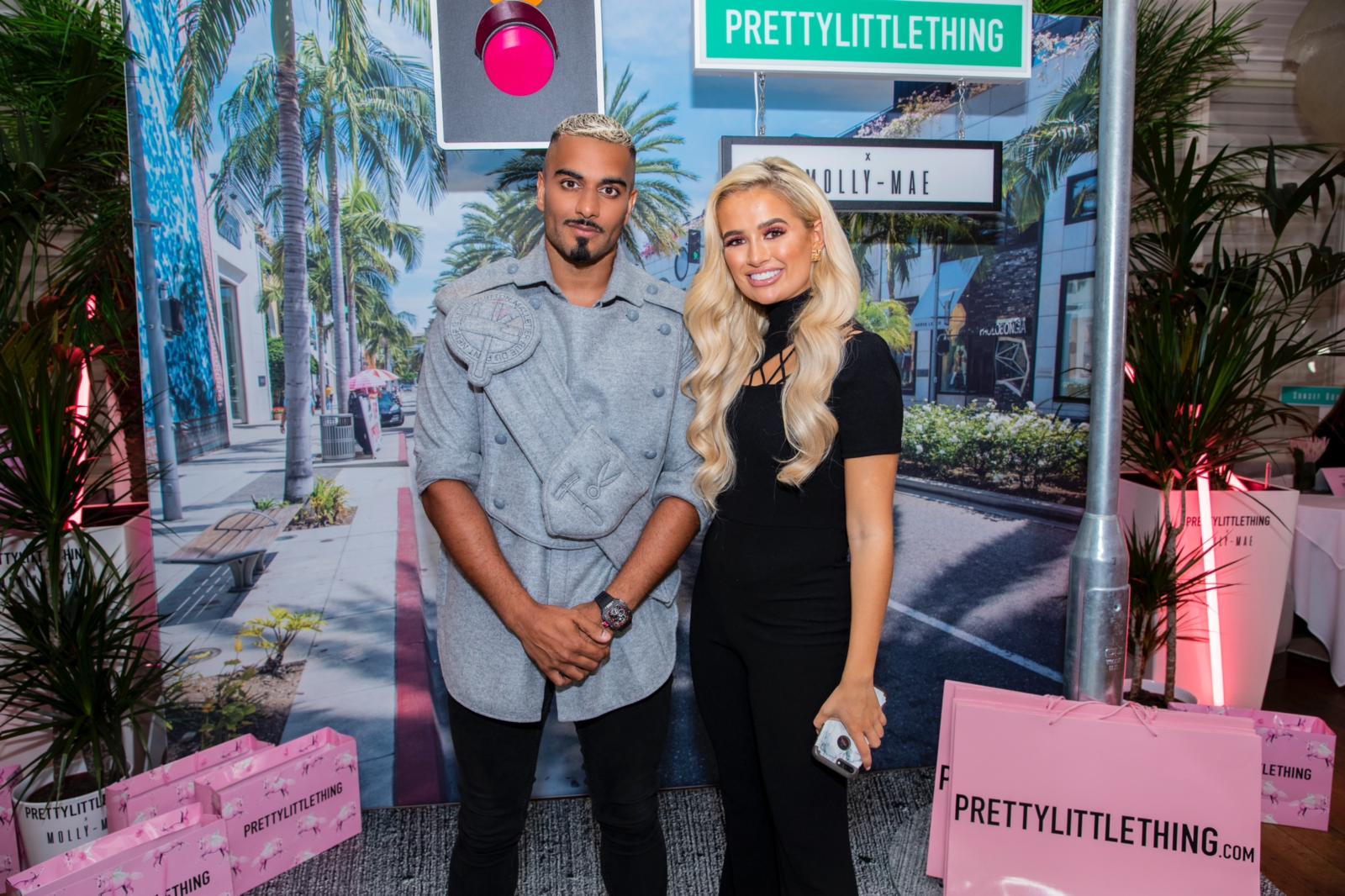 "Molly will be relaunching her YouTube channel this week where she will be taking her viewers through the collection process and discussing her collaboration with PrettyLittleThing.

"Eight of the items in Molly’s collection were previous best selling lines from PLT."

While the reality star told The Sun Online jealous people are trying to destroy her "perfect" romance with boyfriend Tommy.